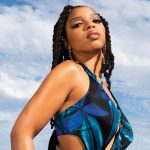 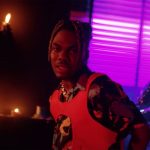 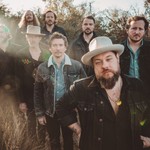 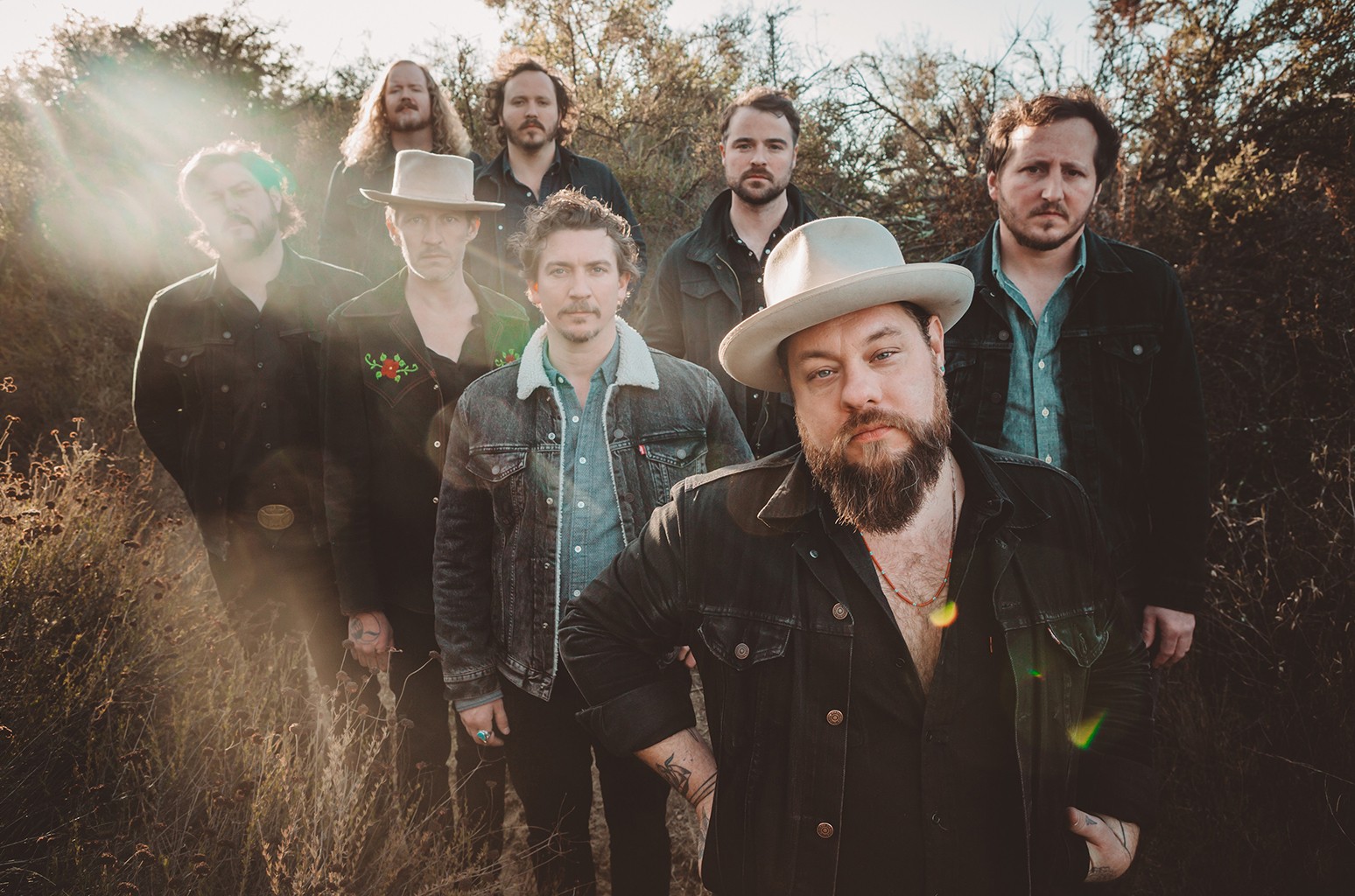 “Survivor” reaches the chart’s summit in its fourth week, completing the quickest rise to No. 1 since Vampire Weekend‘s “Harmony Hall” also took four weeks in February-March 2019. Rateliff & the Night Sweats previously raced to No. 1 in four frames with “You Worry Me.”

Concurrently, “Survivor” debuts at No. 39 on Alternative Airplay, where it’s Rateliff & the Night Sweats’ first entry since “You Worry Me,” which reached No. 8 in 2018 (becoming their second top 10, after “S.O.B.” hit No. 3 in 2015). On the all-rock-format, audience-based Rock & Alternative Airplay chart, “Survivor” pushes 28-25 with 1.5 million audience impressions, up 9%, according to MRC Data.

The Future, Rateliff’s first album with the Night Sweats since 2018’s Tearing at the Seams, is due Nov. 5 via Stax/Concord.

New Around the World: Nigeria’s CKay Launches on Global Charts With ‘Love Nwantiti’ 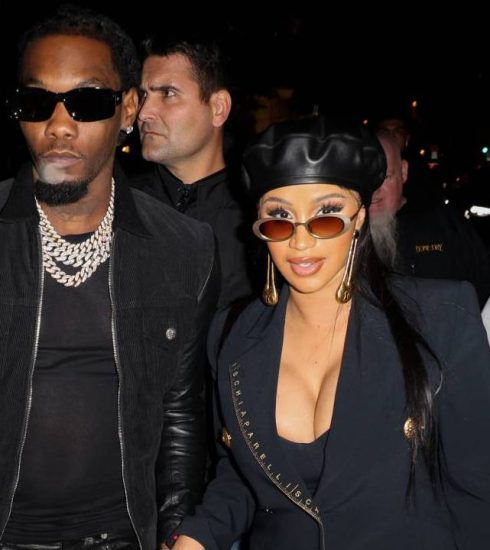 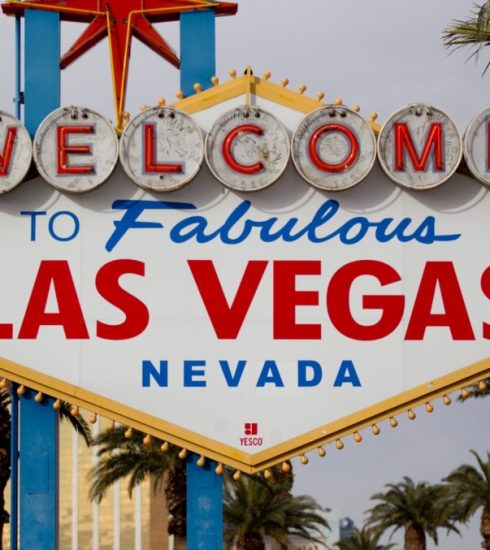 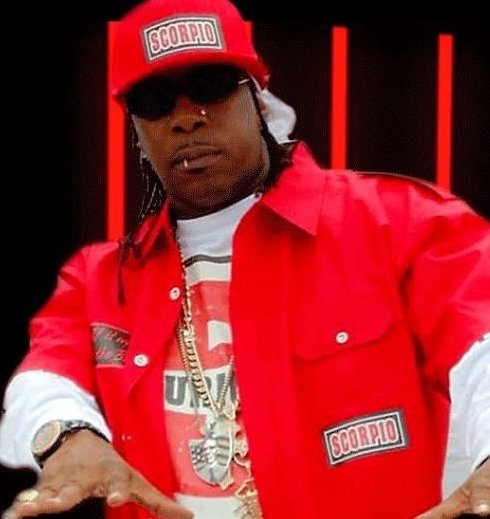