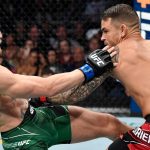 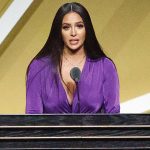 There were plenty of Hip Hop fans who were consumed with Kanye West’s Donda listening party in Atlanta on Thursday (August 5), but there were likely just as many waiting on Nas’ new album King’s Disease II.

But it was the collaboration with Lauryn Hill on the track “Nobody” that lit up social media. The two superstars originally connected 25 years ago on “If I Ruled The World (Imagine That)” from Nas’ sophomore album It Was Written.

Naturally, “Nobody” stirred up nostalgia for countless people who were thrilled to see Nas and Ms. Hill trading bars, especially since the former Fugee has been such an elusive creature over the years. Throughout her verse, Hill sounds defiant as she reminds everyone of her pedigree and takes a jab at those complaining about her chronic concert “lateness.”

“All my time has been focused on my freedom now,” she spits with the same confidence that made The Miseducation of Lauryn Hill a bona fide classic. “Why would I join ’em when I know that I can beat ’em now?/They put their words on me, and they can eat ’em now.

‘That’s probably why they keep on tellin’ me I’m needed now/They tried to box me out while takin’ what they want from me/I spent too many years living too uncomfortably/Making room for people who didn’t like the labor. Or wanted the spoils, greedy, selfish behavior.” 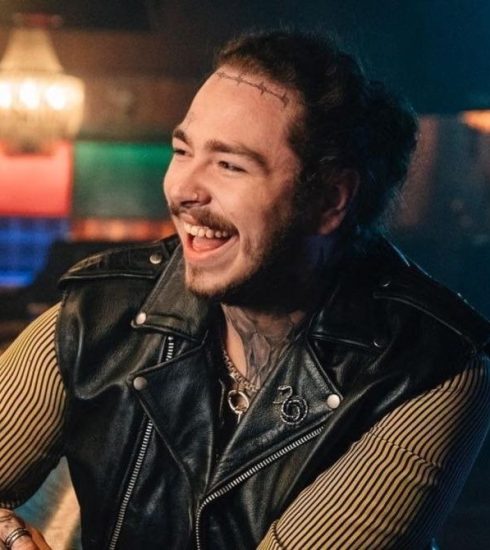 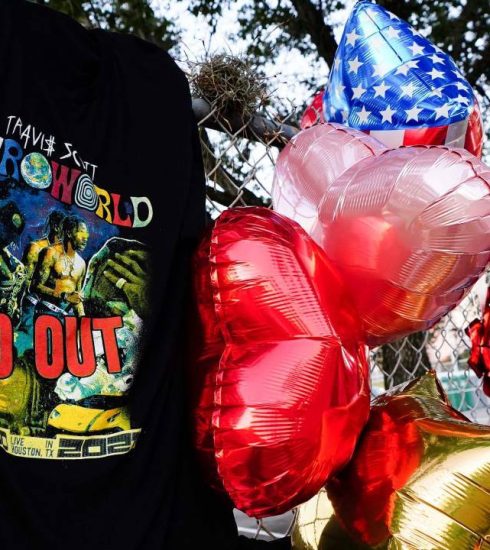