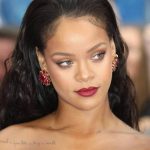 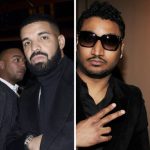 Exclusive – N.W.A. legend DJ Yella recently published a new book called Straight Outta Compton: My Untold Story. As indicated by the title, the 326-page autobiography does a deep dive into Yella’s history with the groundbreaking gangsta rap group — from his perspective.

In Chapter 8, Yella was reflecting on Eazy-E’s 1995 death and admitted he was scared to be alone the night he died out of fear he’d be visited by Eazy-E’s spirit.

“I didn’t have many words to say,” he writes. “I told myself I didn’t want to sleep alone that night because I knew E was coming to visit me.”

And Yella was right. That night, he says Eazy-E came to him in some sort of lucid dream.

“So I had company, two different companies [Queen C and Singer J, as he calls them in the book]. I had to put one out. I had to pay one to leave rather than putting her out. I don’t want to get ‘Me Too’ed’ and all that stuff. I paid her to leave. 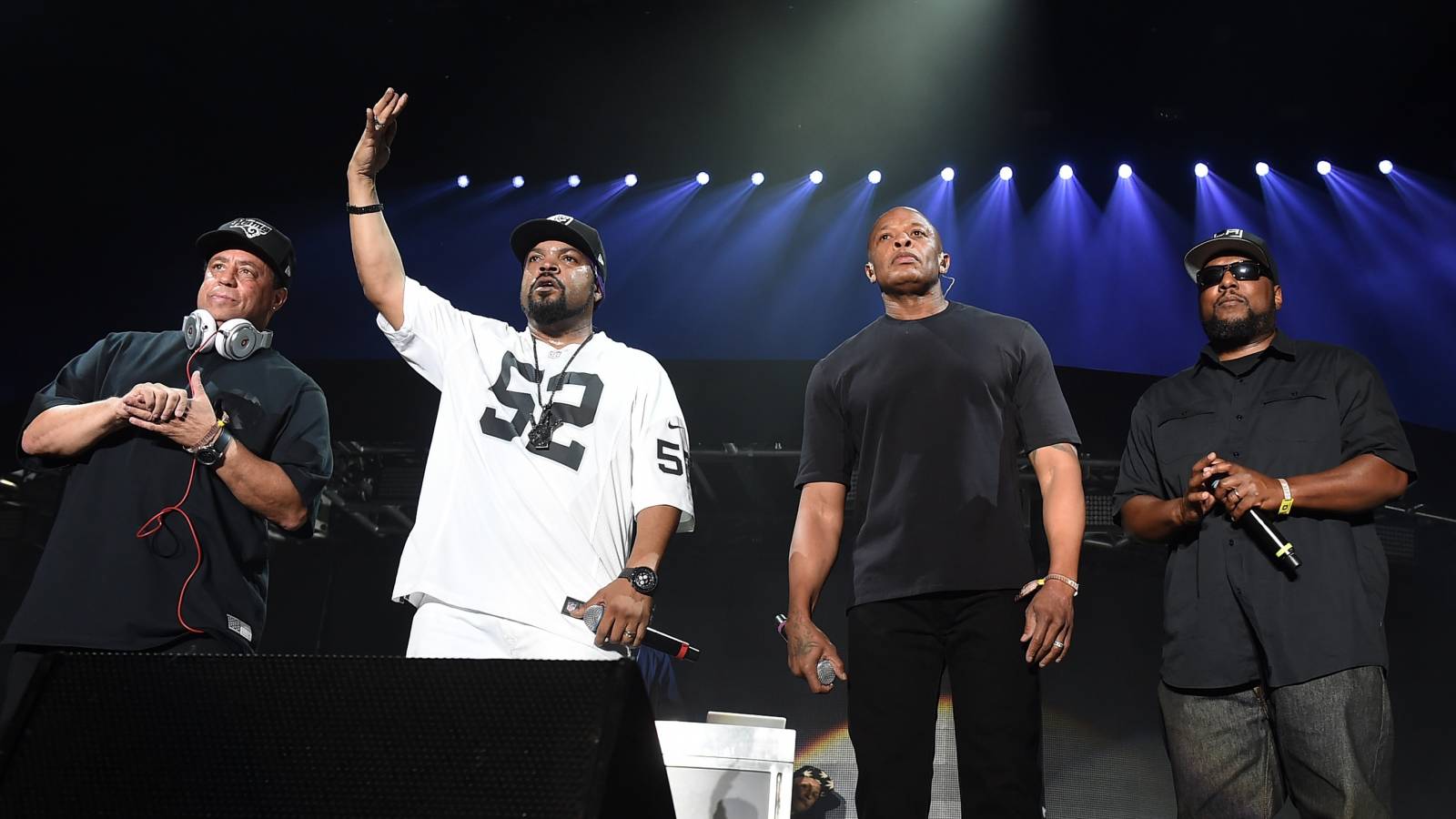 “I went to sleep and he came. I don’t know if it was a dream or vision or whatever it was, but it was so real. Me and him just flying in the air, our hands were spread out and our fingertips were barely touching — that’s how close we were. And we just talking.

“I don’t remember the conversation but I remember, when we was getting kind of further into the dream or whatever it was, he said he was OK and had to go. I looked around and looked back, and he was gone. Never seen him again.”

And Yella never really discussed Eazy-E’s death with the rest of N.W.A either — not Ice Cube, Dr. Dre, MC Ren, Arabian Prince or The D.O.C. But Yella did have a brief chat with Cube at Eazy’s funeral, the first time he’d seen him since 1989.

“It was kind of a short talk,” he says of running into Cube at the time. “Not too much was said when he passed. I can’t remember the conversation very much. Because it wasn’t so much there. It was just a short talk, just chit chat. It wasn’t nothing.

“I don’t think we really discussed, even to this day, none of us have discussed E’s death. None of us. We never have. Even on that phone call we didn’t discuss it. It had never been in a conversation between none of them at all. Not one time.”

Eazy-E’s death has been internet fodder for years. On (Thursday) August 12, the inaugural one-hour episode premiere of The Mysterious Death of Eazy-E will premiere on WE tv at 10 p.m. ET.

Spearheaded by Eazy’s daughter Ebie, the investigative series features never-before-seen footage and interviews, and will explore Eazy-E’s impact on the music industry and the various conspiracy theories surrounding his passing.

As for Straight Outta Compton: My Untold Story, find it here and check back with HipHopDX soon for Part III of the DJ Yella interview. 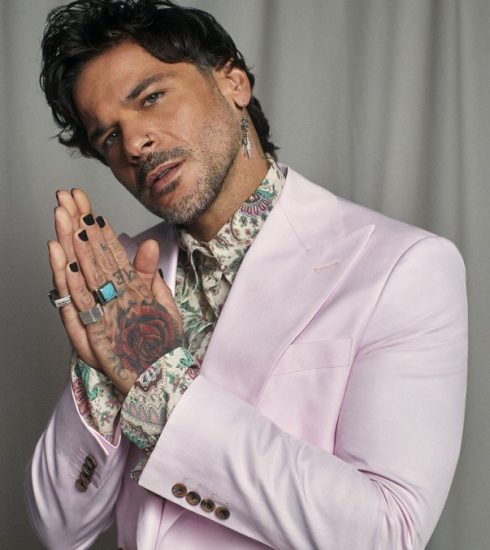 The Wombats Snag First U.K. No. 1 With ‘Fix Yourself’ 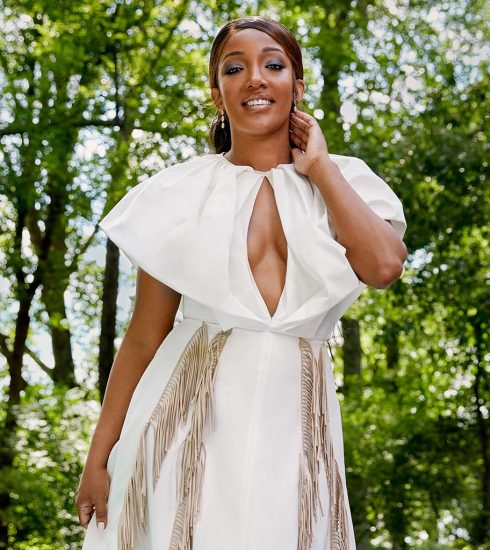