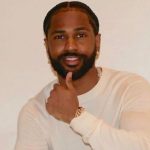 Wu-Tang Clan’s one-of-a-kind album Once Upon A Time In Shaolin has a complicated history — and that’s putting it mildly.

After being acquired by infamous “Pharma-bro” Martin Shkreli in 2015 for a cool $2 million, it wound up in the hands of the United States government after Shkreli was convicted on three counts of fraud in August 2017 and sentenced to seven years in prison.

The album was used as part of the retribution Shkreli owed to the people he conned. During the trial, Assistant U.S. Attorney Alixandra Smith said Shkreli told “lies upon lies,” while another prosecutor, Jacquelyn Kasulis, said the trial “has exposed Martin Shkreli for who he really is — a con man who stole millions.”

As Shkreli sits behind bars awaiting his release, Once Upon A Time In Shaolin has found a new home. Three months after it was purchased by an anonymous buyer, Rolling Stone reveals the group behind the $4 million purchase has been identified as PleasrDAO, “a collective of DeFi leaders, early NFT collectors and digital artists who have built a formidable yet benevolent reputation for acquiring culturally significant pieces with a charitable twist,” according to its website. 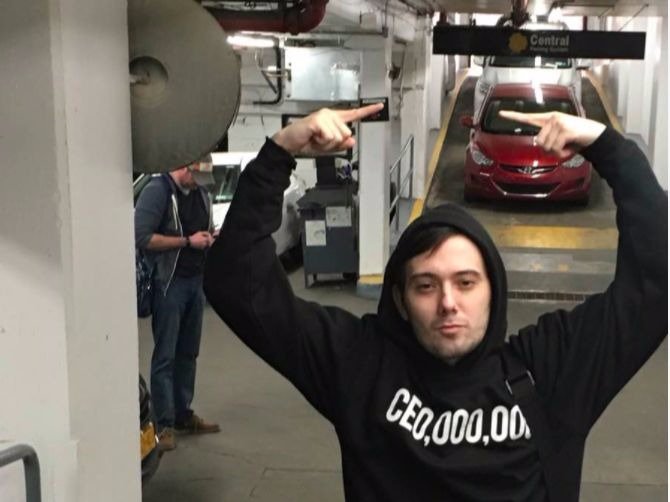 PleasrDAO’s previous purchases include NFTs connected to Edward Snowden and the Russian band Pussy Riot. While the album has always been packaged in an ornate silver box accompanied by a leather-bound booklet, it now has a digital component: an NFT deed of ownership, meaning means the purchaser will be memorialized in the blockchain-verse.

“This beautiful piece of art, this ultimate protest against middlemen and rent seekers of musicians and artists, went south by going into the hands of Martin Shkreli, the ultimate internet villain,” PleasrDAO’s Chief Pleasing Officer Jamis Johnson says. “We want this to be us bringing this back to the people. We want fans to participate in this album at some level.”

Wu-Tang Clan affiliate/A&R Matthew “M-Eighty” Markoff, who originally put an offer in for the album, tells HipHopDX, “Congrats to the new proud owners at PleasrDAO. In my opinion having Once Upon A Time In Shaolin in the hands of anyone other then Martin or the Government gives Wu-Tang and Hip-Hop fans alike across the globe one more renewed hope of one day hearing this mythical work of art.” 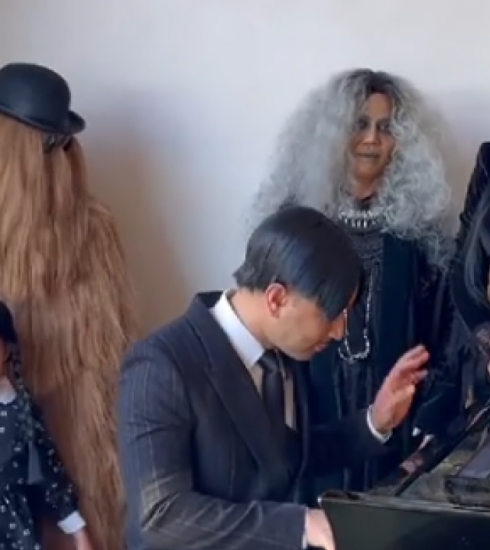