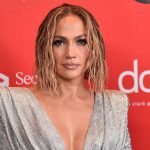 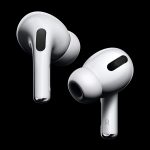 MyKayla Skinner’s Olympic Dream Not Over: Gymnast to Replace Simone Biles After She Exits More Events 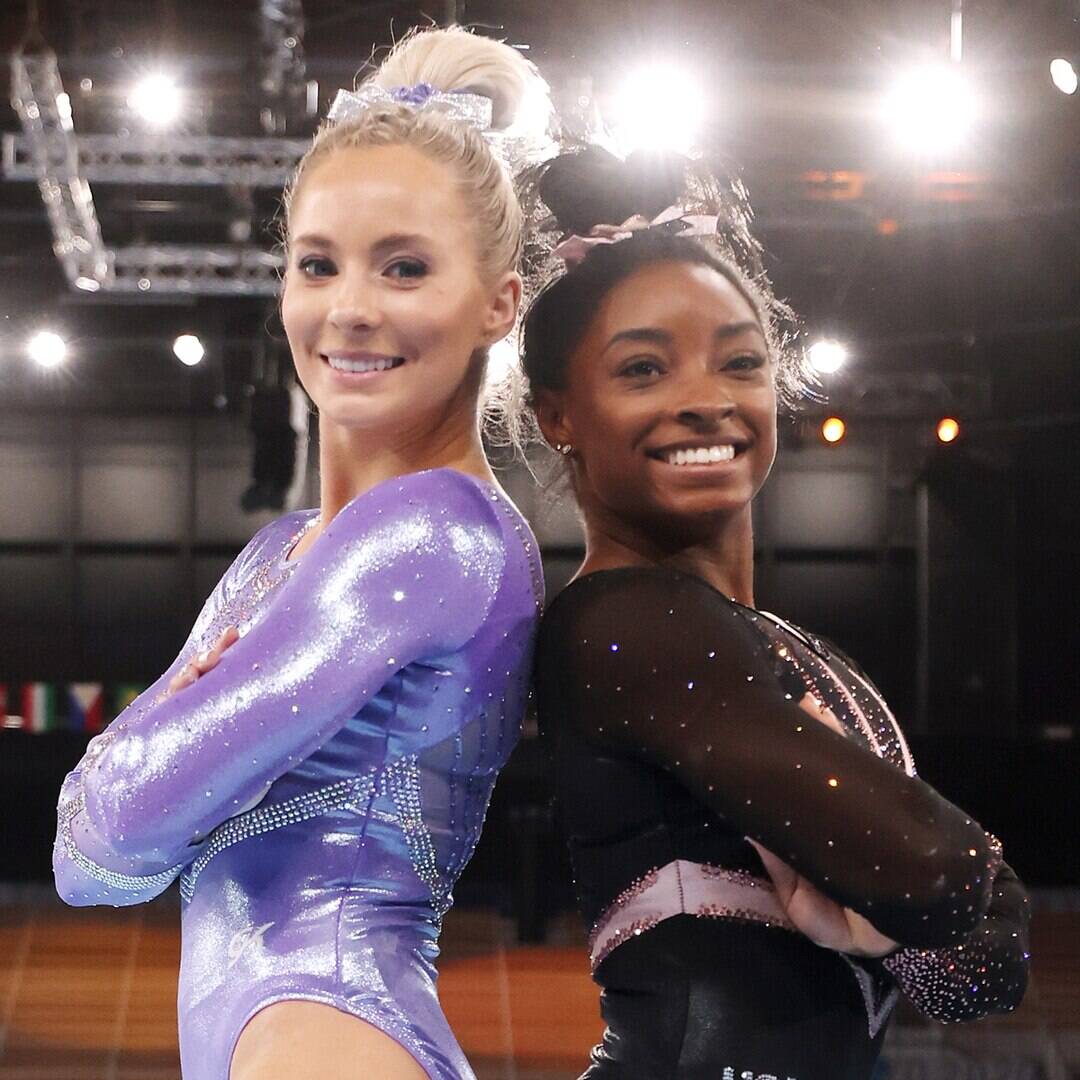 This past weekend, U.S. gymnast MyKayla Skinner‘s Olympic dream appeared to end abruptly. But now, she’s getting a second chance.

On Saturday, July 31, her colleague and Olympic champion Simone Biles withdrew from the vault and uneven bars apparatus finals at the Tokyo Olympics, days after she dropped out of the women’s gymnastics team competition and all-around individual finals, citing mental health issues.

Last weekend, MyKayla competed as an Olympian for the first time, as an individual competitor in the qualifying round, but did not rank high enough to continue to the finals. On Instagram, the 24-year-old Arizona native wrote that her loss meant she was “closing the book on my gymnastics career.” But after Simone’s recent departure, announced by USA Gymnastics, MyKayla, who had the fourth highest score in vault during qualifications, was brought back to take her colleague’s place in the finals. She paid tribute to Simone as she announced her comeback.

“Looks like I get to put a competition Leo on just one more time,” she wrote on Instagram, alongside photos of herself posing in a white patriotic leotard and red jacket. “Can’t wait to compete in vault finals. Doing this for us @simonebiles [red heart emoji] It’s go time baby!”

Jennifer Lopez’s Beyond Yoga Leggings Are On Sale at Amazon

Billboard Buys: Apple’s AirPods Pro Are Discounted to Their Lowest Price Ever 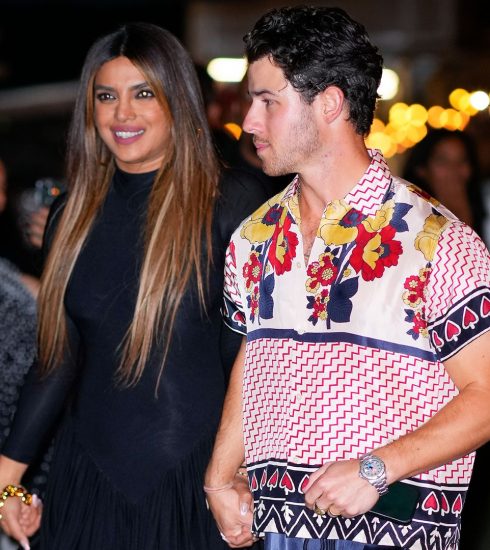 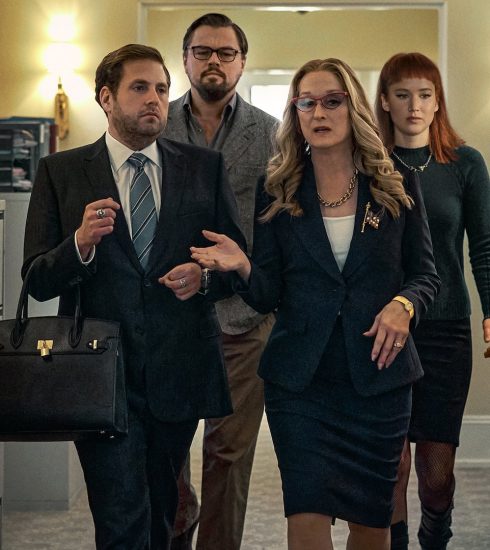 Did You Spot This Editing Mistake in Don’t Look Up?