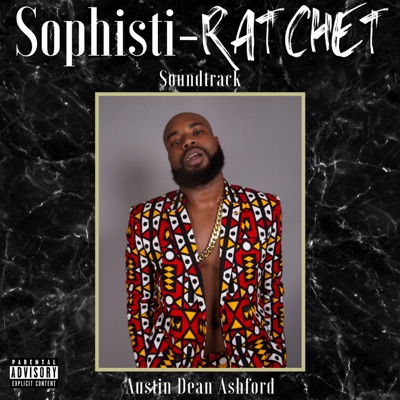 ONE BEAT COLOMBIA FELLOW: After receiving more than 700 proposals, OneBeat announced the 15 musicians who will be part of the musical residence that will take place from May 13 to June 5 in Cali, Buenaventura, Palmira and Bogotá…among them: Austin Dean Ashford, author, poet, actor and musician.
//www.rollingstone.com >

(I)SLAND T(RAP): Ashford’s work does exactly what theater is supposed to do–it points out our complacencies and makes us uncomfortable. There is no doubt in my mind that Ashford will grace the stage or our theater histories alongside folks like Lin-Manuel Miranda and Anna Deavere Smith.
//footlights.com/ >

(I)SLAND T(RAP): Austin Dean Ashford made an impact not only on the campus arts community but around the world with his one-man show “(I)sland T(rap).
//www.nwaonline.com/ >

(I)SLAND T(RAP): This one man show was fantastic, using a combination of song, speech, spoken word and rap it was thoroughly entertaining…Who also happens to play about 12 other characters! (including a lobster and a group of 3 trees), the kids loved this show and couldn’t stop talking about it for a long while after.
//edinburghfestivalsforkids.com/ >

(I)SLAND T(RAP): His quest is given a musical accompaniment and although there can’t be many rappers who could pull off a ukulele in their act, Ashford totally nails it.
//www.thestage.co.uk/ >

(I)SLAND T(RAP): There are some beautiful teachings here and as Austin learns, so do we…The pen is mightier than the sword and delightfully it seems, rap (when it’s this good) can be mightier than a gun.
//loose-lips.com/ >

(I)SLAND T(RAP): Ashford makes full and uncompromising eye contact with his audience, taking them to the edge of discomfort but never tipping them over…Definitely one to see this Fringe.
//www.theatreview.org.nz >

(I)SLAND T(RAP): Most impressively, he’s able to get a room full of Kiwis, who are a notoriously reserved people to clap and sing refrains like “Whoomp there it is” as he raps. If that’s not magic, I don’t know what is.
//www.theatreview.org.nz >

(I)SLAND T(RAP): Charismatic writer/performer Austin Dean Ashford is likely to win festival honors for the astonishing one-man show that he calls his “remixology of the Oydssey.”
//www.sandiegouniontribune.com >

(I)SLAND T(RAP): Balancing the fantastical elements are sequences when Ashford expresses Austin’s fears and thoughts about being African-American in the United States. These moments come across as being very and revealing.
//www.sandiegostory.com >

(I)SLAND T(RAP): Austin was so versatile in his body and voice, and moved at an amazing energized rate, that he certainly captivated the audience … so much so, he won the Solo Performer Award.
//www.sdtheatrereviews.com >

(I)SLAND T(RAP): Part of what made Ashford’s version of the classic Homer tale different from the original was his approach to storytelling. Ashford relayed his story through spoken word, songs played on a ukulele, and intermittent sections of rap.
//idleclassmag.com >

(I)SLAND T(RAP): A tour-de-force dramedy at the intersection of Speech and Debate. At Tolson High School, students are reeling from a recent incidence of violence—and a former Great Debater has arrived to teach a master class on public speaking.
//www.theatre2.org >

(I)SLAND T(RAP): Austin Dean Ashford, an MFA student in his last semester at the University of Arkansas, has made huge waves in the theater community with his one-man musical “(I)sland T(rap).” Right now, he’s rehearsing for a show Feb. 1 at Crystal Bridges Museum, but he paused for a moment to catch ‘SUP readers up on his success.
//www.arkansasonline.com >

(I)SLAND T(RAP): The production was a huge hit with the audiences, and in addition to writing awards, the production received awards in several categories from the Kennedy Center Citizen Artist Awards, which insists that theatrical production is central to the urgent community, national and international conversations on the campuses of higher education nationwide.
//news.uark.edu >

BLACK BOOK: Dr. Valandra, director of the African and African American Studies Program and assistant professor of social work, was moved by the way Ashford invites his audience to a compassionate and critical witnessing of the humanity of young black high school boys in an educational system that has essentially failed them.
//news.uark.edu >

BLACK BOOK: His solo piece that turned the debate about gun violence in our schools into an onstage debate about the necessity of having strong black male mentors in our educational spaces.
//news.uark.edu >

TEDx FAYETTEVILLE: He intends to have an extraordinary impact on the world he lives in. And that makes him a perfect choice to speak at the Nov. 17 TEDx event in Fayetteville, titled “Ignite Hope.”
//www.arkansasonline.com > 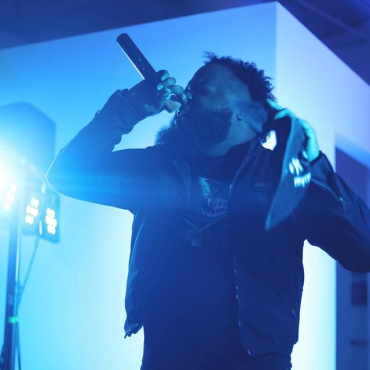 MEET COLDWAY To say that this kid is a one-stop shop is an understatement, he can do it all. Hailing from Memphis, Tn, Coldway holds a unique style flavored to his own melting pot. While singing, rapping, and producing  the majority of his own records, we get to experience the complete vision intended by this artist. From early on, Coldway had a passion for creating art sonically. This fire only intensified as he grew older, working with […] 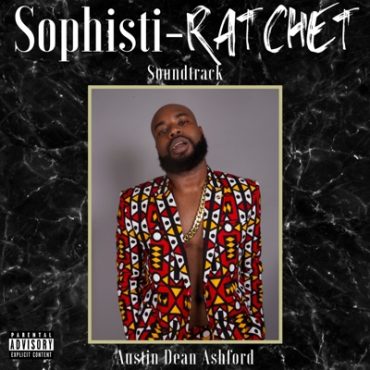