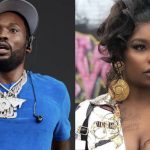 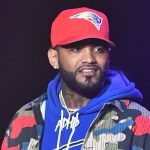 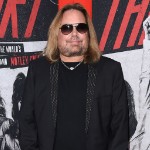 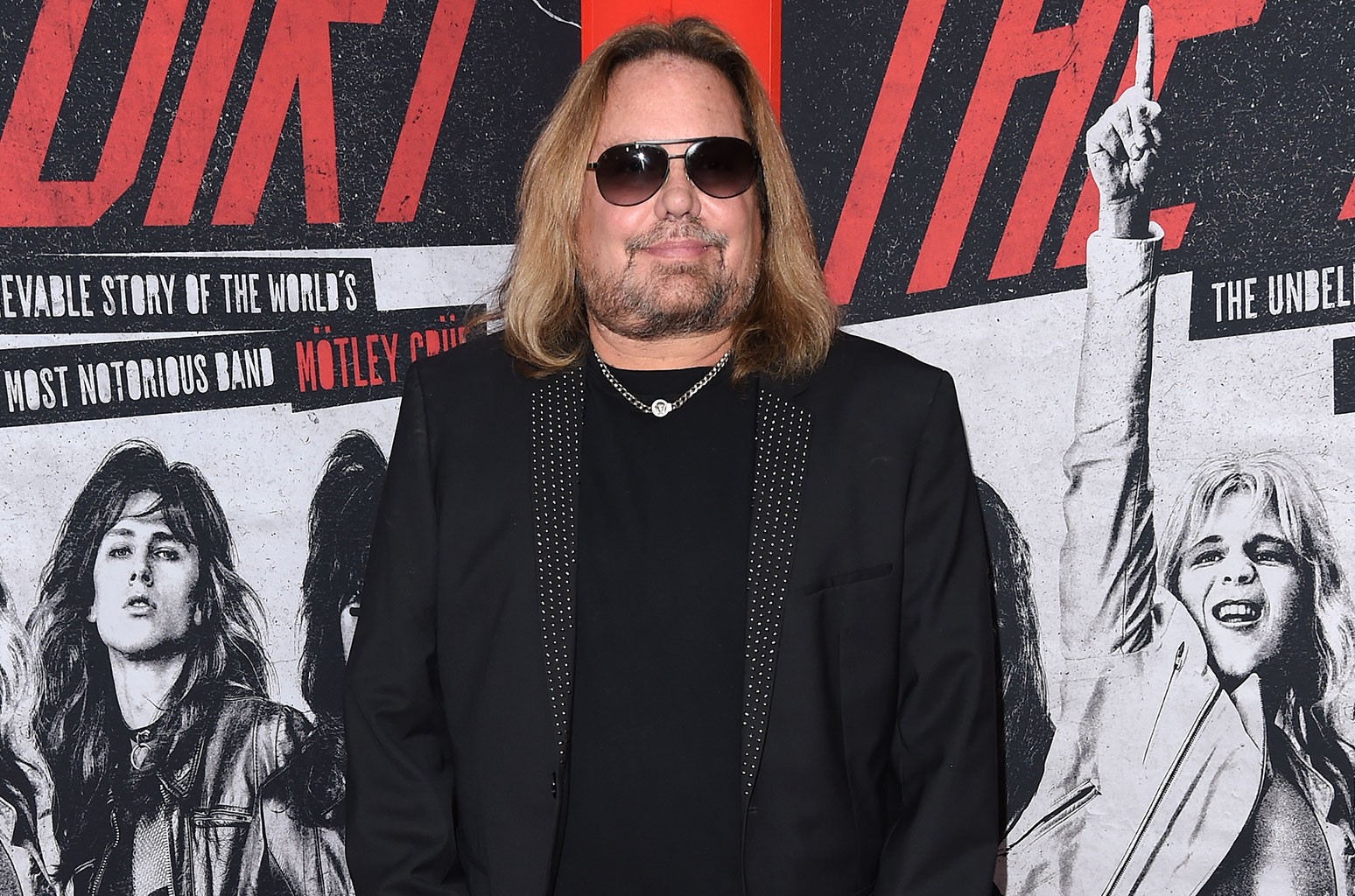 “The truth is Vince fell and broke ribs when he fell. He can’t breathe and he’s gonna get dealt with medically,” Strum told the crowd at Monsters on the Mountain. “He was so excited to be here. He lives in Tennessee. But he was willing to stick it out and tough it out when the people back here were telling him ‘Don’t do it.’ Let’s have one good round of applause, please, for this guy.”

Mötley Crüe and Def Leppard are scheduled to embark on a long-delayed joint North American stadium tour in June 2022. The mega-trek, which will also feature Poison and Joan Jett & the Blackhearts, was originally slated to hit the road in 2020 before getting postponed due to the global COVID-19 pandemic.

Watch Neil’s fall and Strum’s announcement in the fan-captured videos below. 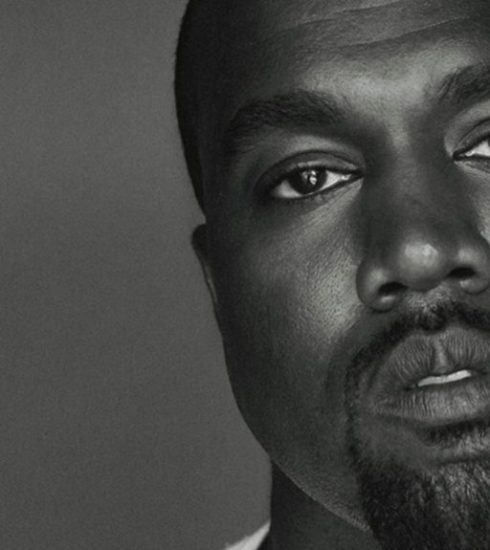 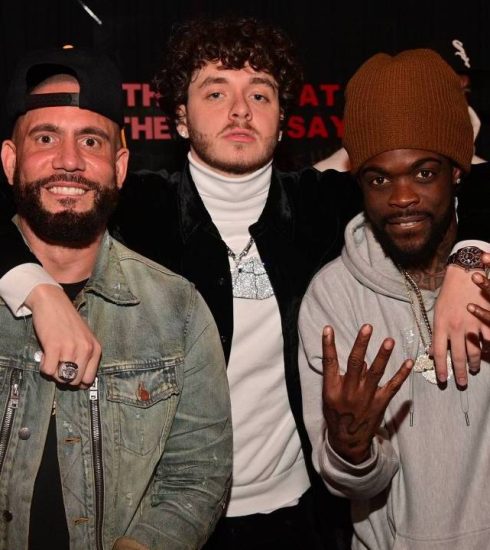 DJ Drama Says His Beef With Drake Is Finally Squashed

Cardi B Has Some Motherhood Advice for Pregnant Rihanna