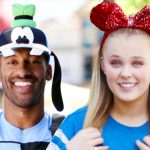 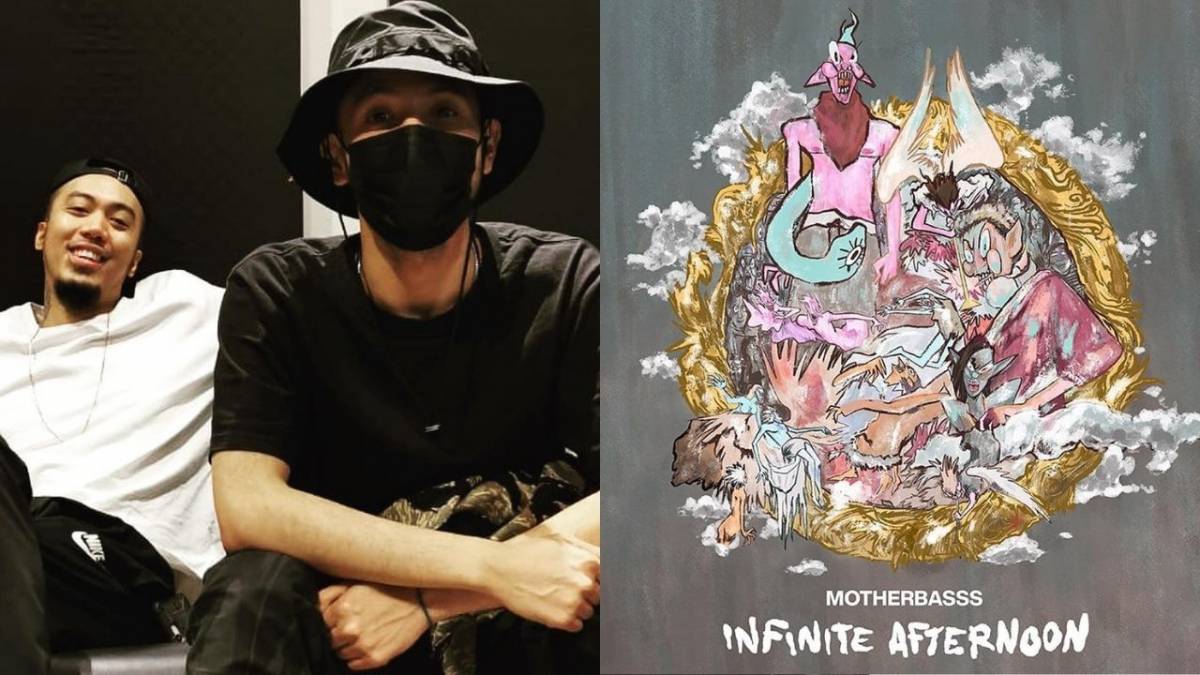 The album includes features from Massiah and Rjay Ty in “Fruitflies” and “Pakiramdaman” (loosely translated to ‘Feeling Out’), respectively. Last night (October 11), the duo shared the lyric video for the latter.

Motherbasss wrote on a Facebook post that Infinite Afternoon was “inspired by all of you, the living and the dead. All the best and the worst in the world. Things, memories, and feelings that we wish we could hold onto forever/or things that we wish would just end when time decides to somehow slow down.” They continued, “But no matter how good or bad it went, how bright or dark, how loud or quiet it got, the music has always been there.”

In a post from August, Nix Damn P and Macky Brillantes reminisced on their first gig in 2012. “We didn’t even have a name yet,” they wrote. “We stuck to our guns and established ourselves as this DJ and drummer live act hitting clubs, festivals and other gatherings across the PH.”

Check out the tracklist:

The two revealed in an interview last year that the concept for Motherbasss was inspired by TRV$DJAM, a collaboration project between Blink-182 drummer Travis Barker and the late Adam Goldstein a.k.a. DJ AM. Infinite Afternoon is Motherbasss’ official debut album. 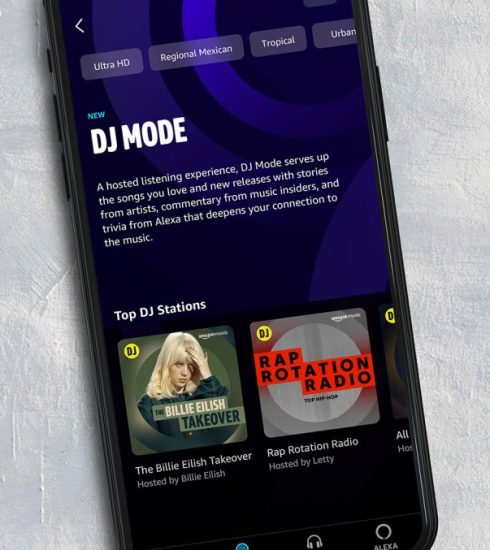 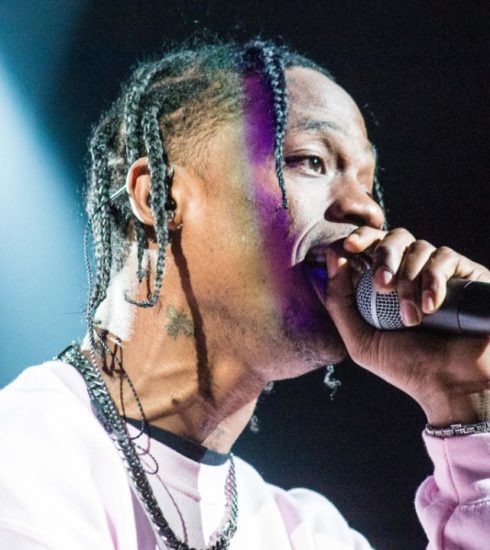 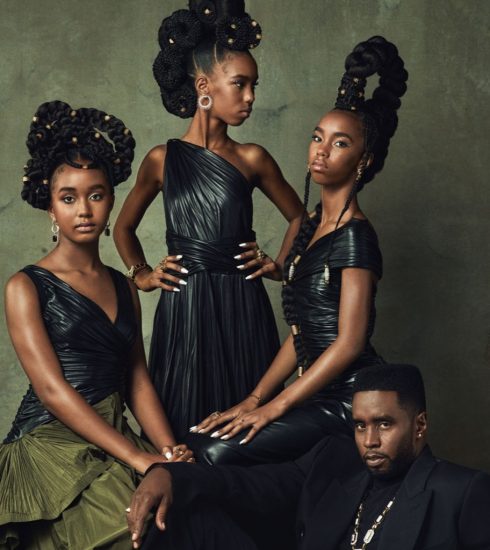