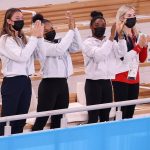 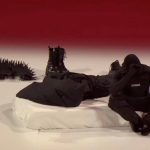 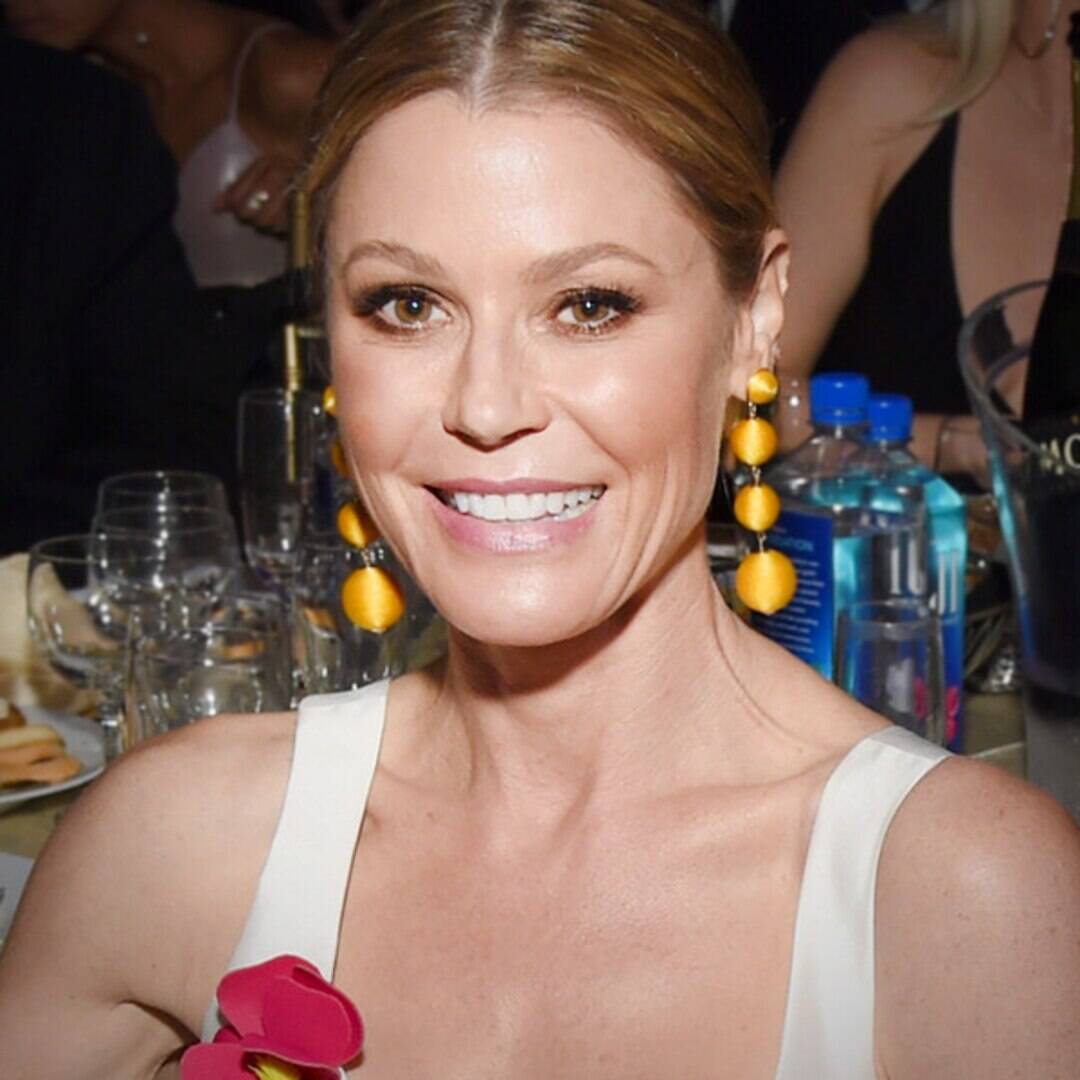 A New Jersey woman says she was treated by Modern Family actress Julie Bowen and her sister Annie, a doctor, after she fainted during a hike in Utah.

Minnie John, 58, posted photos of herself with the women after the incident, which she said took place at Arches National Park near Moab. On Aug. 3, she wrote on Facebook that she was hiking with her family and felt she was going to pass out. Minnie said she sat down on a rock and told her husband and son to keep going, which they did, to take pictures.

“All I remember is sitting there with my head in my hands secure on the rock,” Minnie wrote. “Next thing I hear someone with a familiar voice kept asking me questions. I wondered if i might be watching tv. My eyes were closed and they said I will be fine and they were cleaning my face and bandaging me up. I heard that familiar voice saying I am going to be ok, a doctor is cleaning me up. After so many more questions and sticking gooey things in my mouth, giving me electrolytes, they lifted me up as I opened my eyes and set me back on that rock.” 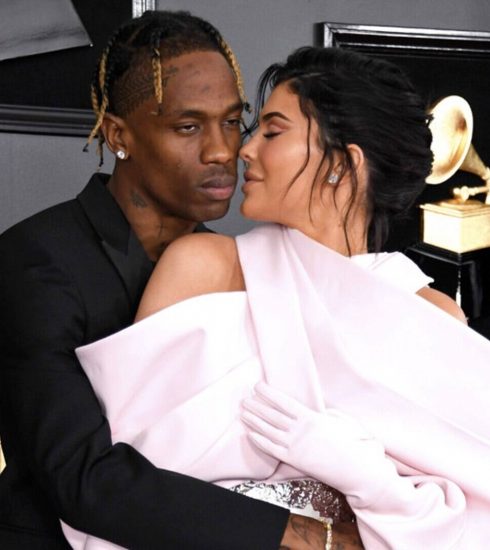 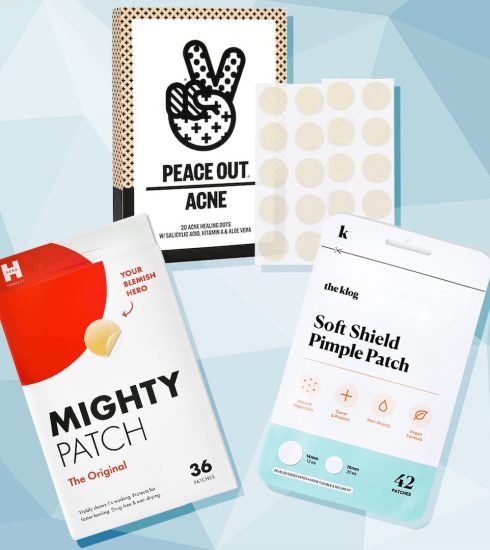 Your Ultimate Guide to Pimple Patches 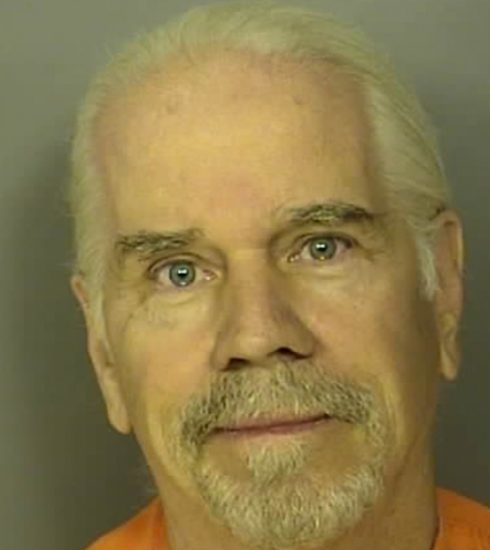