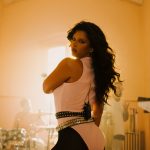 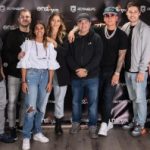 It’s not uncommon for athletes to get sent unreleased tracks from their favorite rappers to add to their pre-game playlists. LeBron James previewing an artist’s song on his social media accounts can add a ton of hype to the record.

For Lil Baby, one might think his close friend/collaborator James Harden would have his hands on the Lil Baby treasure chest, but it was rising NBA star Anthony Edwards who previewed an unreleased track from the 4PF leader on Monday (November 22).

The Minnesota Timberwolves guard cruised with the top down while rapping along to the never-before-heard Lil Baby track and he somehow seemed to know every word to the song. So the 20-year-old either is insanely quick to memorize lyrics or has had the record on his iPhone for a while now. Like Baby, Edwards is also an Atlanta native. 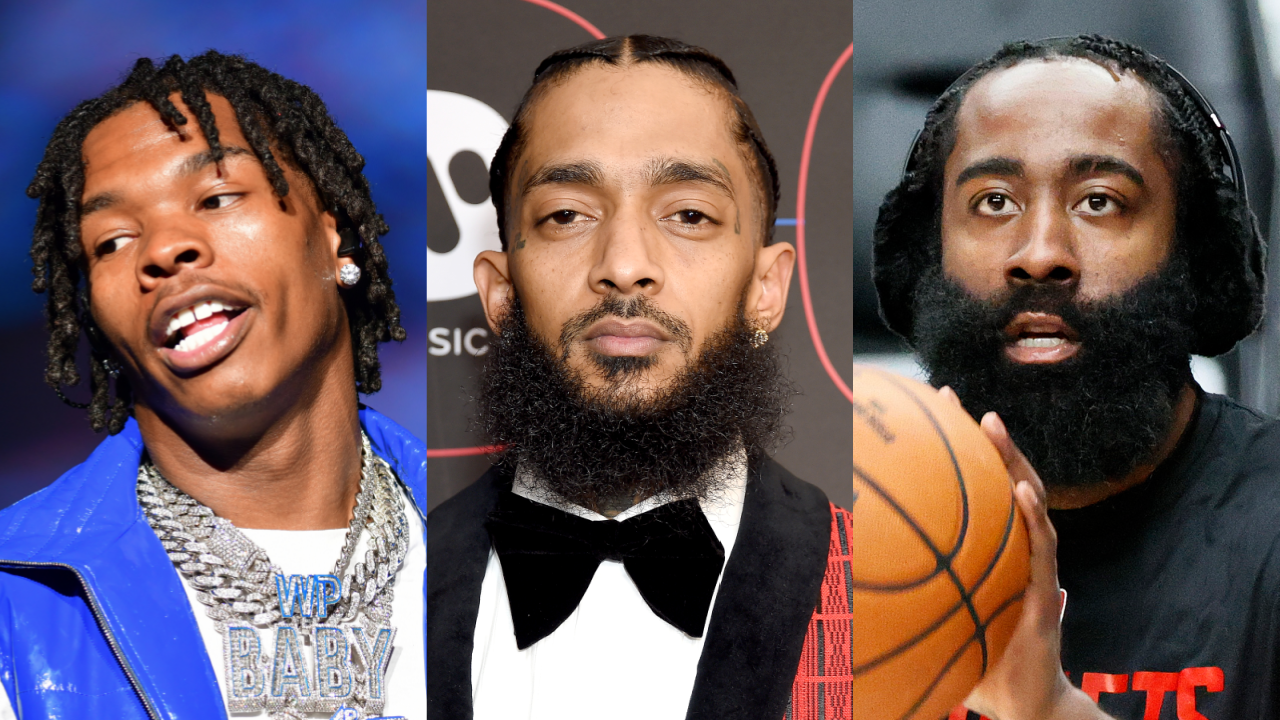 “Tell the police I ain’t do nothing I’m just selling these songs/I don’t put no cap inside my rap,” he spits on the hard-hitting instrumental.

Lil Baby teased his fans on November 17 when he promised “new everything [on the way].” He teamed up with Lil Durk for The Voice of the Heroes in June and expectations are sky-high for his next solo LP with My Turn‘s success.

Ant-Man is enjoying a special sophomore season powering the Timberwolves offense. Edwards is averaging over 22 points and six rebounds per game and the Wolves are riding a four-game winning streak. At the start of the season, Anthony Edwards explained how he uses Lil Baby lyrics to get the team hyped up to play.

“I talk my shit before the game,” he said in October. “Put Lil Baby on and rap the lyrics. That get everybody hype. We up. It’s time to go.”

Nathy Peluso is Trusting Her Destiny 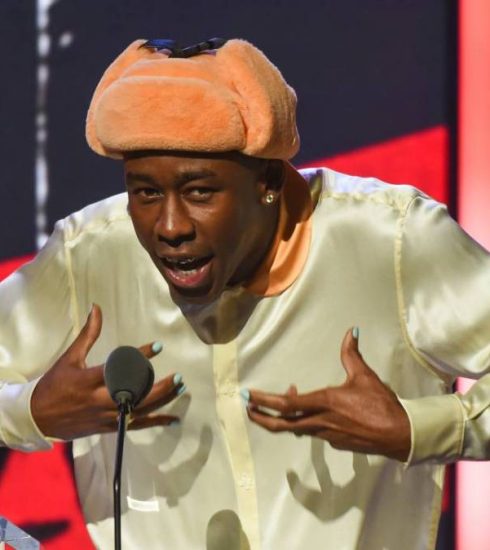