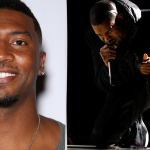 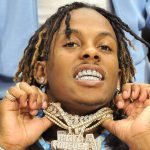 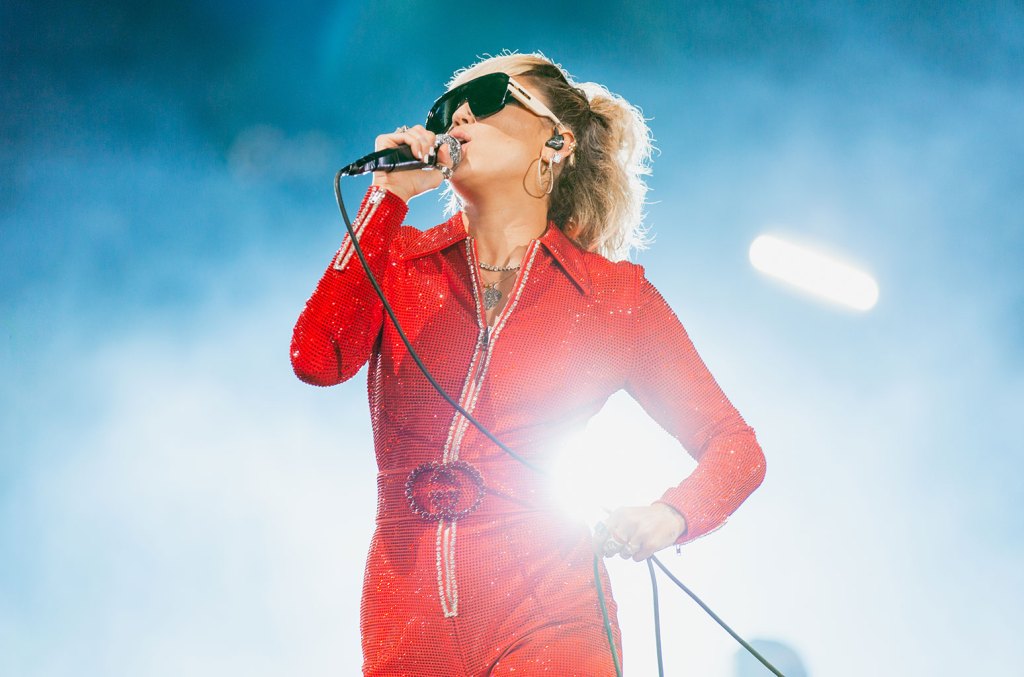 Miley Cyrus and Mickey Guyton are the latest musician duo to appear on Rolling Stone’s Musicians on Musicians podcast. On Tuesday’s (Nov. 16) episode, the pair discussed breaking down barriers within rock and country music, respectively, and detailed the moments in their careers where they threw caution to the wind in favor of being true to themselves.

Cyrus kicked off their joint interview, talking about how her Disney Channel past and her time on Hannah Montana made it difficult for people to take her seriously as a rock musician.

“The controversy that we have that’s very similar is right now taking this transitional time in my career to do what I feel I was meant to do, which is rock music. It wasn’t something that was easily going to open its door to me because of my history, coming from a kids star, being on a TV show, wearing a wig — you don’t picture that being the person that plays with Metallica,” Cyrus explained. “At the end of it, it was the steadfast belief that this is what I am meant to do and I’m willing to let that transitional period be uncomfortable. It’s uncomfortable doing something that is unusual, but that payoff, that reward when you have your new record come out and people singing to the songs that you created, there’s nothing that can compare to that thing.”

Cyrus then asked Guyton what her personal experiences were within the country world, and the 37-year-old revealed that she initially tried hard to mold herself in order to fit in. As such, Guyton made sure that her debut studio album, Remember Her Name, represented her experience as a Black woman in country music.

“This record goal was to write music that was true to me and to write country music from a black person’s perspective, and my country music is so different than somebody else’s. There’s this box that women in country music are supposed to fit in but then add on a black woman, and the box is even smaller than the box,” Guyton shared. “I was given this little tiny box that was allotted to make some noise, but not too much noise. Just watching artists like you, Kacey Musgraves that unapologetically were like ‘F— you guys, this is what I’m going to do. This is what’s gonna happen, and that’s it. You’re gonna accept me or not.’ ”

She continued, “At that point, I had absolutely nothing to lose because I never had the acceptance of this town in the first place. And so I just literally wiped my slate clean. I had a really honest conversation with my husband. I asked him why country music wasn’t working for me and he said because I’m running away from everything that makes me different. He called me out so hard. Like it was a gut punch. I was wearing my hair and trying to dress and trying to act like these women in country music, and it was so toxic for me., And that’s what this record is, it’s literally just me releasing all the chains that I put upon myself. I allowed it. I could have very much so said absolutely not 1000 years ago and I would have been in such a different place, and I guess I had to grow into that. And once I did that, I was able to release and write, and I didn’t care where this music landed. It didn’t matter. They were like, ‘Did you want to make it onto country radio’ and I’m like, ‘I’m not gonna bank on anything that didn’t support me to begin with.’”

Guyton most recently sang “Love My Hair” at the 55th annual CMA Awards on Nov. 10. Guyton’s debut album, Remember Her Name, charted at No. 47 on Billboard’s Top Country Albums chart, while Cyrus’ most recent offering, Plastic Hearts, earned her first No. 1 on the Top Rock Albums chart. 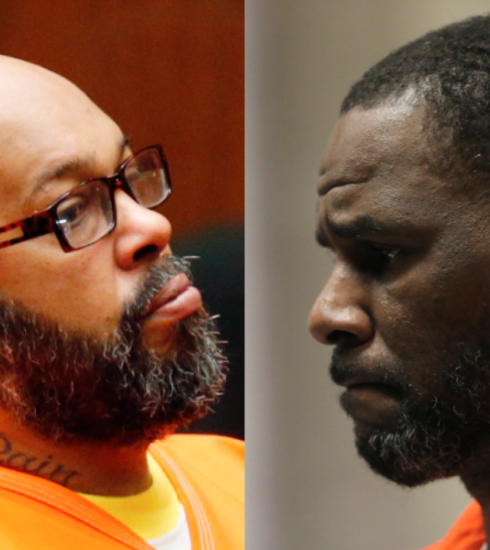 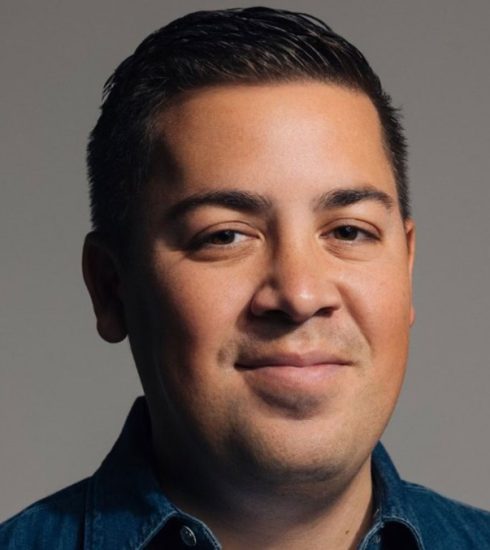