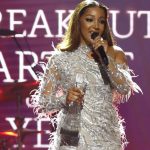 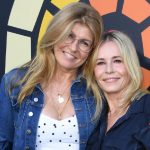 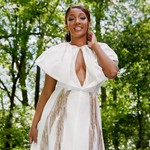 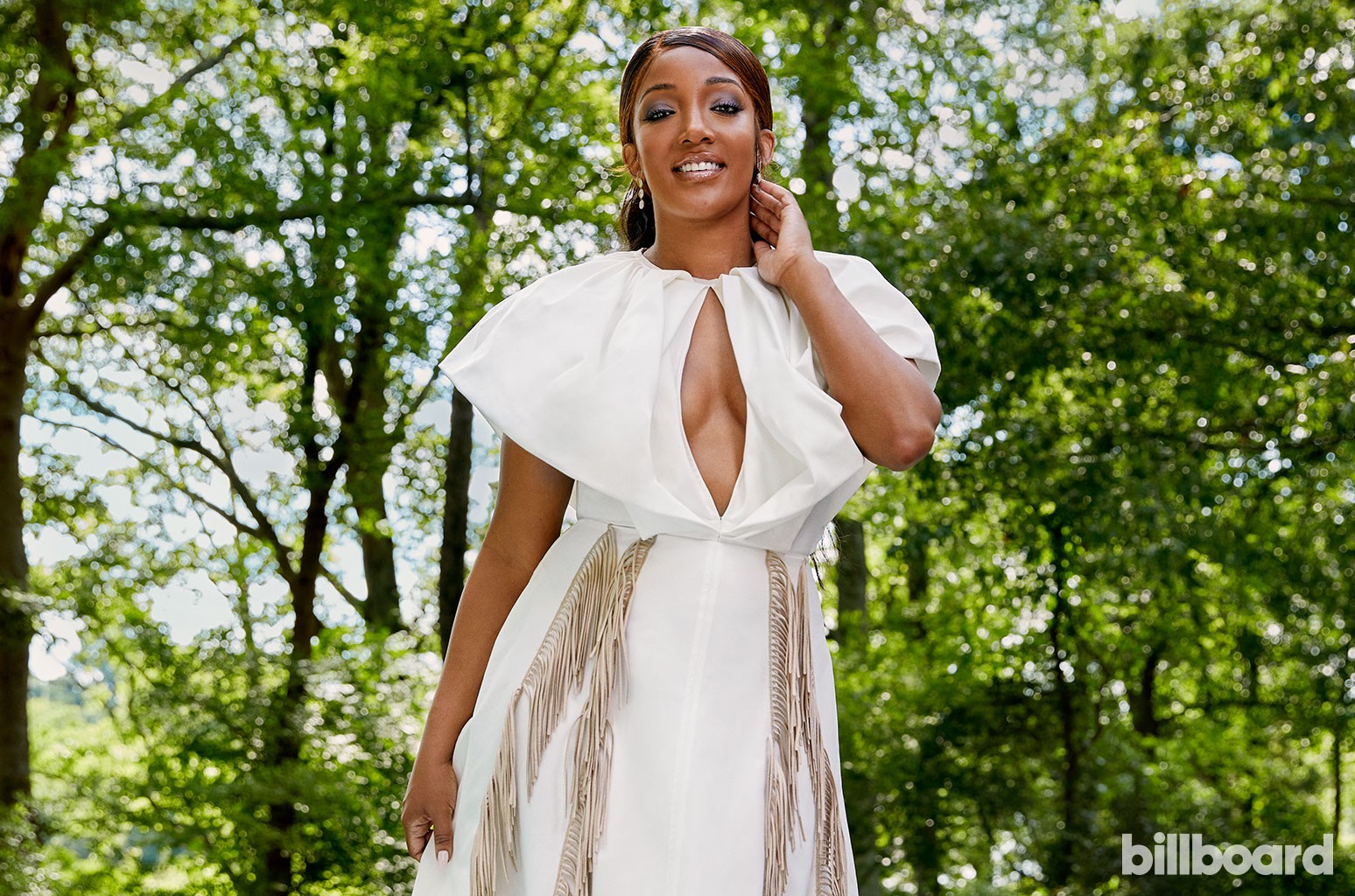 The show featured a heartfelt mix of music and stories of hope, as the artists shared (via video segments) how they weathered the pandemic and made the most of being off the road.

Honoree Combs started off the evening with a rendition of “Forever After All,” followed by Lady A’s Charles Kelley, Hillary Scott and Dave Haywood, who took the stage to welcome viewers. Meanwhile, Eric Church feted Combs via a video tribute, saying, “By any definition, his music has made him a bonafide superstar.”

“Everybody in this room pushes me to be better,” Combs said in accepting his CMT artist of the year honor, before addressing fellow honoree Travis. “Randy, I watched you play in this building a few years ago and was blown away. To be in the same room with you and the same place and have just a small fraction of the impact you’ve had on music.” He added, “Chris, everyone wants to be you, dude. You’re so cool man. This is for the fans, this is for country music.”

Contemporary Christian Music superstar Michael W. Smith honored Barrett, and recounted her story of writing “I Hope” following her competition on American Idol. “I Hope” soon became a hit not only on country radio, but crossed over in a major way to pop radio. Barrett, dressed in a sleek white pantsuit, took the stage to perform her followup to “I Hope,” the three-week Billboard Country Airplay No. 1 “The Good Ones,” her voice complemented by a sparse selection of piano, guitar, violin and background vocalists.

“It’s been a dream come true,” Barret told the crowd.

Guyton matched the power and inspirational tone of her collaboration with Yola via her acceptance speech.

“I love you so much, Yola. How amazing is she?” Guyton said. “Look at God. When the Lord closes a door, somewhere he opens a window and in my case, He shattered a whole glass ceiling. Three years ago this was not even a possibility for me. I had given up on myself and my dream to sing a genre of music that I held so close to my heart. And it wasn’t until I had a conversation with my husband and he told me to live and be authentically me, unapologetically as a Black woman living in America. And it changed my life and I made it my life’s purpose to show that country music really is everyone’s music. When you just take a moment and step outside of yourselves, you will hear some of the most beautiful music that you will ever hear from so many amazing people.

“So to that little seven-year-old Black girl at home, that indigenous boy, that LGBTQIA+ teen and that Latino boy or girl, and anyone marginalized or unseen—and yes, even the haters on social media, this is for you. I’m here for you. I am my sister’s keeper and thank you Nashville for this honor. I am blown away. I am so grateful so many of you guys put me on a platform when you had no incentive to do so, and I take that and I honor it, and I will do the same moving forward for other up-and-coming artists.”

While Guyton inspired another generation of artists who will one day have their own moment in the spotlight, Garth Brooks honored a country music legend who has paved the way for today’s crop of artists.

“I’ve said it before and I’ll say it again: Randy Travis single-handedly saved country music,” Brooks said in honoring Travis with the artist of a lifetime honor.

“Even though it happened in the ‘80s, it’s still today,” Brooks said. “I wouldn’t be standing here if it wasn’t for Randy Travis. I don’t think any of us would be…every artist in country music that takes the stage over the next 100 years should bow to this man and thank him for his contribution to country music. An artist like this only comes along once in a lifetime. I know if you are like me, you pray that another Randy Travis shows up each and every day.”

Travis, joined by his wife Mary, took the stage as the crowd roared its approval.

Brown echoed that sentiment, using his solo performance during the evening to honor Travis with a rendition of Travis’ 2003 hit “Three Wooden Crosses.”

“Randy, thank you for letting me do this. You know I love you to death,” Brown said.

Upon accepting his own CMT artist of the year honor, Brown paid tribute to his late drummer Kenny Dixon, who died in 2019. Brown also told Travis, “Randy, I just want to say you are such an influence, man…I see you everywhere, you are doing your thing. You are just being such a good role model. You are the man so thank you for letting me do this. Also, every other artist in here, I love you…y’all represent country music so well. Chris Stapleton, when I was rehearsing, I’m not going to lie I was like, ‘Man, why I gotta sing when Chris Stapleton is right here.’ But thank you guys.”

Ballerini was not in attendance during the evening as she is on tour with Jonas Brothers, but was featured via a remote performance, teaming with her tourmates for “With a Little Help From My Friends.” Over the past year, Ballerini won her first CMT Music Award (for CMT performance of the year for “The Other Girl” featuring Halsey) and co-hosted the CMT Music Awards alongside Brown. During her acceptance speech, she recalled releasing an album [kelsea] just as the pandemic started, and how she made the best of it, releasing a followup album [ballerini], teaming with Kenny Chesney for the country single “half of my hometown,” and collaborating with LANY on the pop track “I Quit Drinking.”

“I moved to Nashville when I was 15 and I moved with this list of dreams I have,” she said during the remote performance, reflecting on what she has learned since the start of the COVID-19 pandemic in early 2020. “At the time, it was [to] join the Grand Ole Opry and hear my song on country radio. It’s been incredible because I’ve gotten to mark so many of those off. Then I made an album and I put it out in a pandemic. And then, I just remade the album. I had other touring plans this fall and then I got a call from Kevin, Nick and Joe…what I’ve learned is to loosen up my grip on what I think I want and just be here.”

This year’s CMT Artists of the Year ceremony closed out by doing just that, and welcoming Walker Hayes for his very of-the-moment smash hit “Fancy Like,” which has been burning up Billboard‘s Hot 100 after first going viral on Tiktok. As Hayes offered up the song’s lyrics about bourbon street steaks and Oreo shakes, the camera panned to those in the audience, as artists such as Brown and Barrett nodded along. 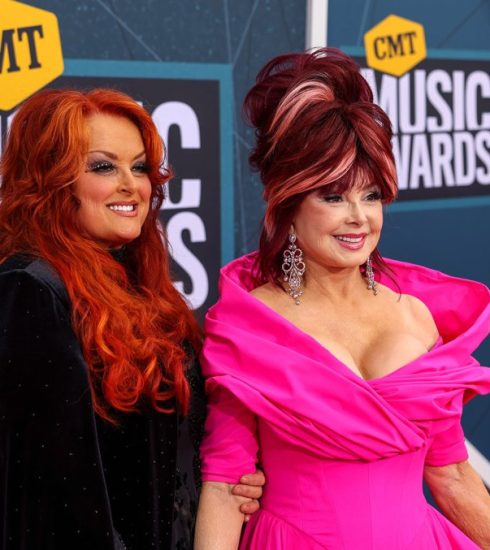 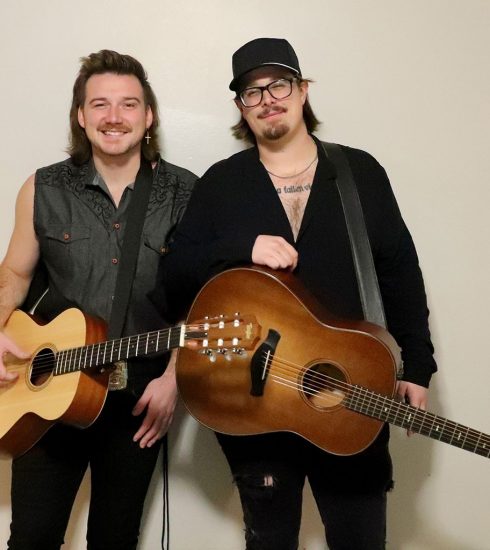 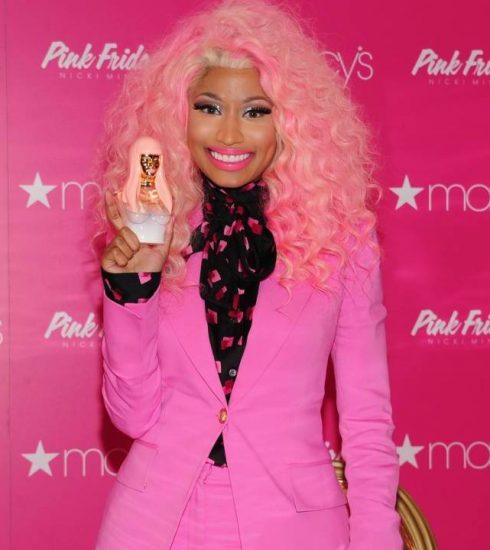