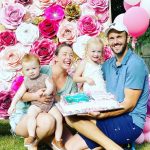 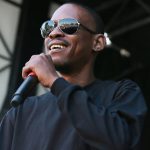 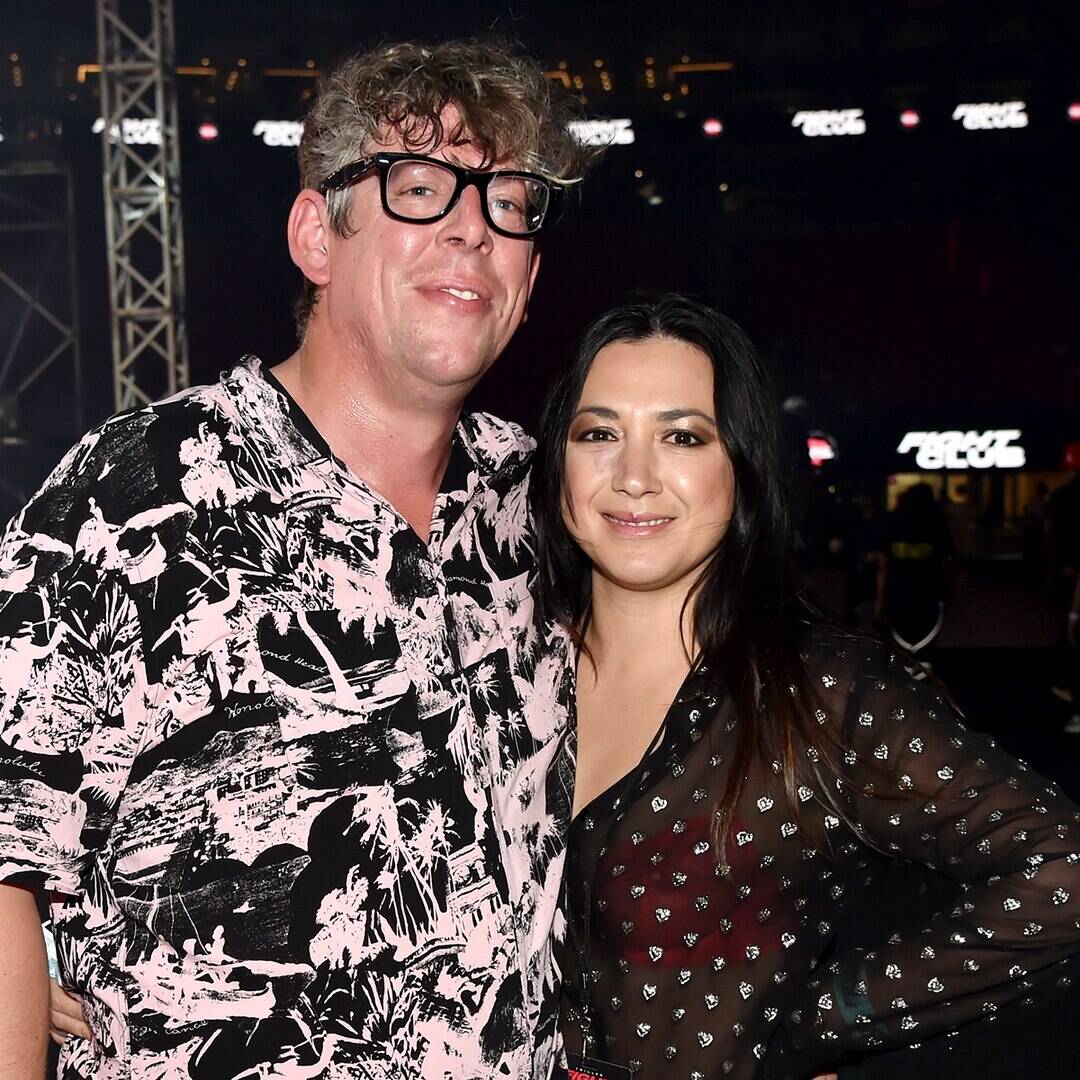 Michelle Branch has a new bun in the oven after a heartbreaking loss.

On Sunday, Aug. 15, the 38-year-old “Everything” and “All You Wanted” singer and mother of two announced she is pregnant again after suffering a miscarriage last December. She celebrated the happy news in the sweetest way—literally.

“You know you’re pregnant when…” Michelle wrote, alongside a post of freshly baked scones with jam and clotted cream. “Woke up to a picture my friend Sonya sent of scones she was eating in England and I immediately had to hop out of bed and make a batch myself. @officerpatrickcarney was my hero (as usual) and went to the market in search of double cream. Couldn’t be more excited (and nervous! Hello, pregnancy after miscarriage anyone?!) to announce baby Carney is coming early 2022!”

Along with pics of the scones, baked from a recipe from Nigella Lawson, Michelle also included a pic of her and husband and Black Keys drummer Patrick Carney‘s son Rhys James Carney, who will turn 3 later this month, staring longingly at the oven. 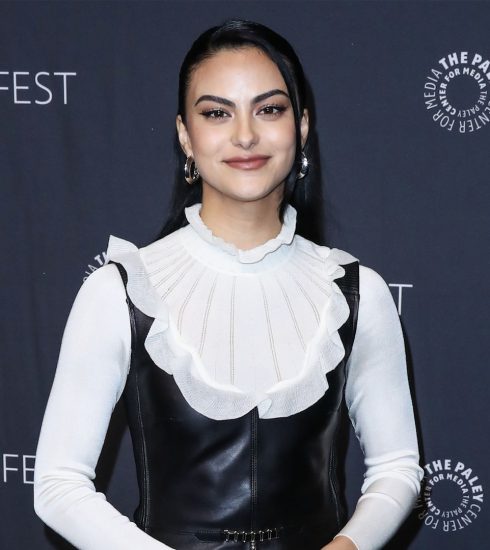 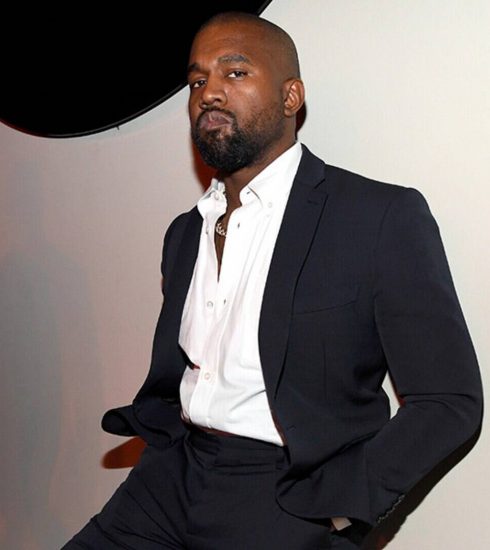 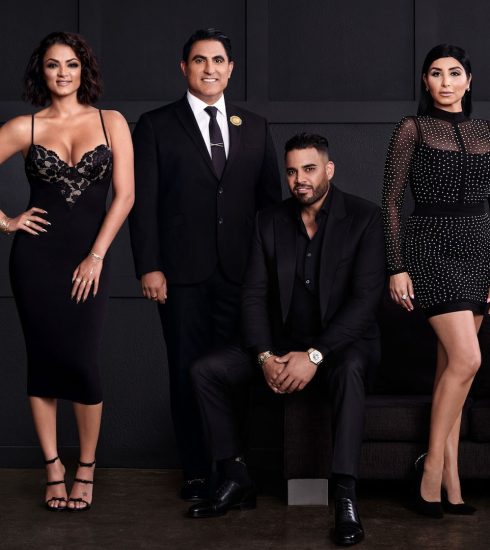 Shahs of Sunset on “Indefinite Pause” After 9 Seasons