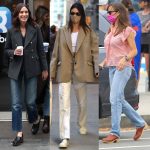 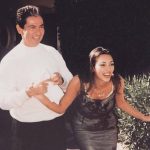 Melissa Joan Hart Weighs in on Those Sabrina Reboot Rumors 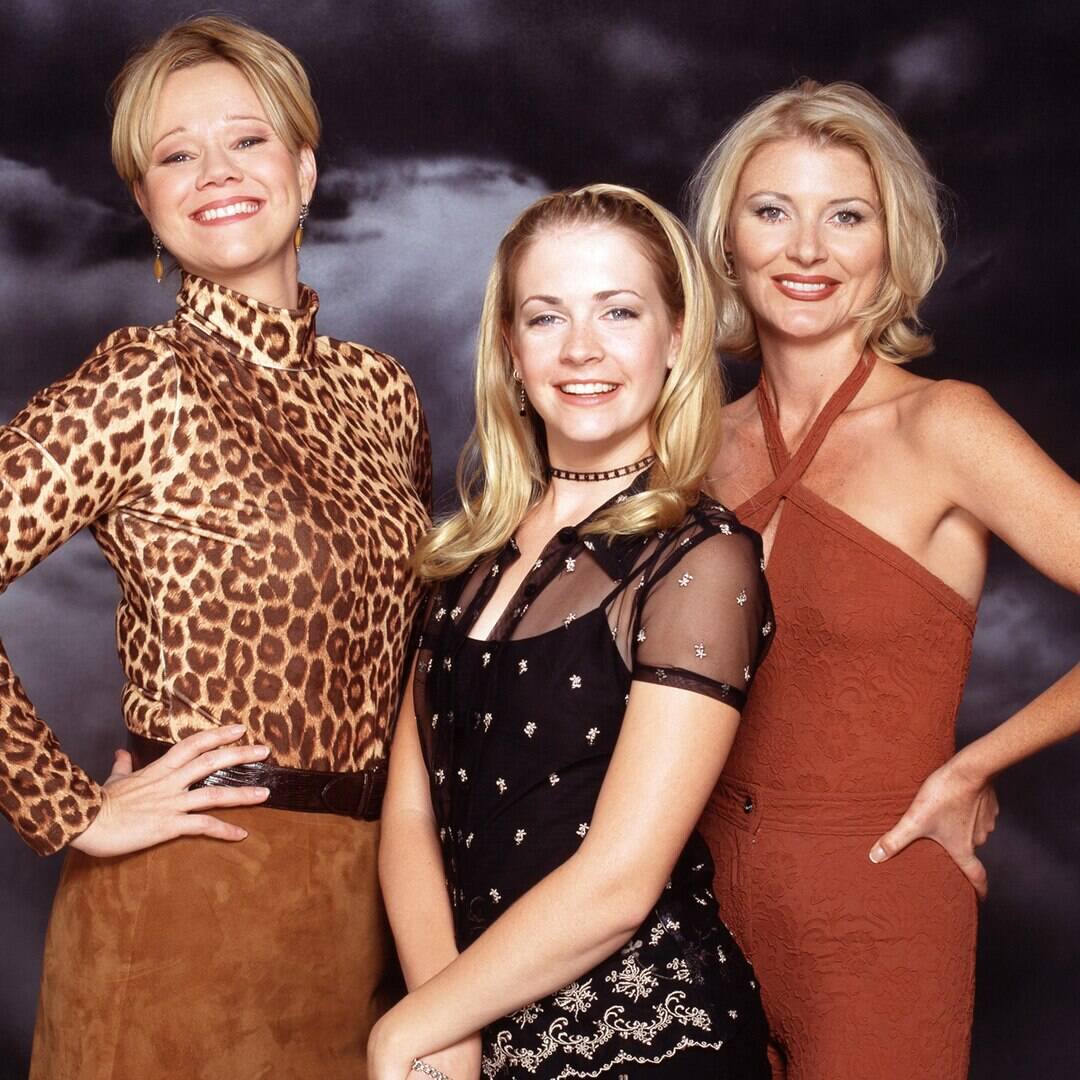 If we could point a finger and cast a spell to make the Sabrina the Teenage Witch reboot rumor true, we would. Alas, on Thursday, Sept. 30, Melissa Joan Hart, who played the titular role in the long-running series and film, put revival speculation to rest.

“Sorry witches,” she wrote on Instagram. “Someone made some fantastic looking art work and even some of our cast and crew believed the viral posts but NO, we have no reboot planned.”

For those who missed it, Hart is referring to some fan-fiction art that rebranded the series as Sabrina’s Teenage Witch. Thanks to a catchy tagline, which read, “Like mother, like daughter,” it was implied that the alleged new show would follow witch Sabrina and her teenage daughter. And it’s no wonder people were ready to grab their witch hats and tune in, as the key art looked pretty legit. 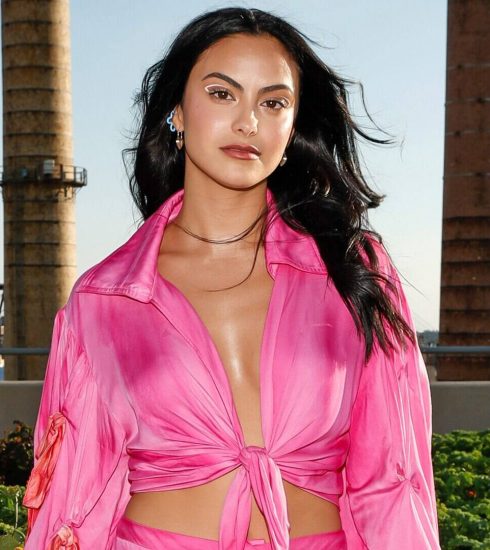 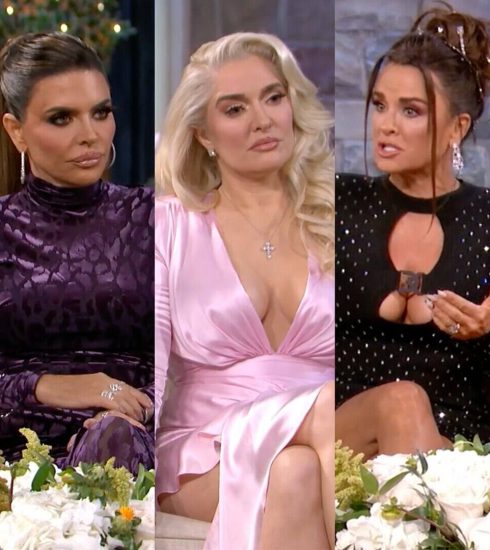 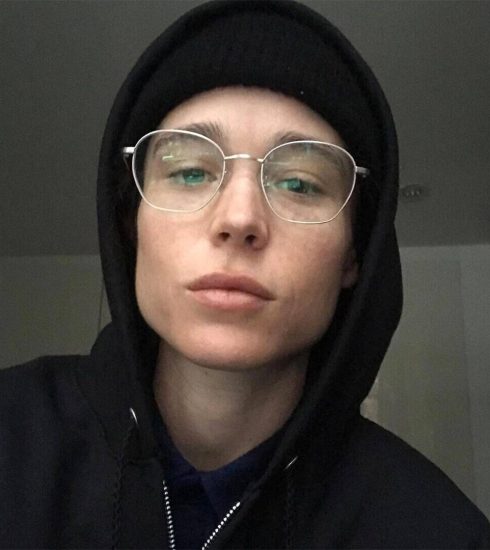