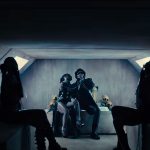 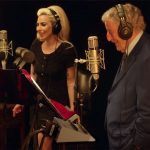 Houston, TX – Homophobia has, sadly, been an ever-present problem in Hip Hop since the genre’s early days. DaBaby’s remarks about HIV, AIDS and gay people during his Rolling Loud Miami performance on July 25 are just the latest example.

In a new interview with PEOPLE, Tina Snow threw her support behind the LGBTQ+ community and talked about the importance of representation, compassion and acceptance in rap.

She didn’t mention DaBaby by name in the conversation, but her comments were likely in response to the controversy surrounding the North Carolina rapper, who continues to face backlash for his seemingly homophobic comments.

“It is about time,” Megan said. “Representation is important, and it is really crucial for us all to have compassion and acceptance of every human.”

Despite cultivating a successful collaborative partnership on songs such as “Cash Shit,” “Cry Baby” and “Nasty,” Megan Thee Stallion and DaBaby’s relationship appears to have soured in recent months due to his affiliation with Tory Lanez, who was accused of shooting Megan in both feet during an altercation in July 2020.

In June, Megan and DaBaby were involved in a heated Twitter exchange following DaBaby’s appearance in Tory’s “SKAT” video. Then, DaBaby brought out the Canadian rapper as a surprise guest during his Rolling Loud Miami performance in July, which left Megan and her team “very upset,” according to TMZ.

Tory Lanez was charged with felony aggravated assault last October for allegedly shooting Megan. He was also hit with a restraining order, which forbids him from coming within 100 yards of the Houston rapper. 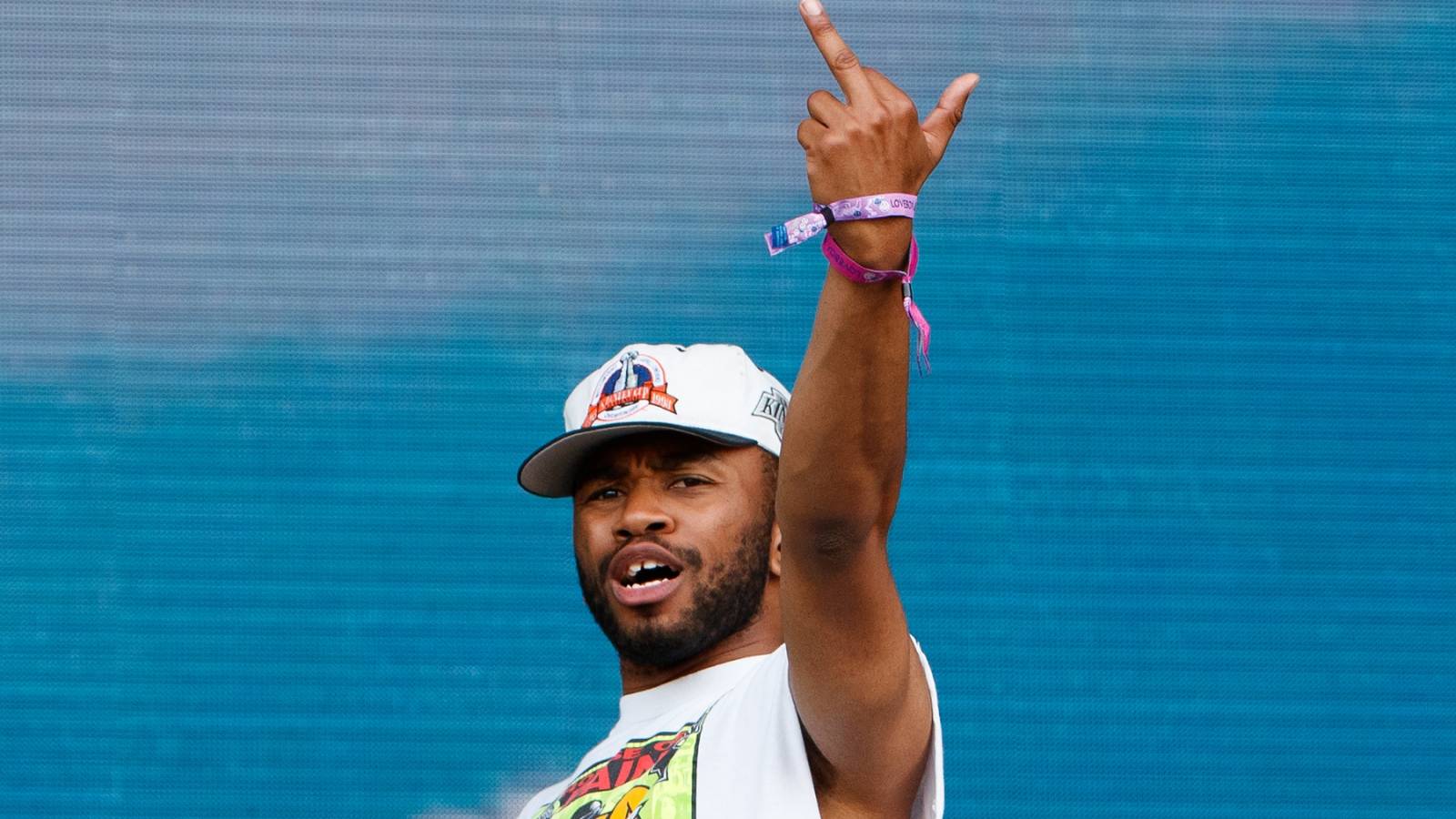 On a lighter note, Megan Thee Stallion also touched on her upcoming album in her interview with PEOPLE. “I am keeping my next project pretty quiet but it will be a complete shock and complete surprise,” she teased. “I am just creating things that feel good to me right now.”

The as-yet-untitled project will serve as the follow-up to her 2020 debut LP Good News — although it’s unlikely there’ll be a DaBaby feature this time around. 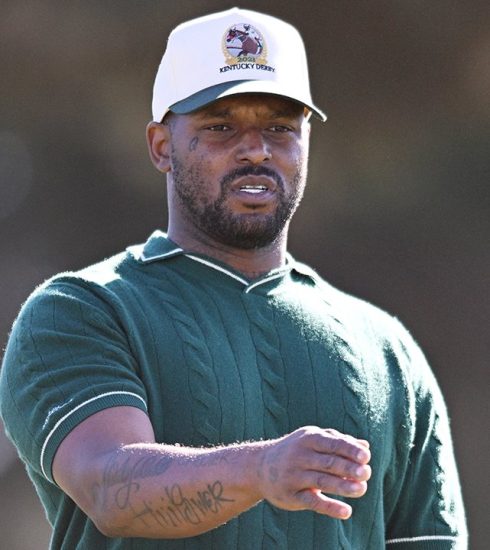 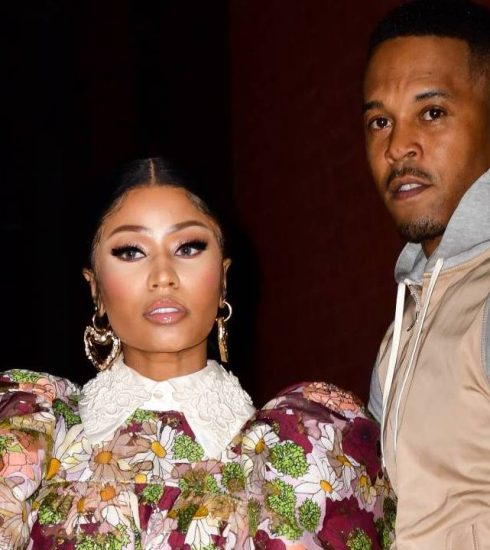