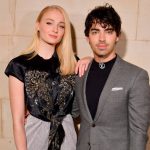 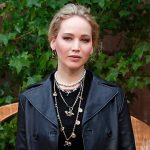 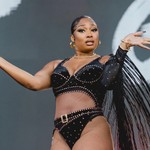 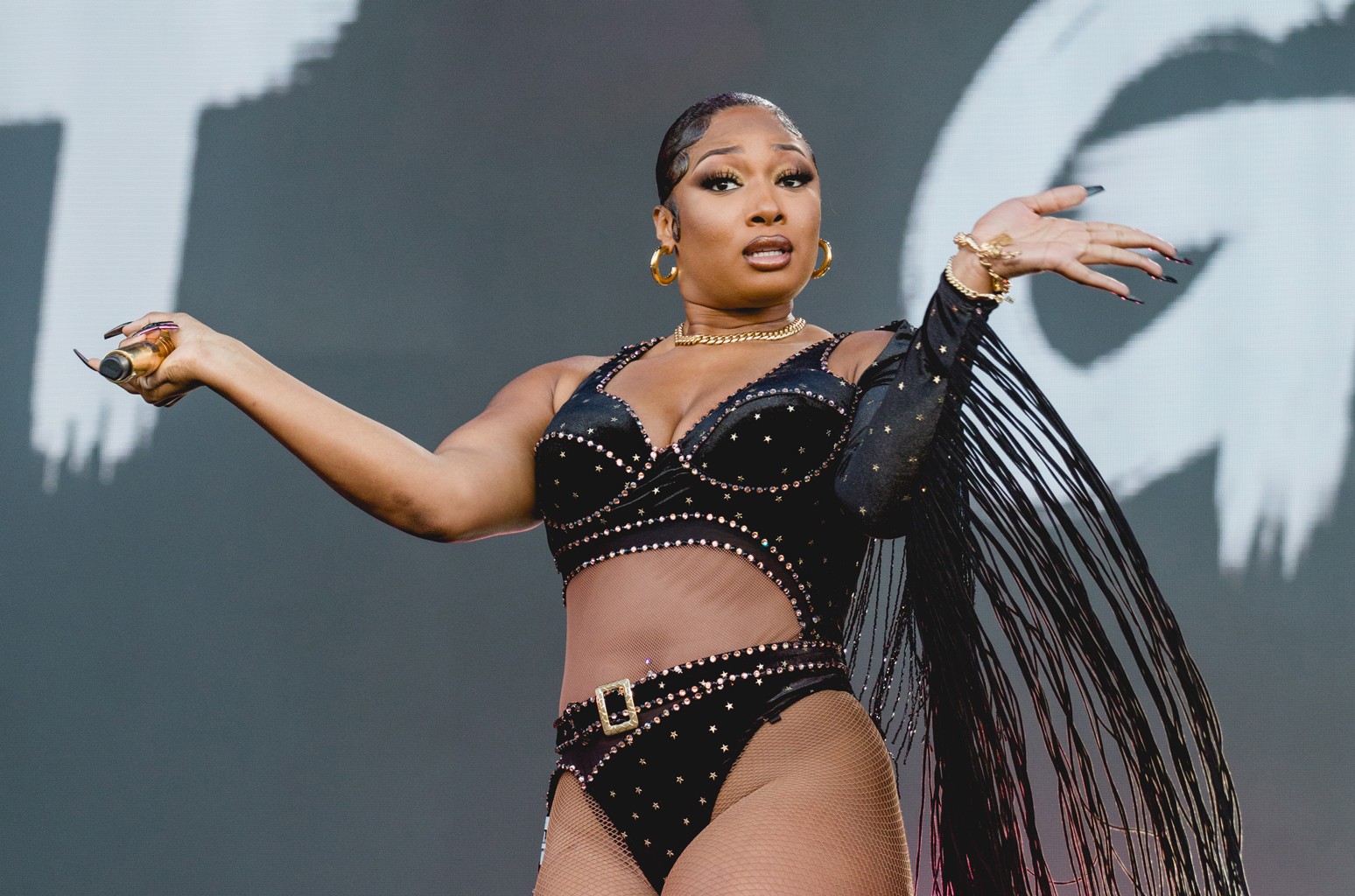 Starting Oct. 19, Megan Thee Stallion Hottie Sauce will be available in the U.S. and 14 other countries across the globe, both as an add-on to Popeye’s original chicken sandwich or as a standalone dipping sauce for its chicken nuggets. This will mark the first time the fast-food chain has released a new variation on its chicken sandwich.

The hot sauce — created in a collaboration between Megan Thee Stallion and the Popeyes culinary team — is described as having “a sweet, yet bold flavor with a hint of spice, inspired by Megan’s sassy personality,” according to a press release, which adds that the sauce is made with honey, cider vinegar and Aleppo pepper. U.S.-based Popeyes Rewards members will earn 100 bonus points when they order any eligible Megan Thee Stallion Hottie Sauce menu item on the Popeyes app or online, while supplies last.

Also dropping on Tuesday at 12 p.m. EST is the first of three exclusive co-branded merch collections, Thee Heat, which will be available at TheeHottieSauce.com. The collection includes bikinis, long-sleeve shirts, hats, tumblers and Popeyes chicken tenders plush dog toys. Current Popeyes Rewards members and anyone who enrolls in the program before Monday (Oct. 18) will receive exclusive information and early access to the limited-edition drop. Fans can sign up at TheeHottieSauce.com to receive updates on the two additional merch collections, which are slated to go on sale next month. All three collections were developed in tandem with creative agency Harper & Scott.

Popeyes has not yet announced where Megan Thee Stallion’s new restaurants will be located, though her hometown of Houston seems a safe bet. The release notes only that she has been “approved” to become an owner. In a statement, Popeyes Americas president Sami Siddiqui said the company “look[s] forward to working closely” with Megan Thee Stallion “over many years as she begins her journey as a restaurateur.”

With its franchisee element, the Megan Thee Stallion’s Popeyes partnership seems to be the most involved and long-term of any recent celebrity-fast food deal, which have grown in frequency over the past couple years. Last year McDonald’s began recruiting a new crop of A-list talent to promote its restaurants, including Travis Scott in September 2020, J Balvin in October 2020, BTS in May and Saweetie in August for its much-hyped “famous order” campaigns, some of which also included limited-edition merch items for fans. Last October, The Wall Street Journal reported that sales at McDonald’s Corp. rose 4.6% in July, August and September — a spike McDonald’s credited to its Travis Scott collaboration. Forbes later estimated that Scott pulled a cool $5 million-plus from the endorsement and another $15 million from merchandise sales.

Burger King also struck similar deals last year with Nelly, Anitta and Lil Huddy, while Taco Bell made a big splash in August when it named Lil Nas X its honorary “chief impact officer” in a wide-ranging campaign tied to the release of the singer’s first full-length studio album, Montero.

To celebrate the new partnership, the fast-food chain and Megan Thee Stallion created a video teaser that can be viewed below. The Western-inspired video features Megan along with her alter-ego, Tina Snow, who forces the rapper to give chase after making off with her hottie sauce. The full clip will feature an appearance by Megan’s French bulldog 4oe as well as nail art by Coca Michelle, costumes by Zerina Akers and visual effects, created by McFlyy, which pay tribute to Megan’s well-documented love of anime.

“I’m appreciative of Popeyes commitment to empowering Black women and look forward to opening Popeyes Restaurants,” said Megan Thee Stallion in a statement. “Teaming up with Popeyes is such a milestone in my journey and evolution as an entrepreneur. I’ve always been a fan of the Popeyes brand and I’m thrilled to have the opportunity to join the brand and help create the new Megan Thee Stallion Hottie Sauce for their line-up.”

Go Inside The $15.2 Million Mansion That Zedd Just Bought From Joe Jonas and Sophie Turner 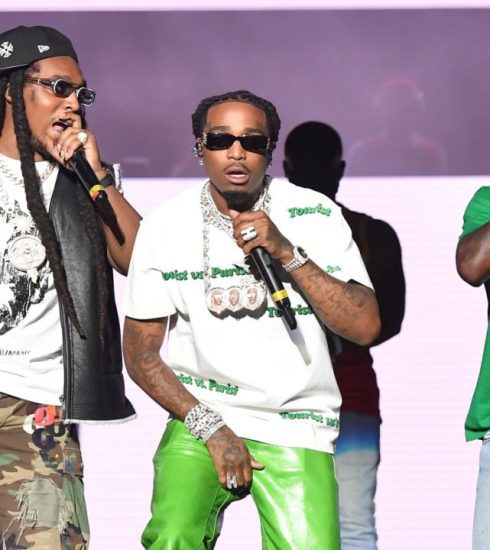 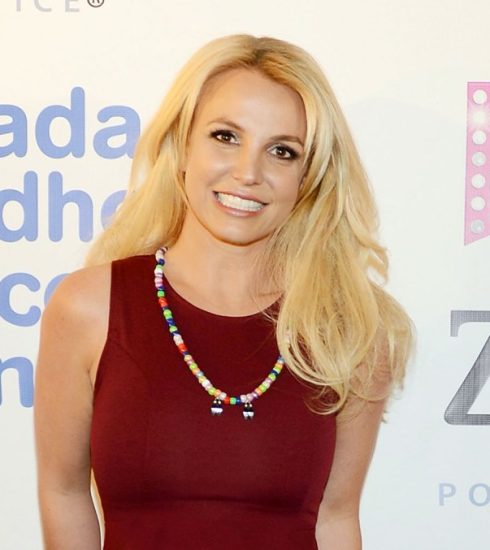 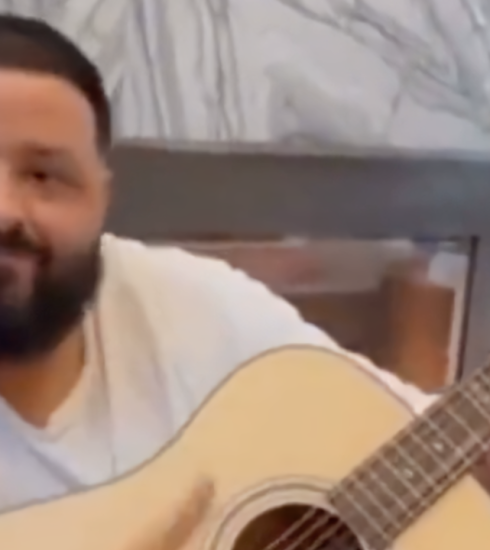