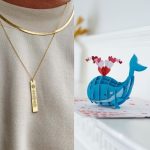 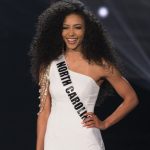 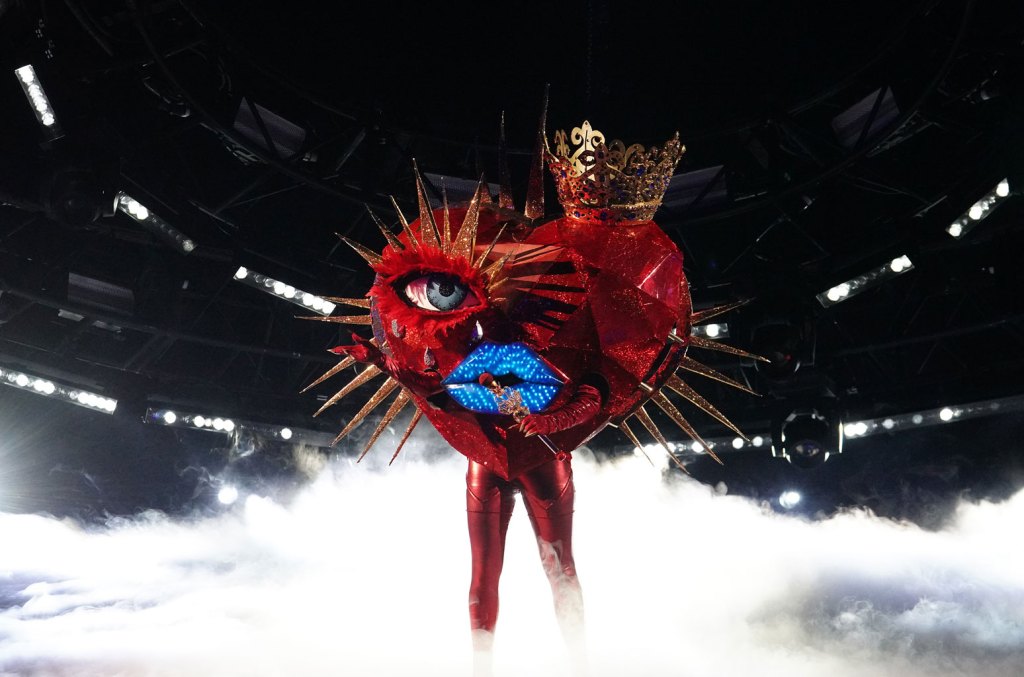 Season 7 of The Masked Singer is just around the corner and according to a new preview video that dropped on Sunday (Jan. 30), we can expect some heated competition from the three groups of singers vying for the title.

Dubbed “The Good, The Bad and the Cuddly,” the three groups will start going head-to-head beginning March 9 at 8 p.m. ET on Fox. The new group of characters on tap include a mosquito, a fairy, meerkat, frog prince, furry astronaut and a goofy green ogre. Of course host Nick Cannon is back on board, along with judges Nicole Scherzinger, Jenny McCarthy, Ken Jeong and Robin Thicke.

The glitzy preview clip takes on a superhero sheen with a voiceover that rumbles, “There’s a call going out… to celebrities far and wide,” as a glittery prince, ogre and astronaut heed the Bat signal-like beacon in the night as the contestants race to join the competition.

Last year’s crown was taken home by the Queen of Hearts, singer/songwriter Jewel, who beat out runner-up Todrick Hall.

Watch the season 7 preview below. 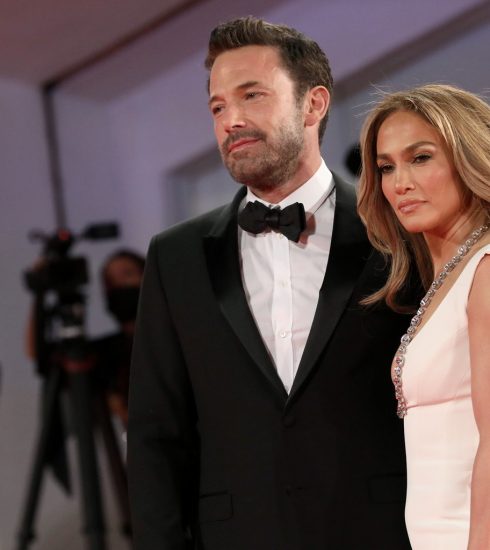 Moneybagg Yo Flips A DMX Classic For His ‘Scorpio’ Visual