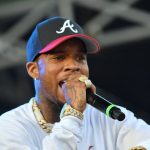 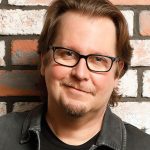 Meet the Fierce Clash of the Cover Bands Contestants 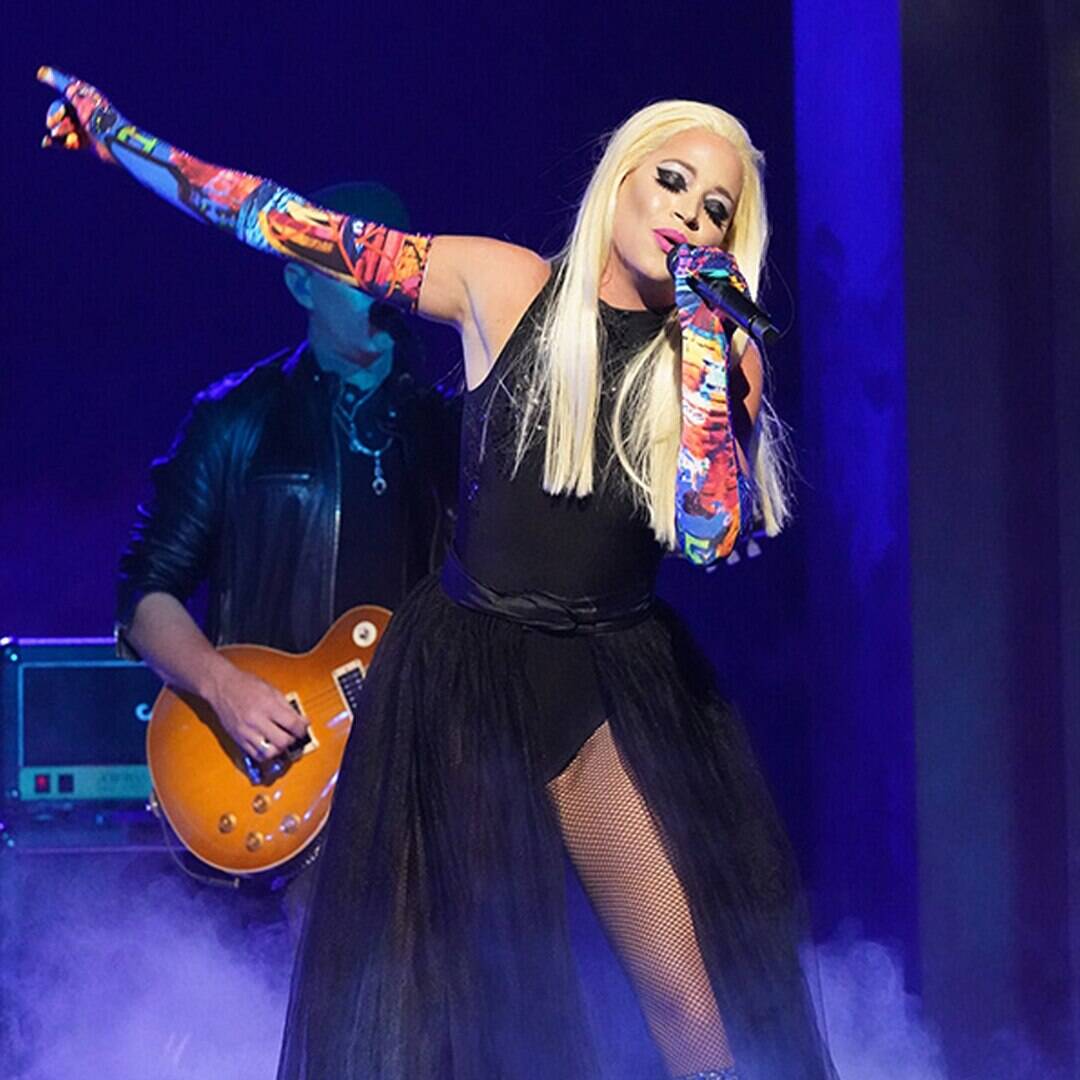 Who’s ready to head bang over a sick guitar riff?

The contestants competing on E!’s new competition series, Clash of the Cover Bands, have officially been unveiled and from Lady Gaga impersonators to a Dave Grohl look-alike, these are truly one-of-a-kind performers.

The series pits two cover bands head-to-head for a chance to win $10,000. At the end of the season, one winning band will take home a $25,000 top prize, plus perform on The Tonight Show Starring Jimmy Fallon. The series, which is executive produced by Jimmy Fallon and Electric Hot Dog, premieres Wednesday, Oct. 13 on E!.

Five-time Grammy winner Harrell will coach the cover bands and artists in preparation for the battle rounds, bringing his expertise from collaborating with Rihanna, Beyoncé, Justin Bieber and Lorde to these Clash stars. Harrell previously worked on the vocal production of Rihanna’s “Only Girl in the World,” plus co-wrote “Umbrella” with the Savage x Fenty powerhouse designer. 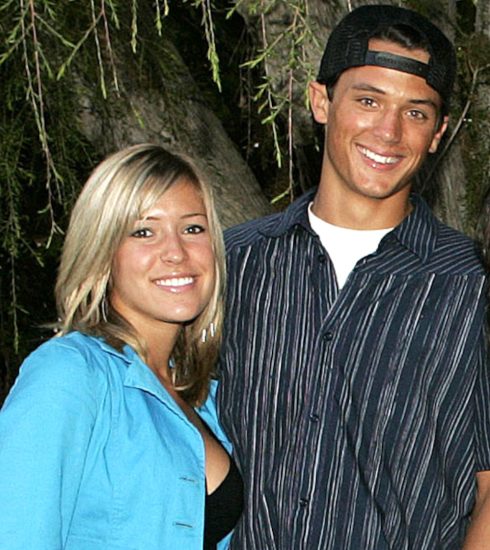 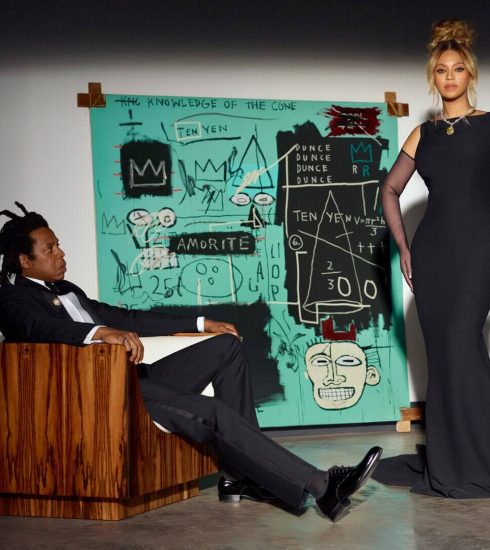 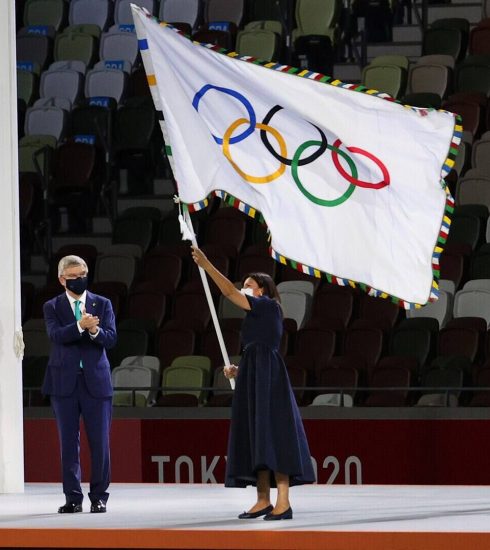