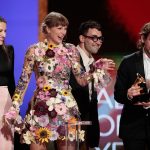 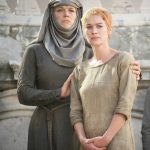 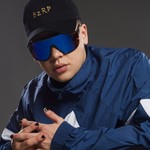 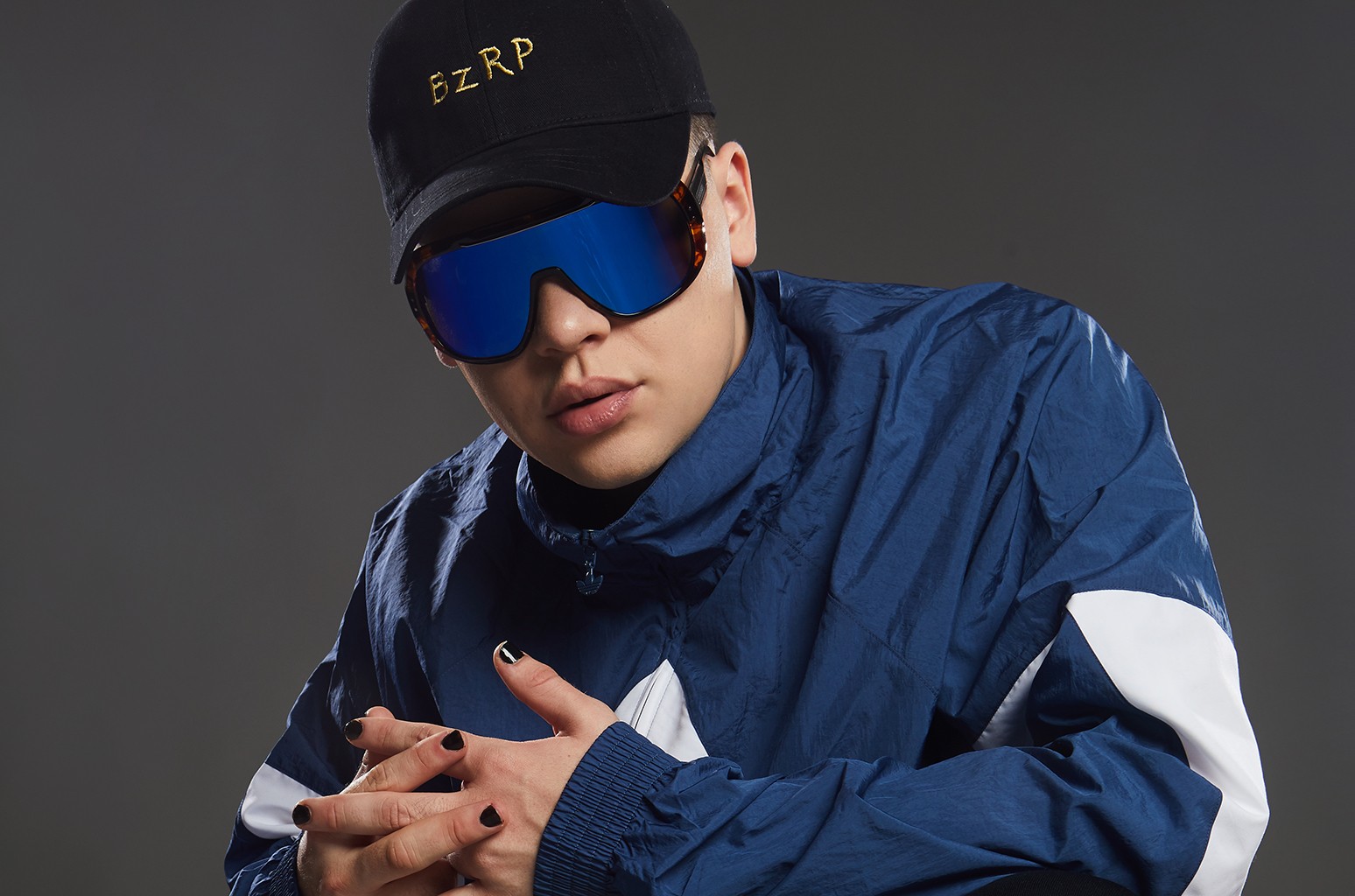 The Latin Grammys will air live on the Univision network on Nov. 18 from the MGM Grand Garden Arena in Las Vegas. See the complete list of nominees here and meet the 2021 best new artist contenders (in alphabetical order) below.

Argentina’s Bizarrap, who has crafted a series of streaming hits via his “Bizarrap Sessions” with multiple artists including Nicky Jam and Snow Tha Product, has raked in millions of views on YouTube with his fan-loved freestyles that not only feature established artists, but have also become a new method for artists to get discovered. With 38 sessions (titled Vol. 1, Vol. 2, Vol. 3 and so on) under his belt, Bizarrap solidified himself as the go-to producer for a new generation of artists, from Argentina and beyond.

A former Billboard Latin Artist on the Rise, Panamanian artist Boza began his career at 16 and built himself from the ground up with his longtime producer Faster. In 2019, the newcomer signed with Sony Music Central America after meeting his manager and award-winning producer, composer and arranger Alberto Gaitan. His breakthrough hit came in the midst of the global pandemic with “Hecha Pa’ Mi,” an infectious and edgy dancehall track that went viral on TikTok and entered Billboard’s Hot Latin Songs, Global and Global Excl. U.S. charts in 2020. Boza, born Humberto Ceballos Boza, defines his sound as “peculiar,” with Panama’s plena as the base of every beat and his emotions as the canvas of every lyric.

A force in the growing Brazilian music scene, Giulia Be is a 20-year-old singer-songwriter who officially kicked off her music career in 2019 with “Menina Solta.” Giulia, who quickly became one of the most listened female artists in Brazil, is a trilingual singer (Portuguese, English, Spanish) who plays many musical instruments and has a soulful voice. She dropped her debut EP, Solta, this year.

Singer-songwriter Humbe, currently making the rounds with his album Entropía, has become a phenomenon in his native Mexico, nabbing awards at the 2021 MTV MIAW Awards and Nickelodeon Kids Choice Awards Mexico. Humbe, who was introduced to music through an old Yamaha keyboard at age 9, is influenced by indie pop and R&B music and can reach some incredible high vocals.

Carving a lane for herself in the pop realm, the Colombian singer released her self-titled debut album earlier this year, which includes collaborations with compatriot Juan Pablo Vega and Mexican group Los Rumberos. “God, there aren’t enough words to thank you for this beautiful life you’ve given me,” she posted on social media after nominations were announced. “This is just a reminder that all things you with love and from the heart are worth it.”

With more than 2 million monthly listeners on Spotify, the Venezuelan singer-songwriter has been active since the early 2010s and has released three albums (Sin Otro Sentido, El Exilio Voluntario De Una Mente Saturada and Cuatro Estaciones). Lasso has scored collaborations with artists such as Danna Paola, Micro TDH and Cami, to name a few.

From Mexico City, Marco Mares made his official debut with Para Ella in 2014. The record showcased his romantic lyrics and funky pop. Since releasing his debut, Mares dropped a handful of singles and, most recently, his new EP titled Curitas.

Signed to 300 Entertainment — which is home to artists including Megan Thee Stallion and Fetty Wap — Argentine singer-songwriter Maria Becerra became the first Latin artist to join the indie label’s roster. The 21-year-old artist, who is making a name for herself in the urban-pop scene, comes with a stamp of approval from artists such as Cazzu, Tini, and J Balvin. Inspired by pop and R&B powerhouses such as Ariana Grande, Mariah Carey and Whitney Houston, Becerra officially kicked off her music career with the release of her debut EP, 222. Most recently, she released her debut album Animal, which includes collabs with Becky G, Danny Ocean and Tiago PZK.

It was the viral success of her independently produced single and video “Not Steady” that nabbed Paloma Mami a record deal with Sony Music Latin in 2018. The New York-born Chilean artist embraces both cultures in her music, singing in Spanglish and creating edgy fusions with her instrumentals. Paloma Mami’s debut album, Sueños de Dali, has no credited features, but the songs are wildly collaborative, with writing from Paloma Mami herself along with the likes of Tyla Parx, DJ Genius, Rosalía, El Guincho and Edgar Barrera.

Rita Indiana’s “Como Un Dragón,” released in 2020, marked her comeback after a 10-year hiatus. Known for poignant lyrics that often tackle topics such as queerness, non-conforming sexuality and class, the Dominican artist and author of the Spanish novel Papi and Tentacle was recently signed by Warner Chappell Music.

Zoe Gotusso is a singer-songwriter who hails from Córdoba, Argentina, and whose soft, dulcet vocals bring to life lyrics full of nostalgia and melodies with indie-pop sensibilities. In December 2020, Gotusso dropped her debut solo album, Mi Primer Día Triste. 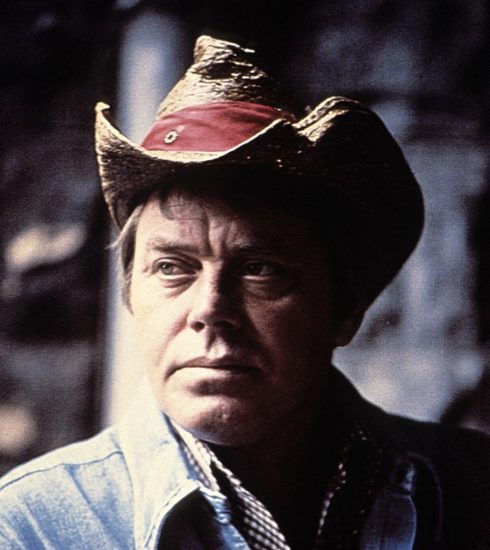 For Judas Priest Third Time’s a Charm For Rock and Roll Hall of Fame: ‘That’s the Blessing We’ve All Been Waiting For’ 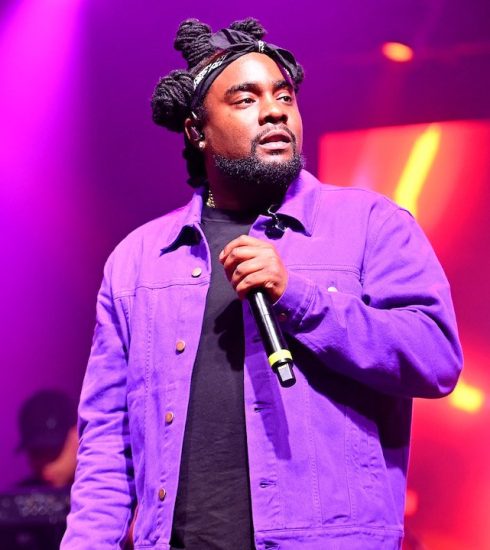