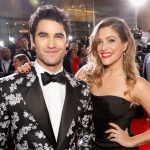 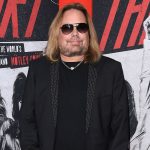 The Dreamchasers rapper has seen the album’s cover art ranted about and even defended. He’s also seen the album’s sales be used as fodder in his back-and-forth with Akademiks, although the two recently called a truce. After debuting at No. 3 on the Billboard chart behind Drake and Taylor Swift, Meek now wants nothing to do with the charts, only measuring his success by how the people feel it.

In a sit-down with Speedy Norman of Complex, Meek further explained his stance and how detractors only fueled his belief even more.

“Even before my album just came out. They say it sold 90,000, I don’t know if they said that’s good or bad, but if we walk outside right now, you gon’ hear that shit booming from Maine to Spain,” he said.

When asked about the charts, he added “Me, I’d rather take me off Billboard. You gotta think about, what is the purpose of me being on Billboard. If JAY-Z talkin’ ’bout he don’t believe Billboard…he been in the game for 30 years. Why should I put myself in a position to be where they say, allegedly, something is being manipulated, and then I’m putting my brand on a list that’s being manipulated.”

Although he didn’t specify whether the Billboard charts are slanted for specific artists, he affirmed hitting the top of the charts isn’t part of his “marketing plan.” 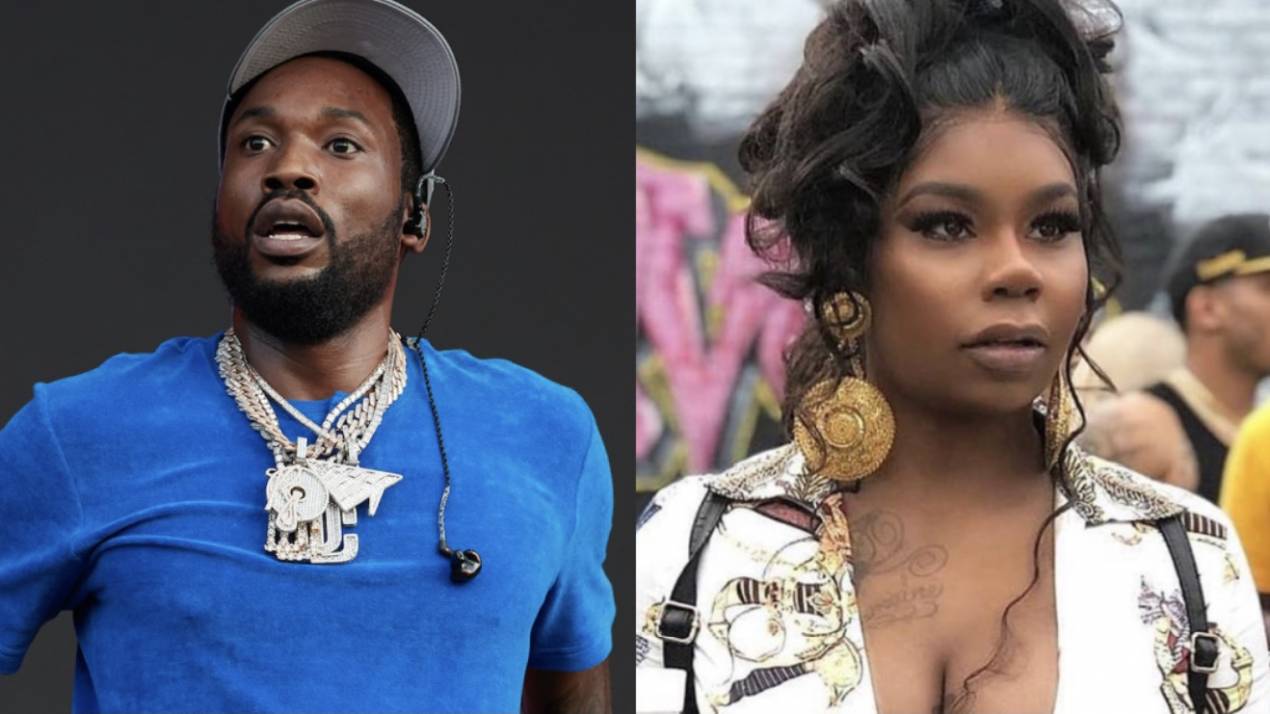 The No. 3 debut for Meek continued a streak for the Philly native as all five of his studio albums have earned at least Top 3 debuts on the Billboard 200 chart. It remains to be seen what Meek’s chart status will be this week with new debuts from the likes of Don Toliver and the continued dominance of Drizzy’s Certified Lover Boy. 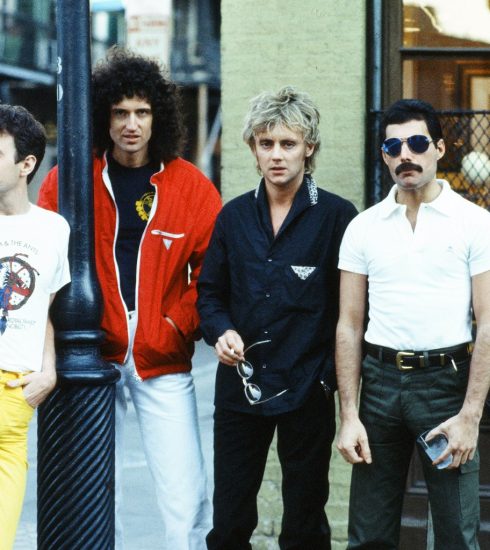 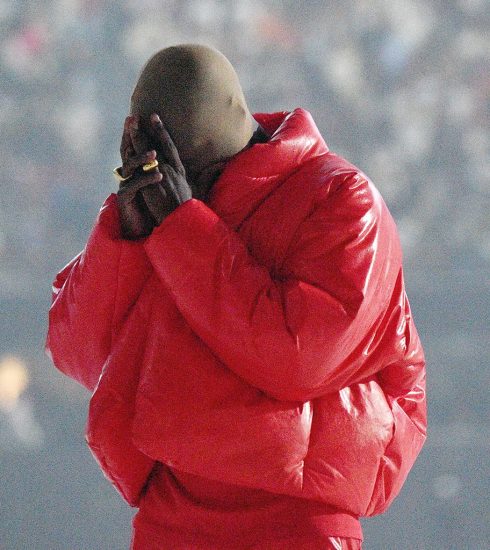 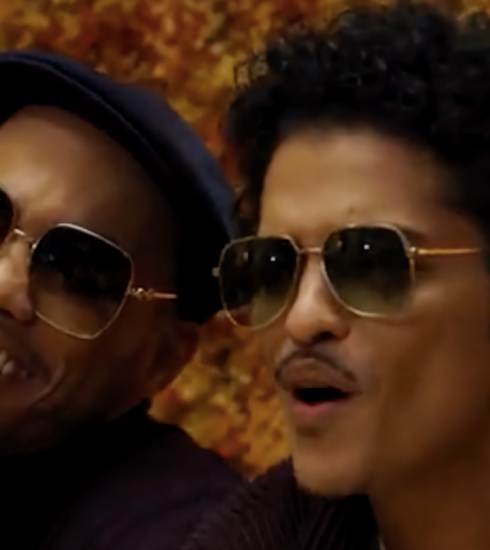