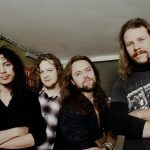 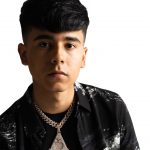 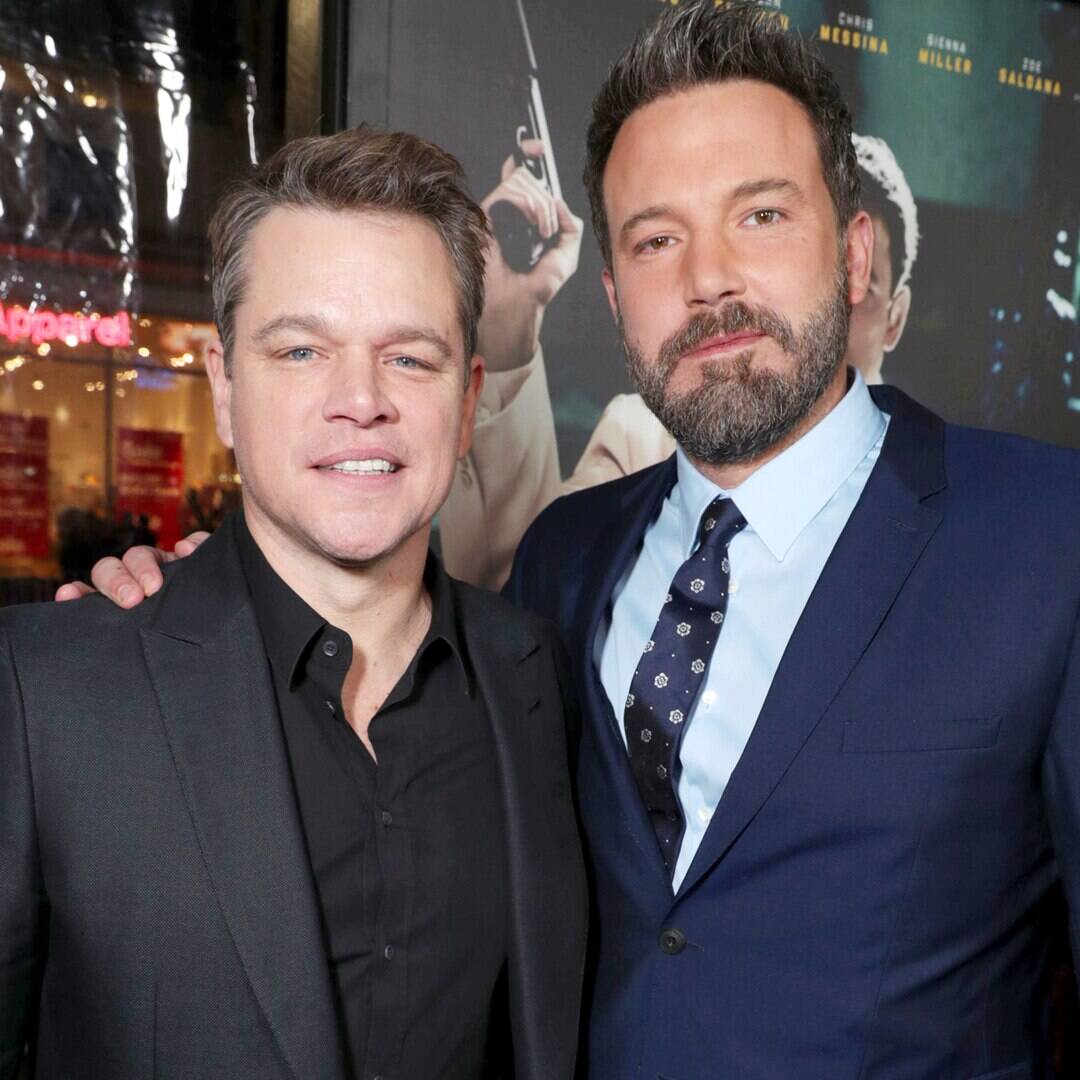 Ben Affleck and Matt Damon set a high standard for themselves when they wrote the 1997 film Good Will Hunting.

The Robin Williams vehicle earned nine nominations at the Academy Awards, including Best Picture and Best Director. And though the big two went to Titanic, the duo from Boston took home Best Original Screenplay, beating out Paul Thomas Anderson‘s Boogie Nights and As Good as It Gets.

But, surprisingly, it wasn’t the high expectations that kept Damon and Affleck from working together again. According to Damon, it was simply a matter of planning.

At the New York City premiere for their upcoming film The Last Duel, Damon told E! News’ Victor Cruz that he and Affleck “assumed [writing] would be so time consuming that we’d never be able to do it.”

The Talented Mr. Ripley actor explained that between his family and Affleck’s they thought they’d “never find the time” to write another script like Good Will Hunting. But, they realized, “If we just work during hours that we could easily carve out, we could get a lot done.” 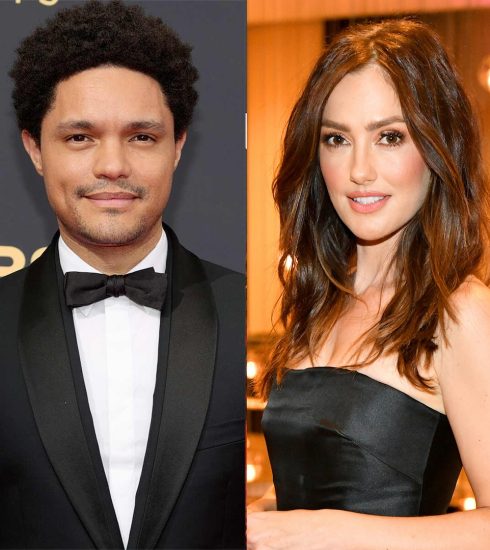 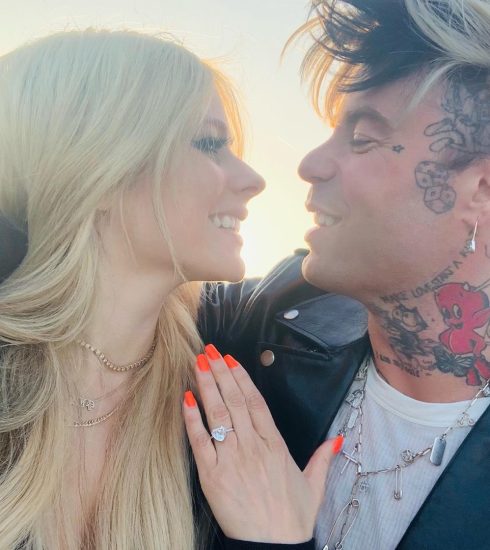 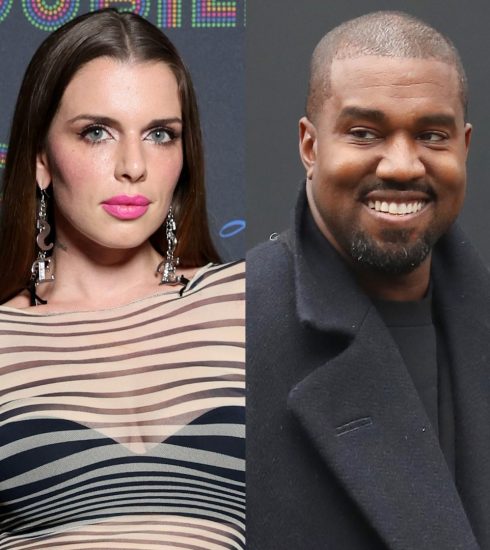