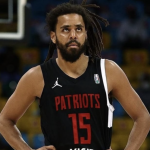 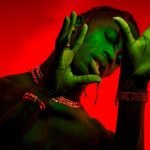 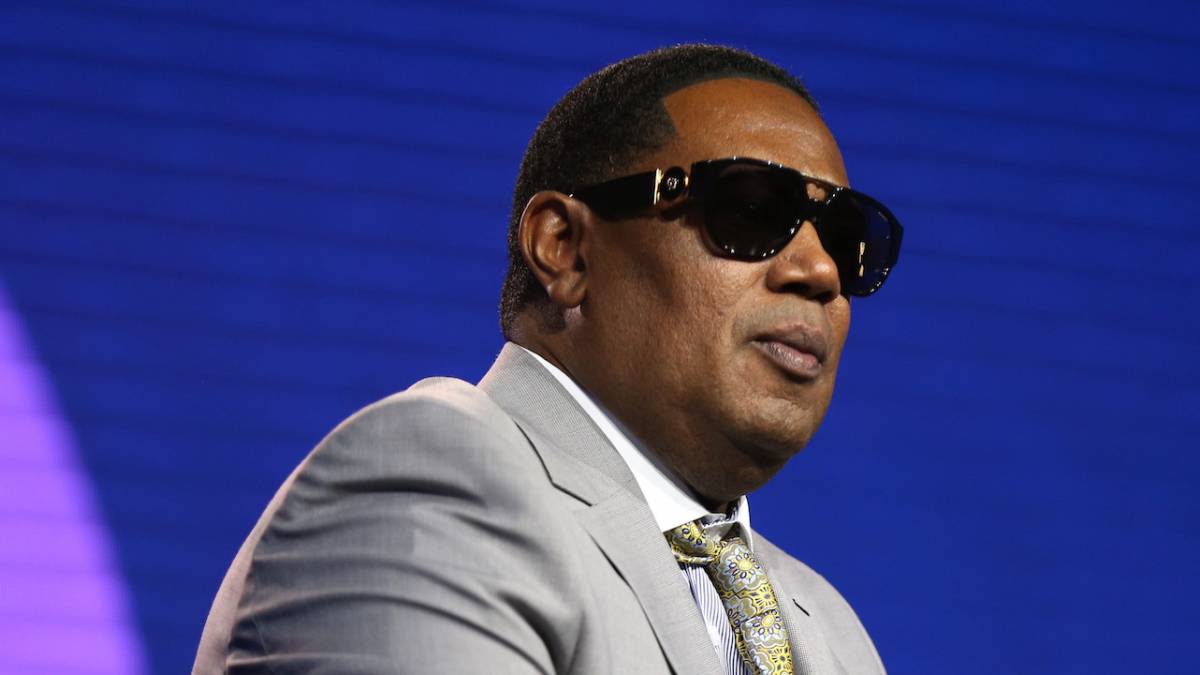 Nashville, TN – Master P‘s son has decided that Tennessee State University’s basketball program is no longer where he wants to play.

The Hip Hop mogul said his son Hercy Miller is transferring out of the program because he believes he wasn’t given sufficient medical attention. Miller was sidelined with a hip injury during the season opener against Alabama A&M on November 9.

“We’ve got a great program at Tennessee State, we’ve got great people, we loved the culture, we just don’t have enough trainers,” Master P said of the transfer to local news outlet The Tennessean. “We don’t have enough medical people to take care of what needs to be taken care of. We don’t have the technology that the Dukes and all these major universities have. An injury like this could have been prevented.”

Master P added that he doesn’t blame anyone at Tennessee State, and merely says he’s frustrated with the overall lack of funding historically black colleges and universities have received compared to other prestigious colleges.

However, TSU athletics department officials said Master P is misinformed, and that the exact opposite is true.

“The issue is not that we’re underfunded at all,” TSU director of sports medicine Trevor Searcy told The Tennessean. “It’s actually the opposite. The issue is that since [athletics director Mikki Allen] has been here we’ve been growing and when you grow your facilities have to grow as well and that’s what we’re in the process of doing now.”

Master P pushed back against this assertion and expressed confusion at how TSU officials are okay with things the way they are.

“How can we help HBCUs if we’re going to sugar coat the truth? Then we are failing the next generation,” he said. “What do we need to fundraise for if staff members are saying we have everything we need?” 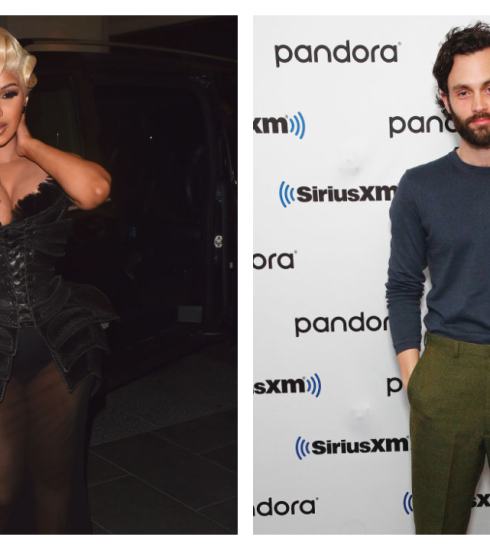 Cardi B and Penn Badgley Have Cute Fangirl Moment on Twitter 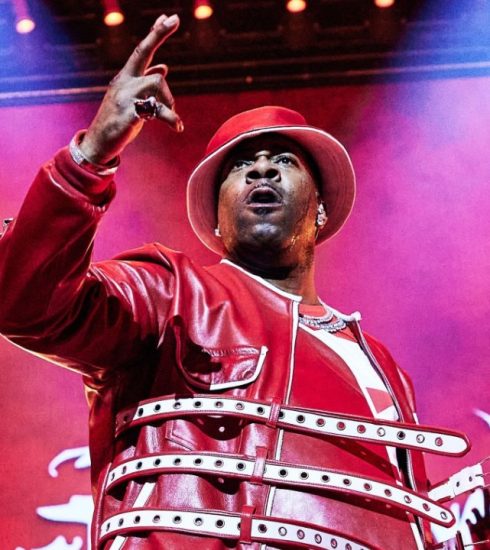 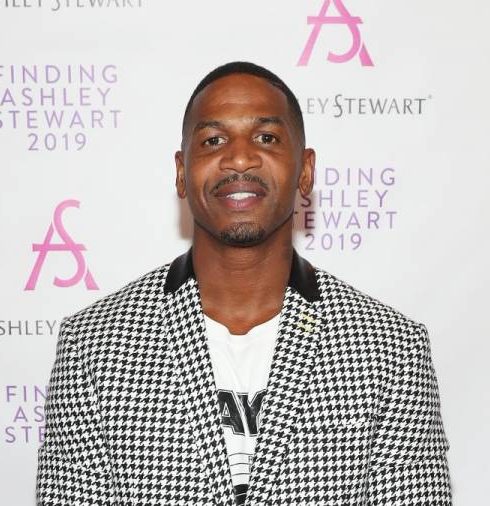