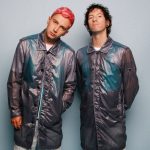 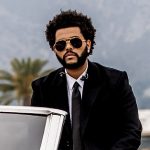 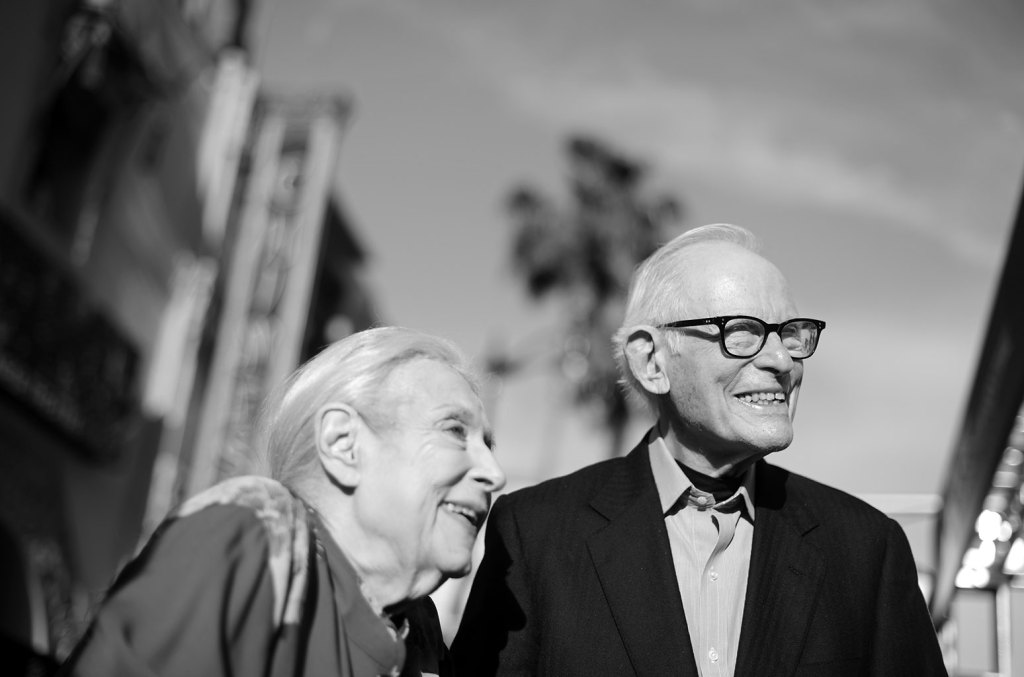 Marilyn Bergman, who died Saturday at age 93, and her husband Alan, 96, stand among the best lyricists who ever put pen to paper. They carried the traditional songwriting values of the Great American Songbook into the modern era.

“How do you not run out of new things to say?” the Bergmans asked in “How Do You Keep the Music Playing?,” one of their finest songs. They meant how do you keep a relationship fresh, but they could have been talking about the art of lyric writing: How do you come up with yet another way to say “I love you”? They did it again and again. They came up with a line in “What Are You Doing the Rest of Your Life?” that said it about as well as it has ever been said. It’s our choice for their No. 1 best lyric on this list.

The Bergmans’ most famous song is probably “The Way We Were,” which became an instant standard when the Barbra Streisand/Robert Redford romantic drama of the same name was released in 1973. But even their lesser-known songs contain lyrical gems. Take “If We Were in Love,” which they wrote for Luciano Pavarotti’s 1982 film Yes, Giorgio. The film flopped, but the song received an Oscar nomination and contains a great line — “If we were in love, you’d think we’d know it/ When people are in love, they tend to show it.”

While the Bergmans’ forte was ballads, they also played against type with zesty TV theme songs for Maude, Good Times and Alice. The Bergmans probably had little in common with the Evans family in Good Times, who lived in the projects in Chicago, but they were able to capture the family’s joys and frustrations: “Not getting hassled, not getting hustled/ Keepin’ your head above water/ Making a wave when you can.”

The Bergmans won four Emmy Awards, three Oscars and two Grammys. They won the Oscar for best original song twice: for “The Windmills of Your Mind from The Thomas Crown Affair (1968) and “The Way We Were.” The Bergmans amassed 15 nominations in that category, more than any other songwriting team in Oscar history. They shared a third Oscar with Michel Legrand for their song score to Yentl (1983).

The Bergmans were inducted into the Songwriters Hall of Fame in 1980. They received that organization’s top honor, the Johnny Mercer Award, in 1997. They received a trustees award from the Recording Academy in 2013.

Here are the 10 most unforgettable lyrics by the Bergmans.

Key lyric: “Looking back as lovers go walking past/ All of my life/ Wondering how they met and what makes it last/ If I found the place/ Would I recognize the face?”

Key lyric: “I used to be sad, I used to be shy/ Funniest thing, the saddest part is I never knew why/ Kicking myself for nothing was my favorite sport/ I had to take off and start enjoying because life’s too short.”

8. “The Windmills of Your Mind”

Details: From the 1968 film The Thomas Crown Affair. Music by Michel Legrand. Academy Award winner for best original song. Performed on the film soundtrack by Noel Harrison. Sung on the Academy Awards telecast by José Feliciano. Covered by Dusty Springfield on her classic album Dusty in Memphis. Sung by Sting on the soundtrack to the 1999 reboot of the film. Also recorded by Petula Clark, Johnny Mathis, Billy Paul and Neil Diamond.

Key lyrics: “Keys that jingle in your pocket, words that jangle in your head/ Why did summer go so quickly, was it something that you said?”

Key lyrics: “We’re on the road to romance – that’s safe to say/ But let’s make all the stops along the way/ The problem now of course is/ To simply hold your horses/ To rush would be a crime.”

Details: Theme from the CBS series which debuted in 1974. Music by Dave Grusin. Performed by Jim Gilstrap and Blinky Williams.

Details: Music by Neil Diamond. Grammy nominations for record and song of the year. Recorded and performed on the Grammy Awards telecast by Barbra Streisand & Neil Diamond.

Key lyric: “It used to be so natural (used to be)/ To talk about forever/ But used-to-bes don’t count anymore/ They just lay on the floor ’til we sweep them away.”

Details: Theme song from the CBS series Maude, which debuted in 1972. Music by Dave Grusin. Performed by Donny Hathaway.

Key lyric: “Isadora was the first bra-burner/ Ain’t ya glad she showed up (Oh yeah)/ And when the country was fallin’ apart/ Betsy Ross got it all sewed up.”

Key lyric: “How do you lose yourself to someone/ And never lose your way?/ How do you not run out of new things to say?”

Details:  From the 1973 film The Way We Were. Music by Marvin Hamlisch. Academy Award winner for best original song. Grammy winner for song of the year. Recorded by Barbra Streisand, Gladys Knight & the Pips, Perry Como, Shirley Bassey, Johnny Mathis, Donna Summer and more. Performed on the Academy Awards telecast by Peggy Lee.

Key lyric: “Memories/ May be beautiful and yet/ What’s too painful to remember/ We simply choose to forget.”

Key lyric: “I want to see your face in every kind of light/ In fields of gold and forests of the night/ And when you stand before the candles on a cake/ Oh, let me be the one to hear the silent wish you make.”

The Weeknd’s ‘Dawn FM’ 1st Week Sales Projections Are In 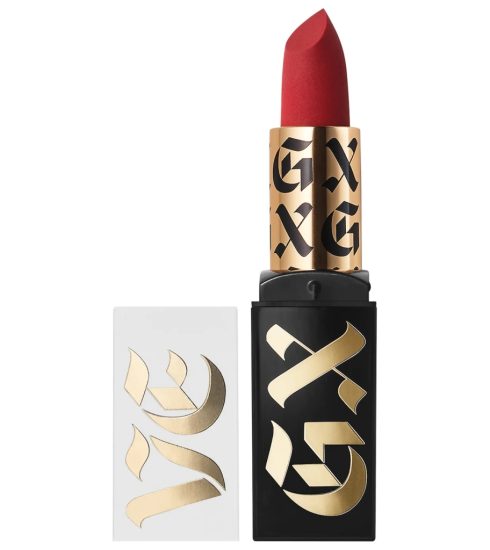 Gwen Stefani Launches ‘GXVE’ Beauty: “This Feels Like the Next Chapter of My Life” 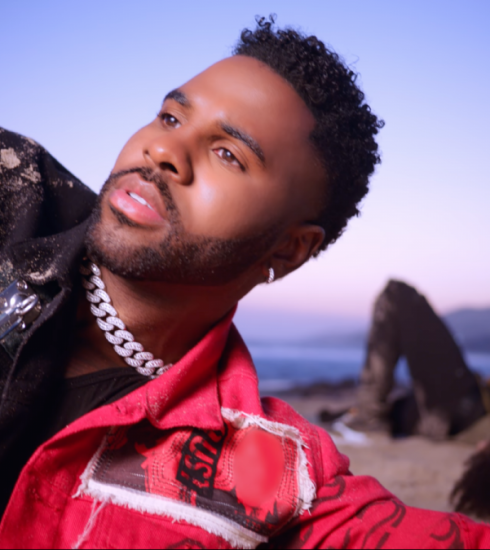