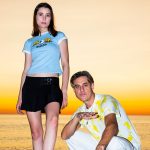 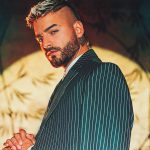 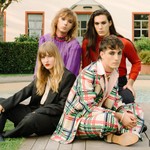 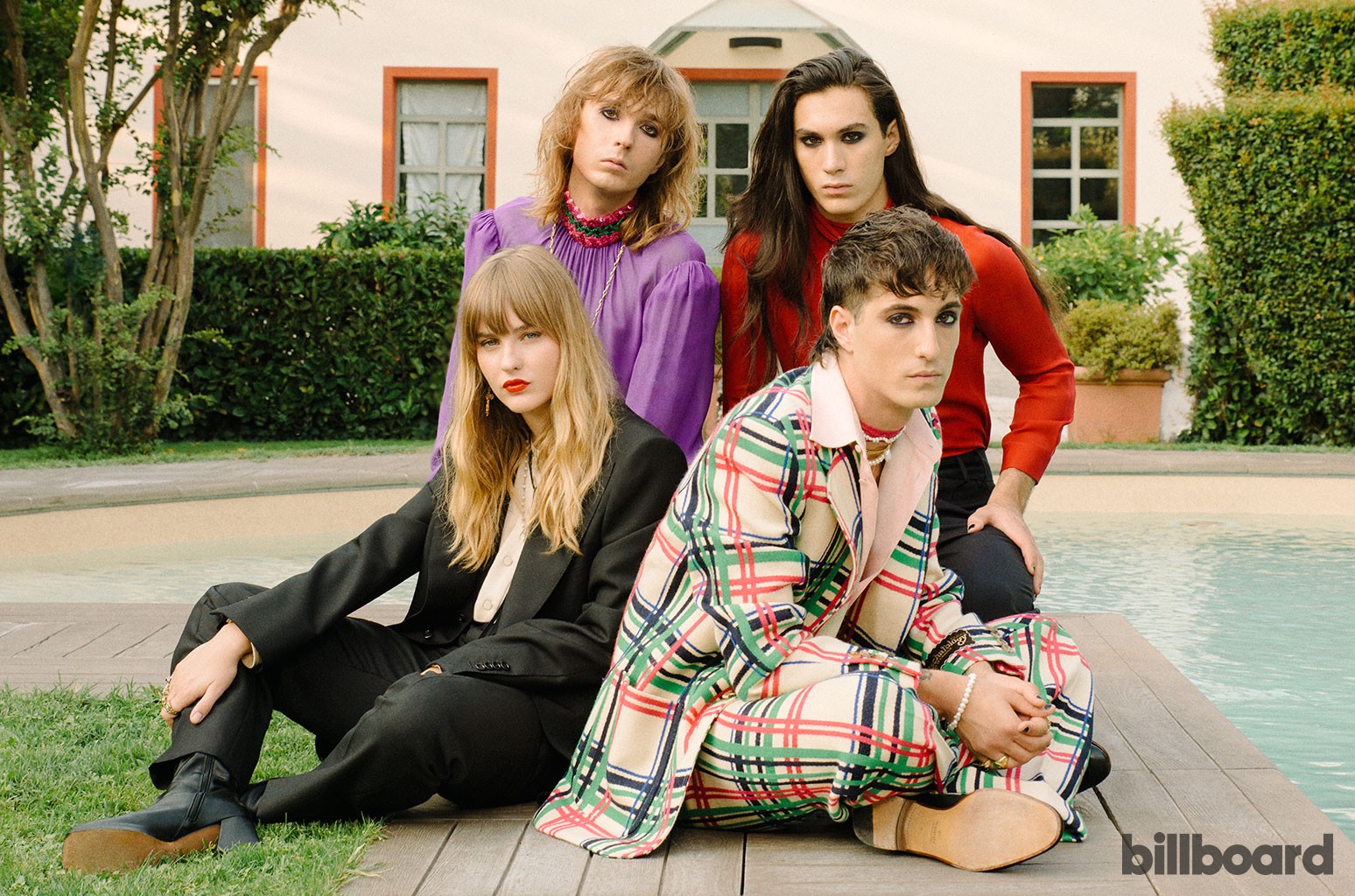 For some perspective, not even Eurovision champions ABBA or Celine Dion have achieved two Top 10 singles in the same frame.

Confidence Man Signs With I OH YOU, Books a ‘Holiday’ 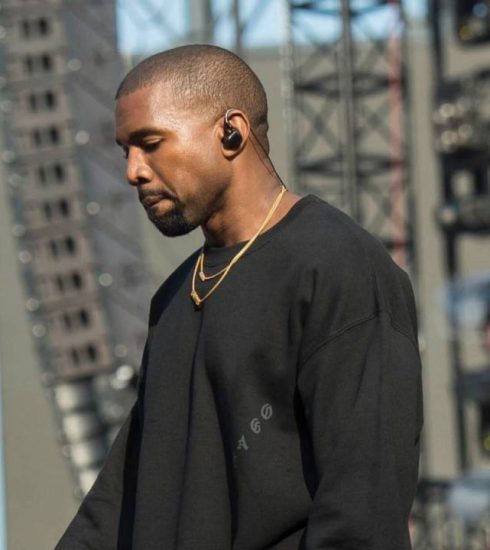