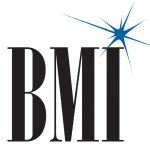 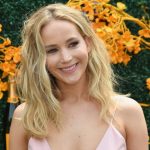 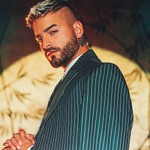 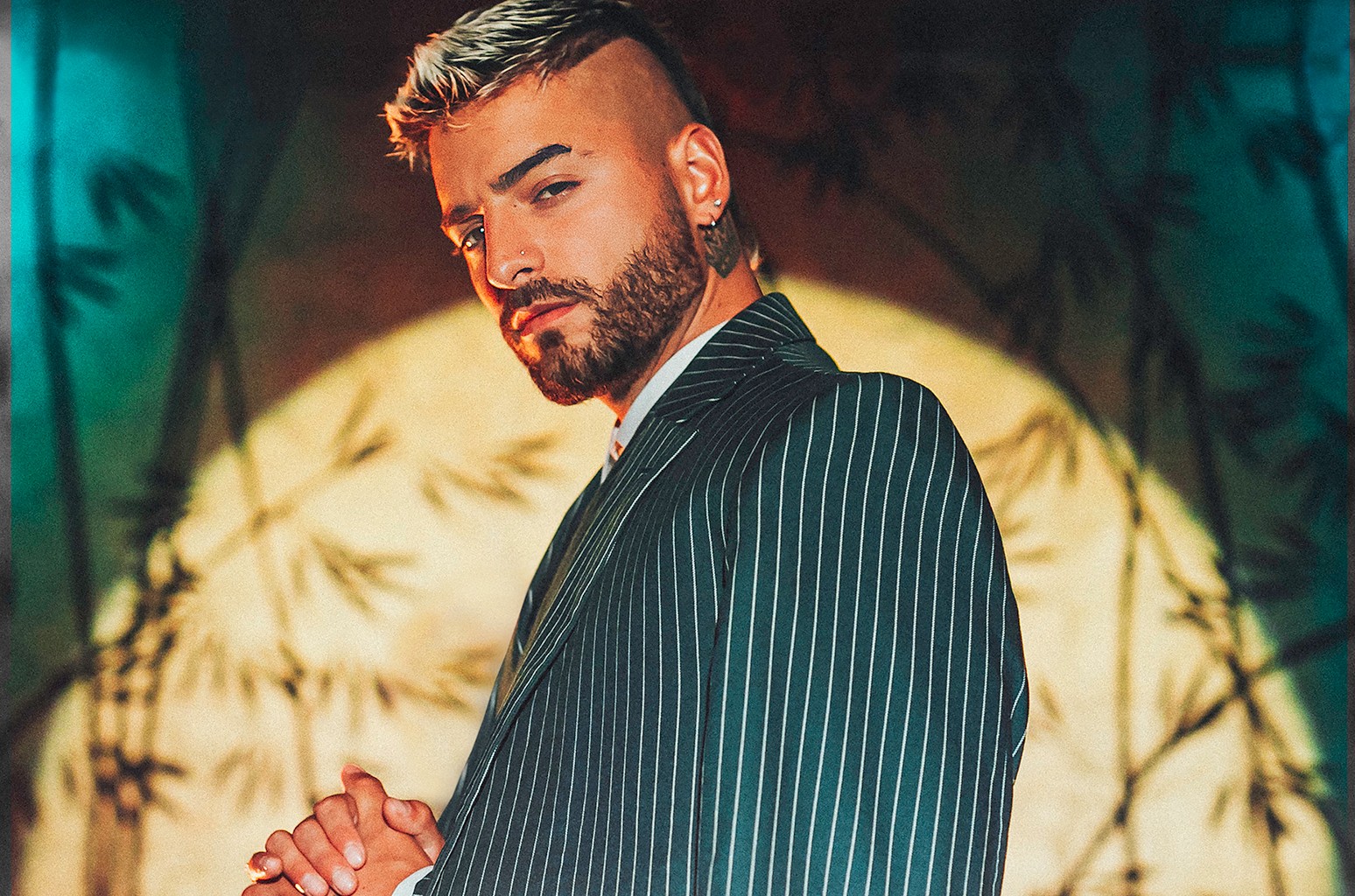 With a 360-degree stage, Maluma assures his show is “totally new” with great visuals and lighting but that he’s “keeping my dancers who have accompanied me on tour through the years.”

It’s also the first time that Maluma will perform his hit single “Hawái” live in concert, calling it the “biggest hit of my career yet.” And he will take the stage with his latest track “Sobrio,” which comes with a star-studded music video featuring Scott Disick, Saweetie, and more.

“Maybe in the near future I’ll do a remix with a global star like I did with The Weeknd [on ‘Hawái’],” he says. “The song is just starting to grow. People love it just the way it is.”

Up next, Maluma will perform at the SAP Center in San Jose, Calif. on Sept. 9, followed by shows in New York, Atlanta, Miami, and other major cities. See the remaining tour dates below: 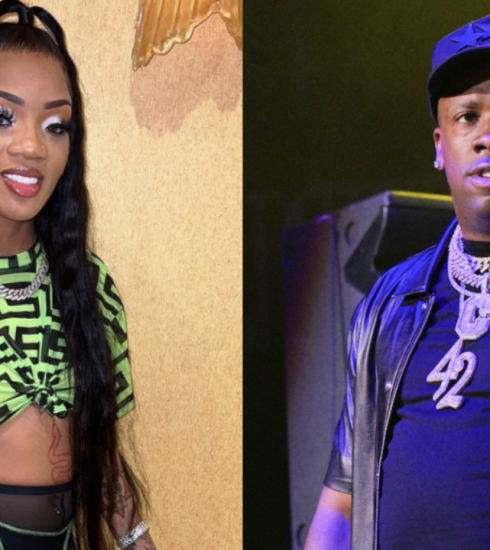 Yo Gotti Praises Dubai For Giving Him The ‘Royal’ Overseas Treatment 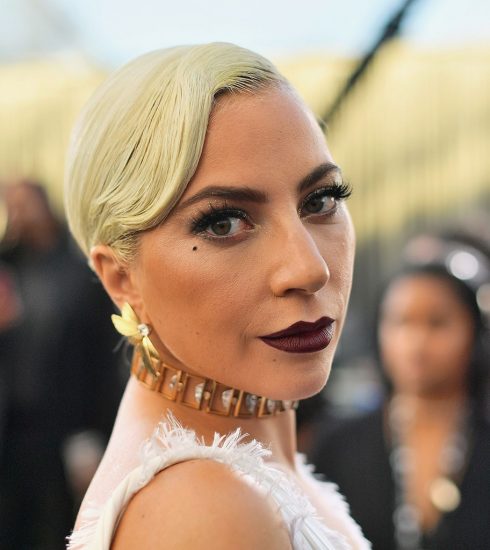 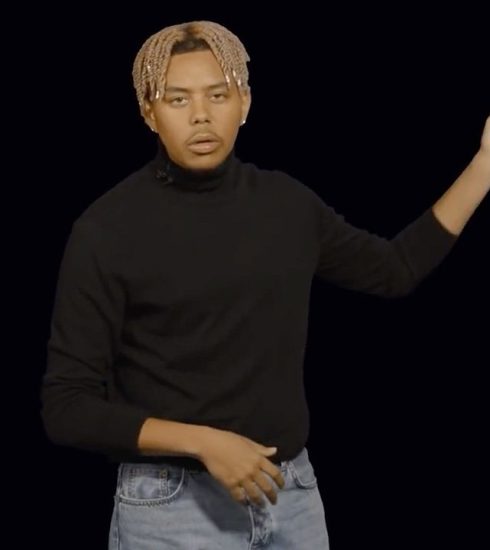