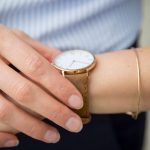 Madonna Biopic on Hold at Universal

The highly anticipated Madonna biopic directed by the icon herself is on pause at Universal Pictures, Billboard can confirm.

Madonna’s reps revealed that the superstar is focusing on her newly announced global tour this year, and is still planning on making a movie on her life at some point. The massive Celebration Tour will honor her  four decades of hits, and will span from July 15 all the way through Dec. 1.

The film, initially announced in 2020, was set to delve into the life and career of the beloved musician, and Inventing Anna actress Julia Garner was rumored to have been offered the role of portraying the pop superstar. According to reports at the time, Garner took part in a long process to snag the role, which included choreography sessions with the singer’s choreographer, as well as choreography, singing and reading sessions with Madonna herself. Other actresses who auditioned for the coveted role include Florence Pugh, Odessa Young and Alexa Demie.

Madonna was set to direct the biopic herself with Amy Pascal as the producer for the film, which was co-written by Secretary writer Erin Cressida Wilson.

“The reason I’m doing it is because a bunch of people have tried to write movies about me, but they’re always men,” Madonna said of the biopic in October during an appearance on The Tonight Show Starring Jimmy Fallon. As for why she decided to make the biopic and lead the charge, she told Variety in July, “I’ve had an extraordinary life, I must make an extraordinary film.” 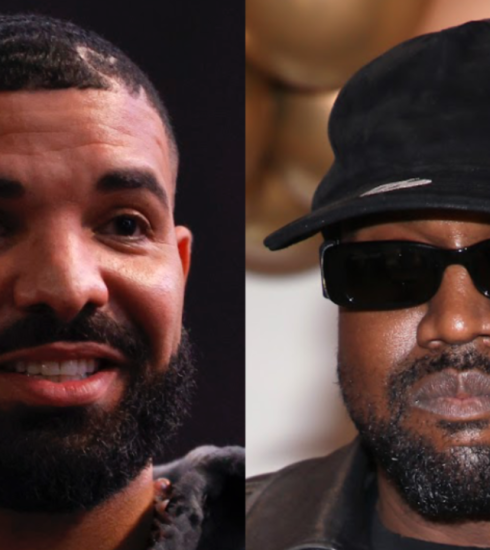 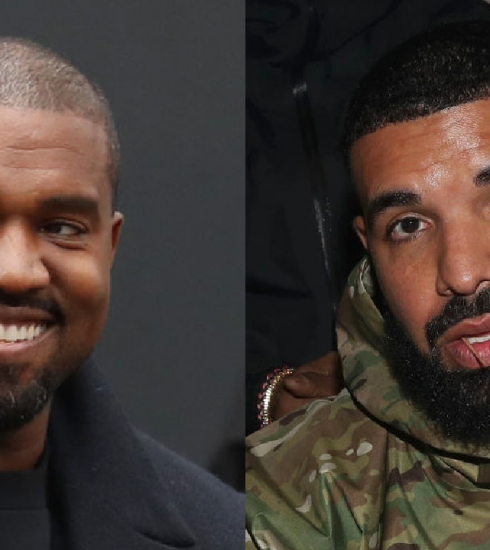