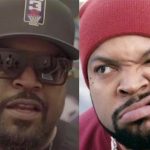 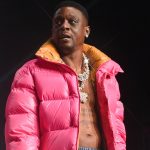 Nine years later, life looks a little different for the 38-year-old Warner Music Group artist. Not only is he a father of three, but he’s also married and running a clothing company specifically made for golf called Bogey Boys.

Following a lengthy musical hiatus, Macklemore has returned with “Next Year” — and this time, he’s brought Ryan Lewis along.

Ahead of its release, Macklemore shared a hilarious Instagram video of his 6-year-old daughter Sloane roasting the single. Posted on Wednesday (October 27), the clip finds the little girl rocking a pair of Beats headphones and sipping on a cup of coffee as she says, “Not your best, but I still love ya. Do you know Camila Cabello?”

From there, Sloane rolls here eyes and asks matter-of-factly, “Is this really your best rapping? Did you ask Taylor Swift to get on this song? Adele wasn’t feeling this? Did Ryan produce this? He’s extra. Adele and Taylor Swift would be great.” But overall, she thinks “it’s really good.”

As promised, Macklemore and Ryan Lewis delivered the single and accompanying video for “Next Year” featuring Windser on Friday (October 29). Directed by Jason Koenig and Ryan Lewis, the visual begins with Macklemore laying in bed with his fictional family as he starts to lament the past 365 days.

“Next year’s my come up,” he raps. “I’ve been lackin’ but I can feel that it’s the one/All the last three-sixty-five-one sucked/Like God group texted the world and dumped us/Bah, bah, bah, you better watch my bounce back/I’ma be the man in here/Glass to the sky, like we tryna grab the chandelier.” 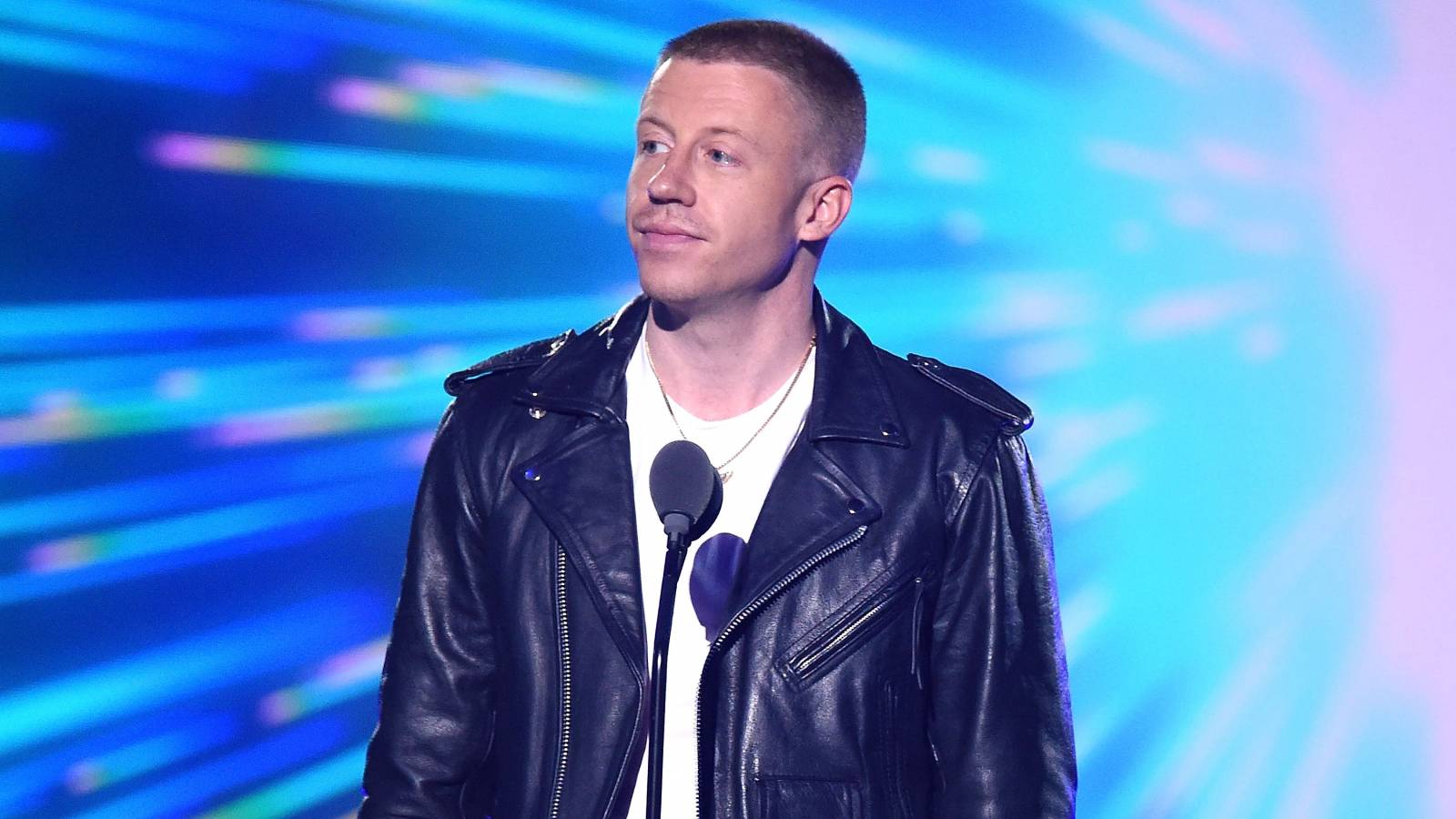 Macklemore Confesses He Relapsed On Drugs During COVID-19 Pandemic

The song also comes with a few references to his struggles with addiction. After several years of sobriety, Macklemore confessed he’d relapsed at the peak of the COVID-19 pandemic during an interview with Dax Shepard in April.

“Let’s start it at the top of the year,” he spits in verse two. “I want, one last cigarette, one last sip of it/One last secret, one last little bit/One last upper, one last sedative/One last supper with the devil and his relatives/And I was gonna change my ways/I was just waitin’ for that day to pull myself up out of that page.” 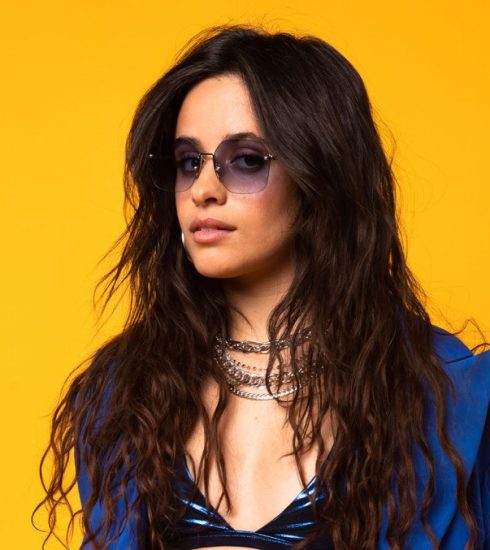 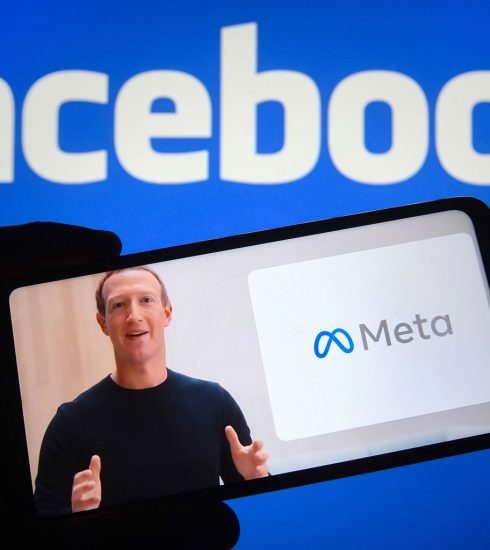 What’s the Metaverse and What’s in It for Music? 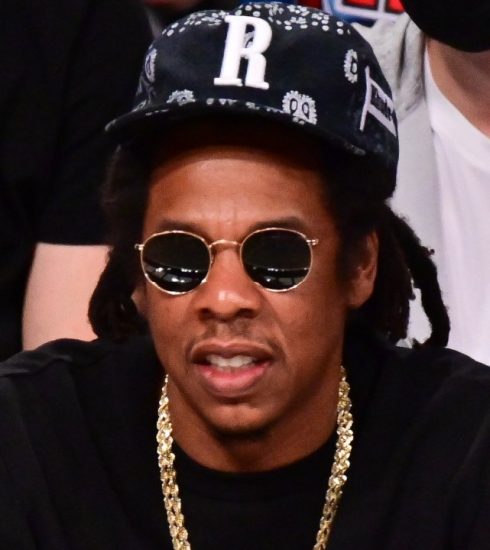