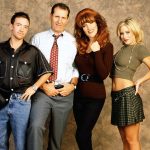 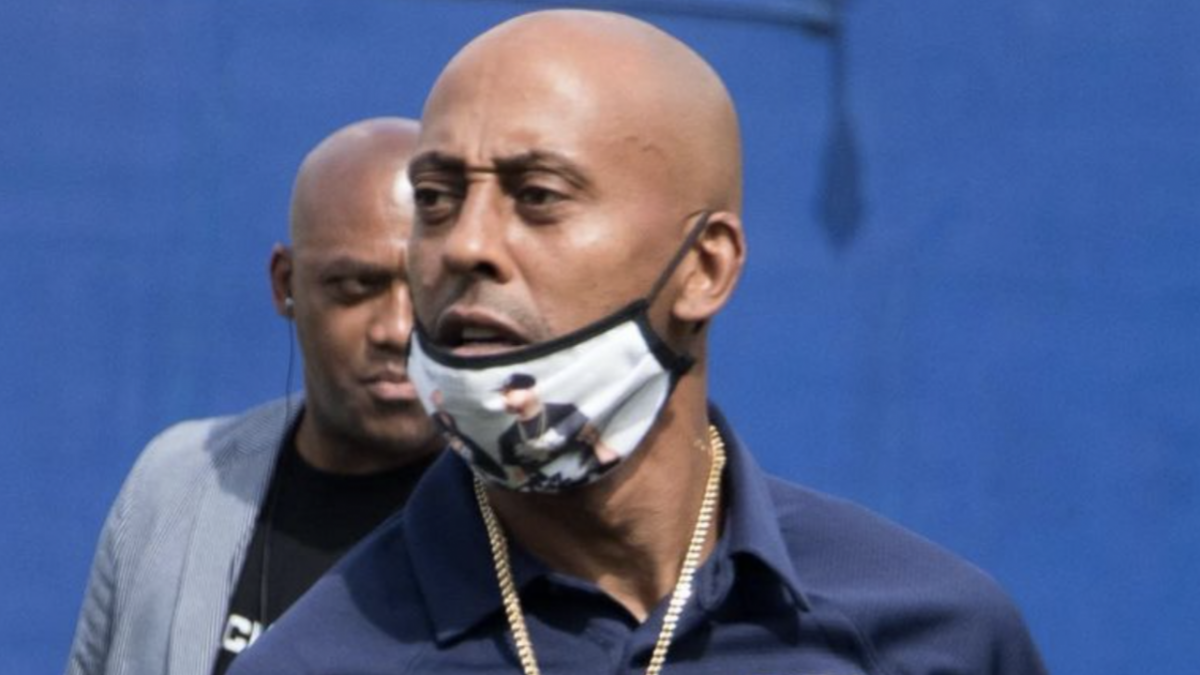 When Gillie Da Kid left Cash Money in 2006, he did so claiming he had been the key to Lil Wayne’s success. He alleged to have ghostwritten Weezy’s legendary album Tha Carter, and made braggadocious claims of being better than Tunechi that ultimately resulted in a few diss tracks being thrown back and forth.

“I penned a lot of that shit, they had me around there,” Gillie explained to HipHopDX in 2006. “Stunna gave me 200,000 when I signed. They was so in a rush to get a n-gga into a deal they didn’t do the publishing right there on the spot, they just wanted to get me ink. Soon as they got me ink then they wanted to discuss the publishing.”

He continued, “Once they didn’t want to give me the money I was asking for then I knew it was a problem. I had talks and sit-downs with Wayne he didn’t even know what publishing was and shit, so I start seeing what was really going on around here.”

Gillie never officially buried the hatchet with Wayne and during a recent interview on It’s Tricky with Raquel Harper, the Major Figgas rapper claimed he ran into his old nemesis at a Jackson State University event and said Weezy was shook to see him and quickly left out of fear.


Young Money president Mack Maine got wind of Gillie’s comments and took to social media to call out the King of Philly rhymer. He posted footage of the referenced interaction between Gillie and Wayne on Instagram, and the latter could be seen smiling and shaking hands before casually departing.

“Boy boy boy this Hollywood shit crazy!! Mack wrote in the caption. “Please watch both videos. And say say [Raquel Harper] ya know I luv ya but please keep us out them type convos you’ll probably never get the truth. I know the name of ya show is ‘It’s Tricky’ but don’t let em trick ya. And if ya wrote the Carter 1 who wrote the Carter 2 and 3 and 4 and 5.”

The Million Dollaz Worth of Game host has yet to respond to the new footage.

Listen to his episode of It’s Tricky with Raquel Harper below.

Married…With Children May Get Rebooted With a Twist 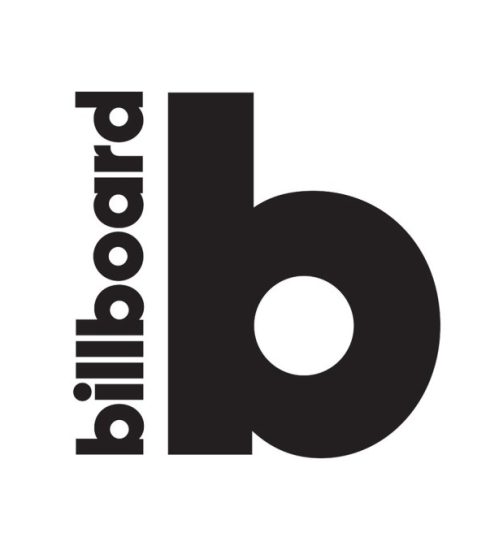 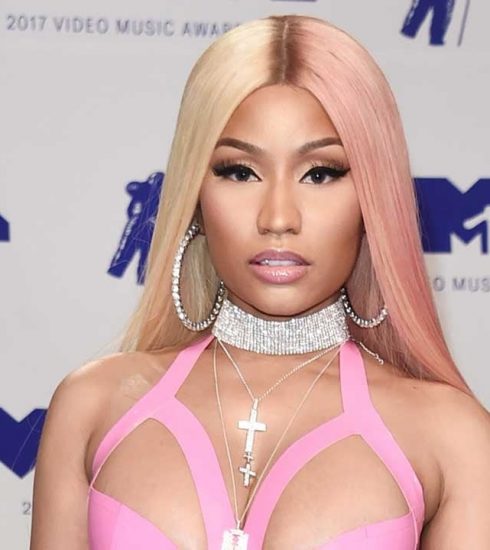 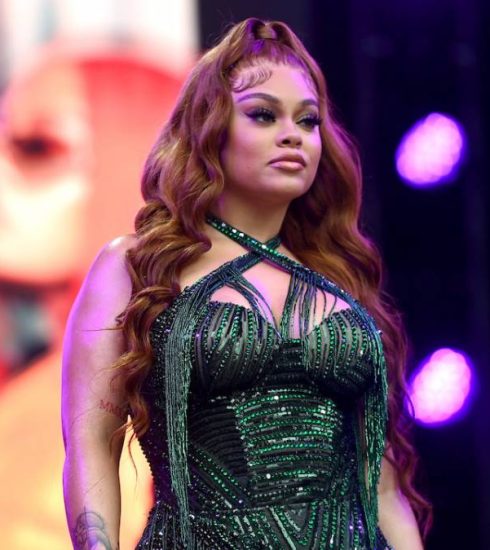