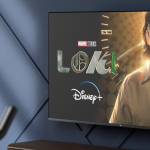 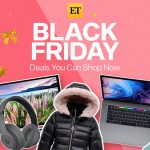 With Monday (November 8) serving as the 10-year anniversary since the release of Mac Miller’s Blue Slide Park debut album, his former record label, Rostrum Records, commemorated the project with the release of a “Frick Park Market” visualizer.

The animated The Studios-directed clip finds Mac going to his local Pittsburgh deli, making his go-to sandwich and sweeping the floor. His character even dons the wig he rocks in the original “Frick Park Market” video. Following the deli trip, Mac Miller and his crew take a stroll to Blue Slide Park.

“Frick Park Market” served as the lead single for Blue Slide Park, which went on to debut atop the Billboard 200 with 144,000 album-equivalent units sold in its November 2011 first week. The album became the first independently-distributed debut album to hit No. 1 on the Billboard 200 since Tha Dogg Pound’s 1995 Death Row debut, Dogg Food.

Mac Miller tragically passed away from an accidental drug overdose on September 7, 2018. Stephen Walter was arrested for indirectly selling Mac Miller a fatal dose of fentanyl-laced pills. Walter reportedly pleaded guilty to one count of distribution of fentanyl as part of a plea deal earlier this month and he’s reportedly facing up to 20 years in prison. 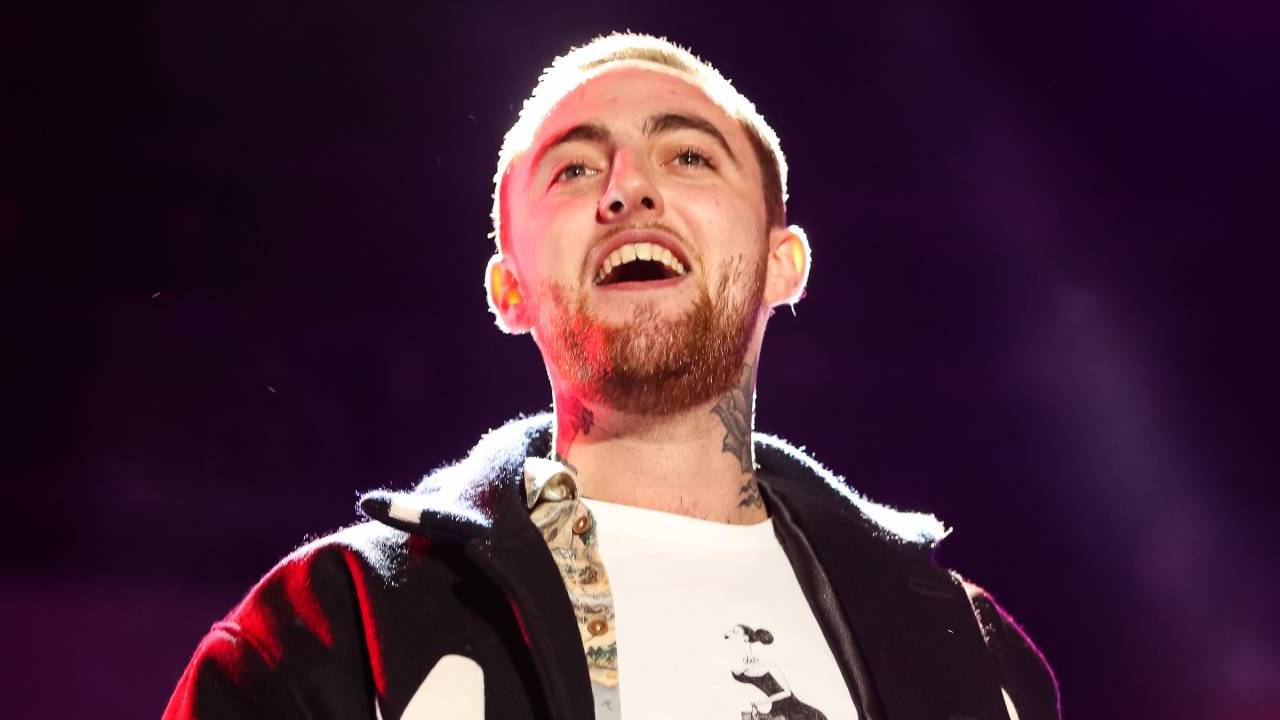 The Pittsburgh native’s Faces came to streaming services seven years after its release in October. According to Billboard, the tape sold 32,000 vinyl LPs in the week ending October 21 which marks the largest sum for any Hip Hop album since MRC Data began tracking vinyl metrics in 1991. 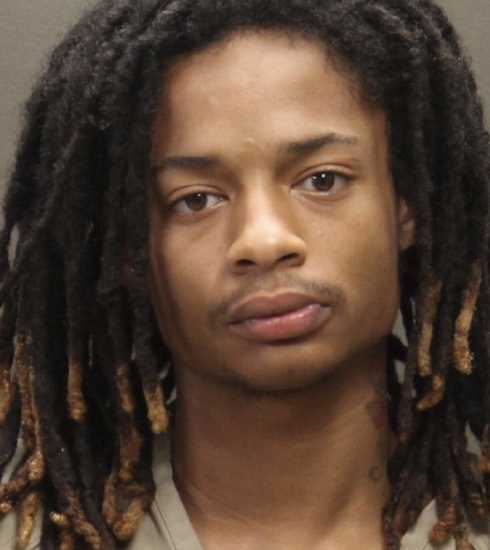 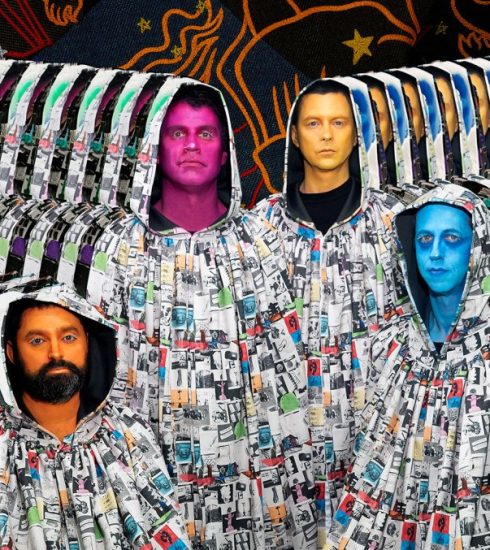 Panda Bear on the Inspirations Behind Animal Collective’s ‘Time Skiffs’