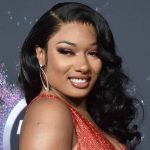 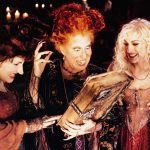 According to Billboard, the critically-acclaimed tape sold 32,000 vinyl LPs in the week ending October 21 which marks the largest sum for any Hip Hop album since MRC Data began tracking vinyl metrics in 1991.

Mac Miller’s ‘Faces’ mixtape debuts at #1 on this week’s Vinyl Albums chart with the biggest sales week for a rap album in Nielsen history (32K).

It was a successful streaming debut for Faces, which landed at No. 3 on the Billboard 200 with 34,000 total album-equivalent units sold. On the Vinyl Albums chart, Faces is the late Mac Miller’s fourth No. 1 effort with K.I.D.S., Circles and Swimming bowing in at No. 1 as well.

Mac Miller passed away from an accidental drug overdose on September 7, 2018. Stephen Walter was arrested for indirectly selling Mac Miller a fatal dose of fentanyl-laced pills.

According to TMZ, Walter pleaded guilty to one count of distribution of fentanyl as part of a plea deal earlier this month and he’s reportedly facing up to 20 years in prison. Prosecutors are seeking 17 years behind bars for Walter plus an additional five on supervised release.

Walter was already on supervised release from another drug case and allegedly provided the deadly pills to Miller’s dealer, Cameron James Pettit, who then sold them to Mac Miller, according to the prosecution. 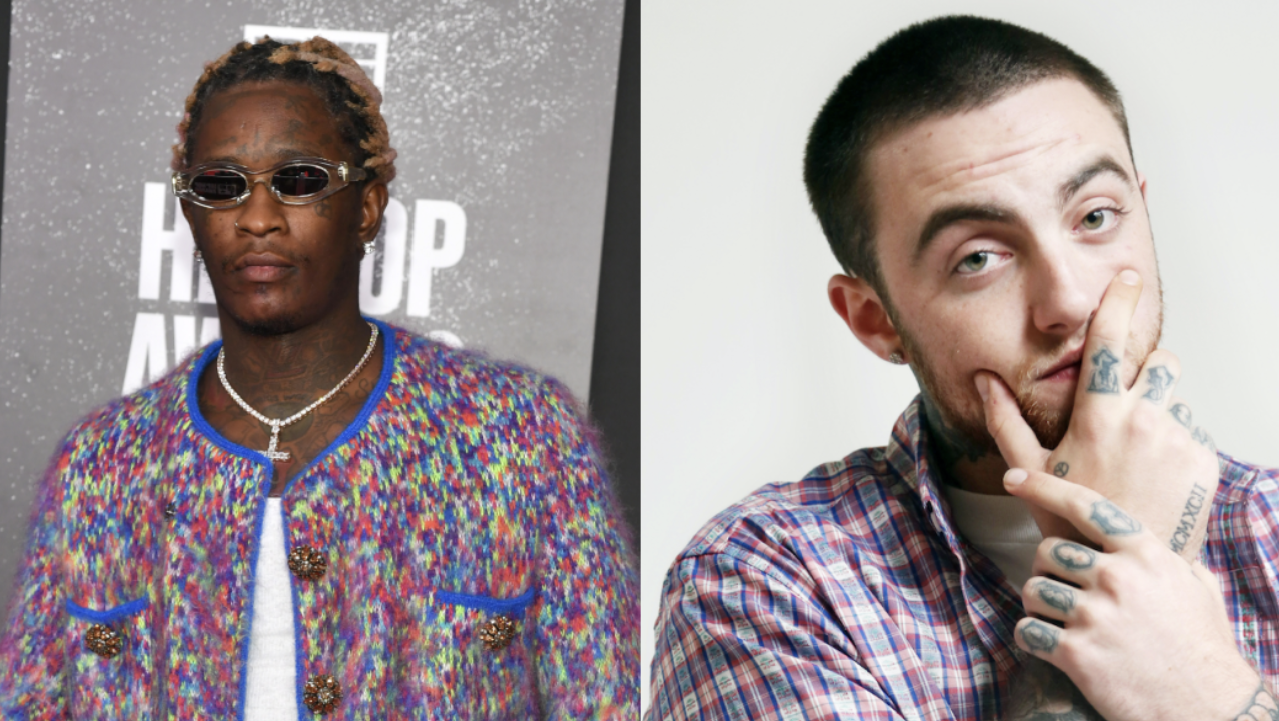 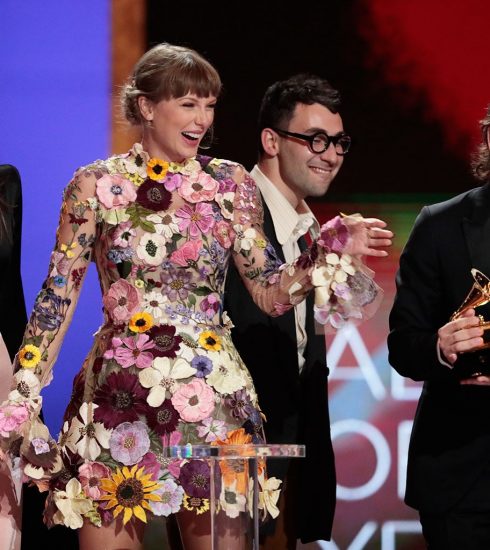 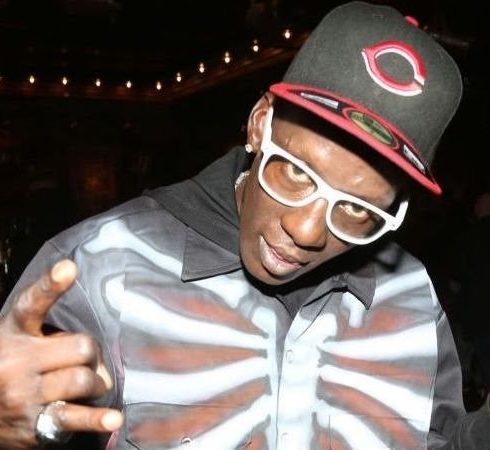 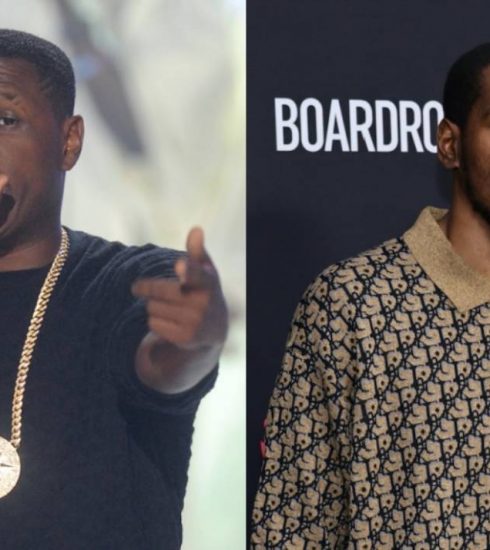