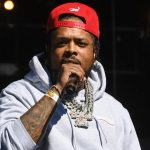 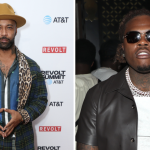 Lupe Fiasco is celebrating Halloween and JAY-Z’s induction into the Rock & Roll Hall of Fame by spitting a new freestyle over “Hovi Baby.”

Titled “Not a Costume,” the Chicago emcee dropped the two-minute song on Monday (November 1) that finds him rapping over Just Blaze’s 2002 instrumental from The Blueprint 2: The Gift & The Curse.

“I went to Halloween as a vaccinated person,” he raps. “Boo, beware of the n-ggas from the West/Might scare a n-gga to death, bless/Might just impair a n-gga for wreck.”

Just Blaze took to Twitter in January 2016 to reveal, “[For what it’s worth], @LupeFiasco played all the drums on ‘Hovi Baby.’”

FWIW, @LupeFiasco played all the drums on “Hovi Baby”

JAY-Z executive produced Lupe Fiasco’s debut album Food & Liquor in 2006 and featured on the song “Pressure.” Hov also played a key role in Lupe signing to Atlantic Records, which his mentor and business partner, Charles “Chilly” Patton, broke down to HipHopDX in 2016. 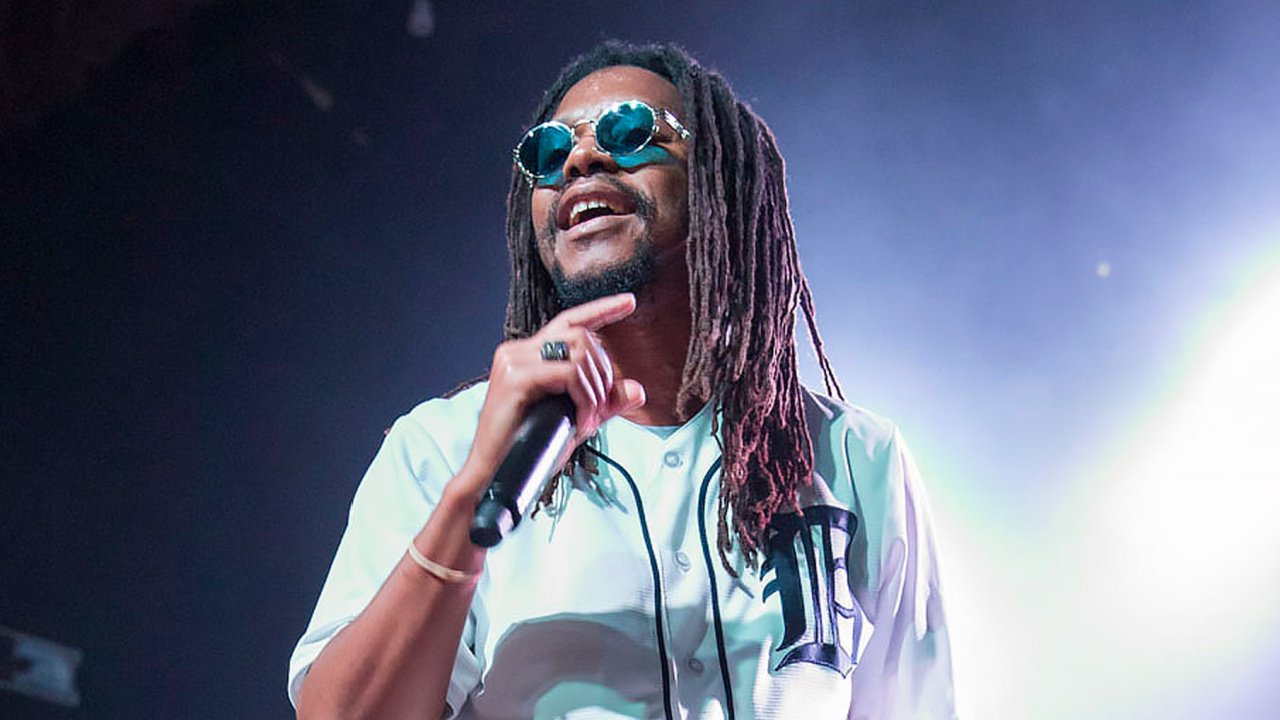 He continued, “When I get out [of jail], Jay hit me, I’ll never forget it, at two in the morning, like, ‘Yo, L.A. [Reid] hit me [and offered me the president of Def Jam]. I’ll give you your masters, I’ll give you this, I’ll give you this.’ It was a courtesy call on some brother shit, but really he was telling me he wasn’t coming to Atlantic.

“I’m like, ‘N-gga, you’d be stupid not to fuck with L.A. This n-gga is giving you your masters back. This n-gga’s making you president.’ You know, the whole shit with him and Dame [Dash] was crumbling. I’m like, ‘Yo, n-gga, you fixing to be that n-gga. I’m not salty.’ We cool because I could’ve went with anybody.” 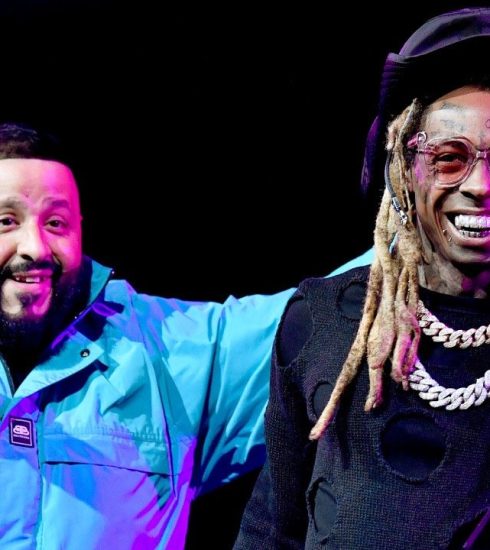 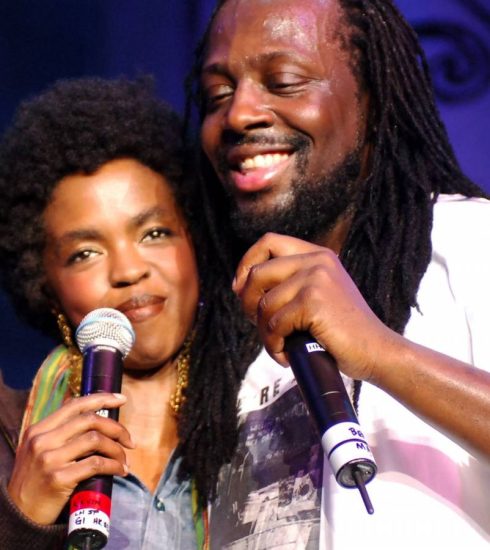 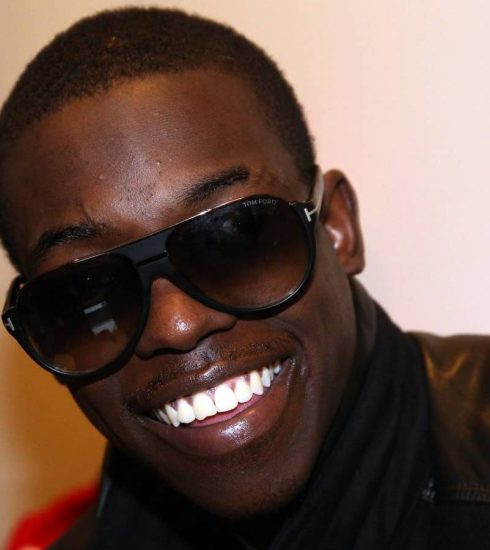