Ludacris has been focused on TV and film in recent years, but his recent freestyle over Armani White‘s “Billie Eilish” beat proves he hasn’t missed a step.

Alongside a clip posted to his Instagram on Tuesday (November 22), Luda included a caption stating that the verse was merely a “friendly reminder,” and that an official remix would be coming soon.

“Pilot, yeah pilot of my own plane/ Million dollar talk every time the phone ring,” he spits as he kicks the freestyle off. “Luda never put in work in the dope game/ But I did to rap what Escobar did to cocaine!”

Later in the verse, he notes the many successful endeavors he’s had in his 20+ year career: “It’s the MVP – jersey in the rafters/ Baller, author, rapper, actor/ Creator, producer. Career? Timeless./ Extra credit, did I mention to you hoes? Bitch I’m STYLISH!”

It’s been over seven years since Luda’s last studio album, Ludaversal, but the multi-hyphenate certainly hasn’t been resting on his laurels. Between movies (including the box office jugganaut Fast & Furious franchise), a new toy line, his Netflix children’s show Karma’s World and finishing college, among other things, it’s safe to say the 45-year-old has remained busy.

In 2023, Ludacris will be honored with his own star on the Hollywood Walk of Fame. Though he’s named in the category of motion pictures, the Disturbing Tha Peace founder is one of nine musicians on the list alongside the likes of Charlie Wilson, Lenny Kravitz and Sheila E.

“Hey Momma, Your Son Is Being Selected To Receive a STAR on the Hollywood Walk of Fame In 2023,” Luda wrote on Instagram while celebrating the news back in June. “GOD IS THE GREATEST.”

Earlier this summer, Ludacris spoke on the future of the Fast & Furious franchise, and whether it would get anymore spin-offs similar to 2019’s Hobbs & Shaw.

“It all depends,” Luda said to E! News. “If they’re done right, that’s the key to it. This franchise is the only one that is based off of human beings that is within that Top 10 grossing movies of all time, because everything else is superheroes and things of that nature.”

Fast X is due out in theaters next year. 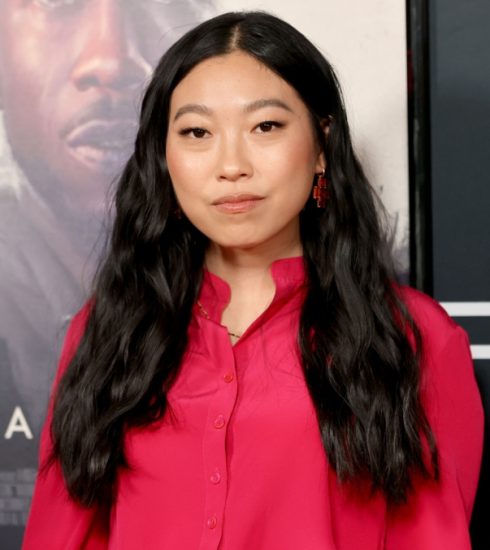 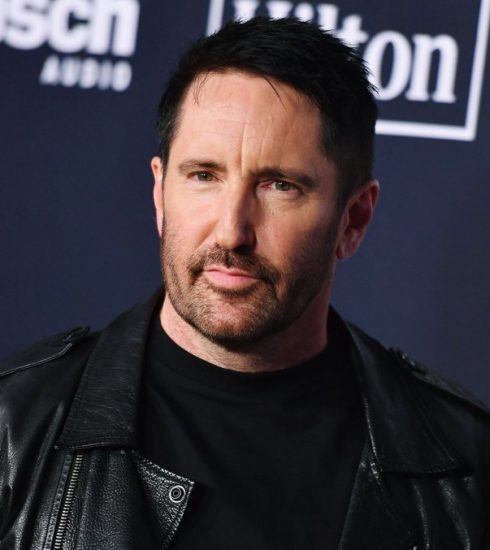 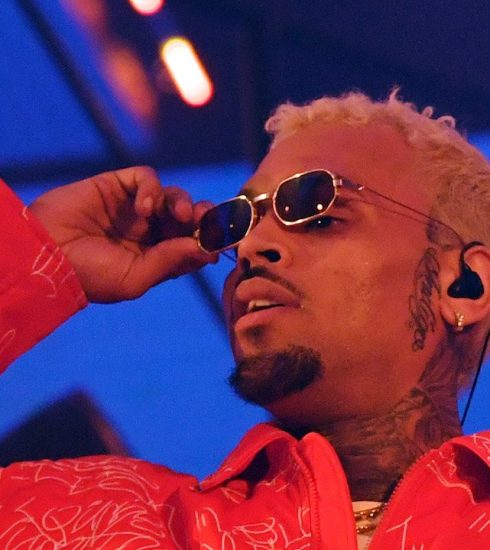