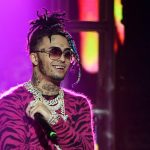 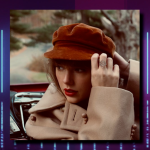 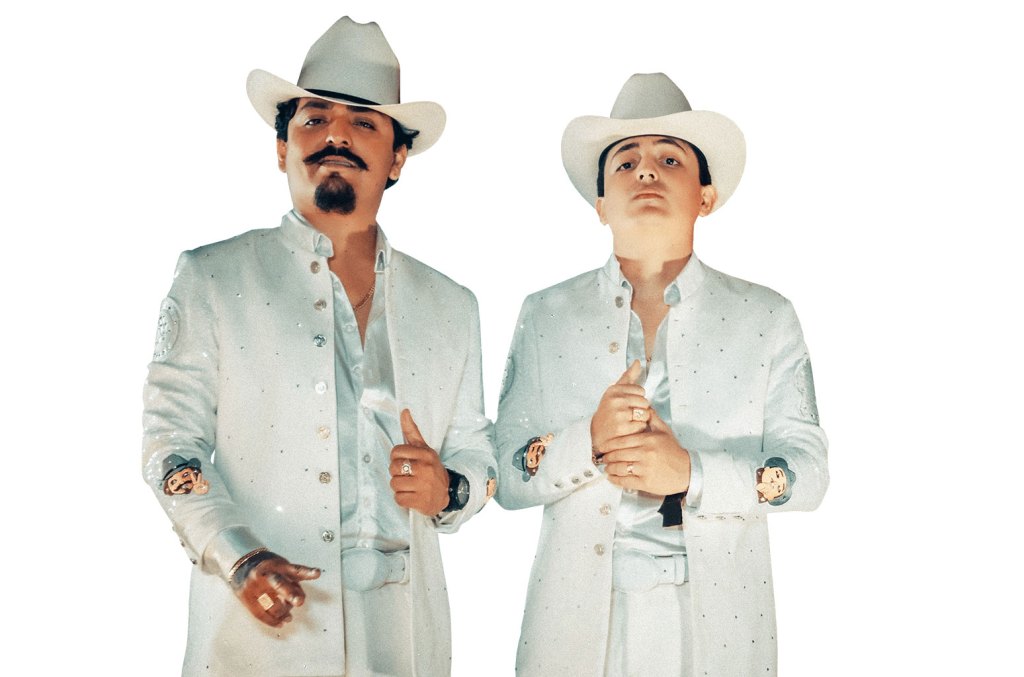 The Quezada brothers capture their second leader and take the Greatest Gainer honor of the week thanks to a 49% gain in audience impressions, to 9.6 million, earned in the U.S. in the week ending Nov. 14, according to MRC Data.

“’Yo Soy Rico’ has a special space in our repertoire; it’s a song that speaks about human prosperity, of how fortunate we are to have our family,” Imanol tells Billboard.

“Rico’s” Regional Mexican Airplay success arrives a week after it vaulted at No. 10 on the overall Latin Airplay tally, where it rallies 10-2 on the current chart. It’s their first top 10 on the list. It’s the week’s largest improvement among all of the 50-deep title chart.

Over on the all-metric Hot Latin Songs chart (a blend of airplay, digital sales and streams), “Rico” pushes 35-26 thanks to its radio gains, despite a 1% dip in streams. 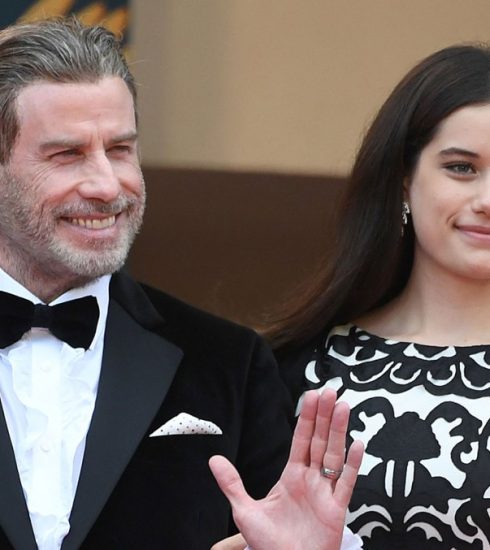 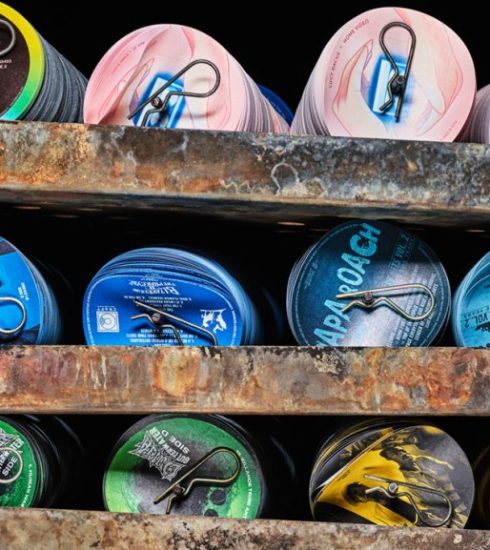 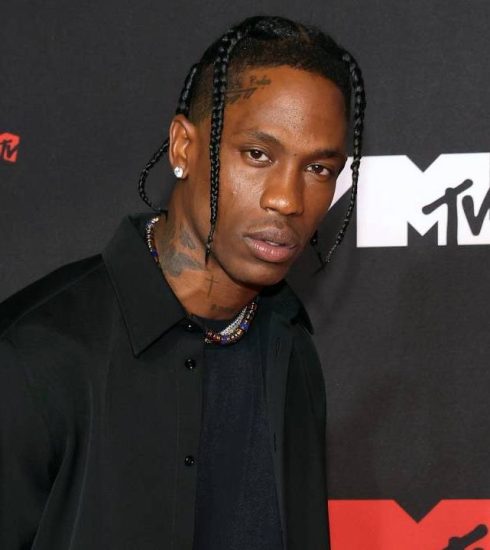