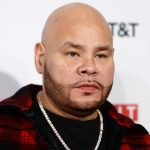 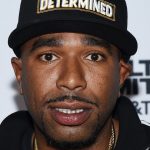 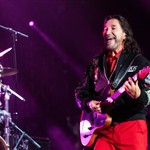 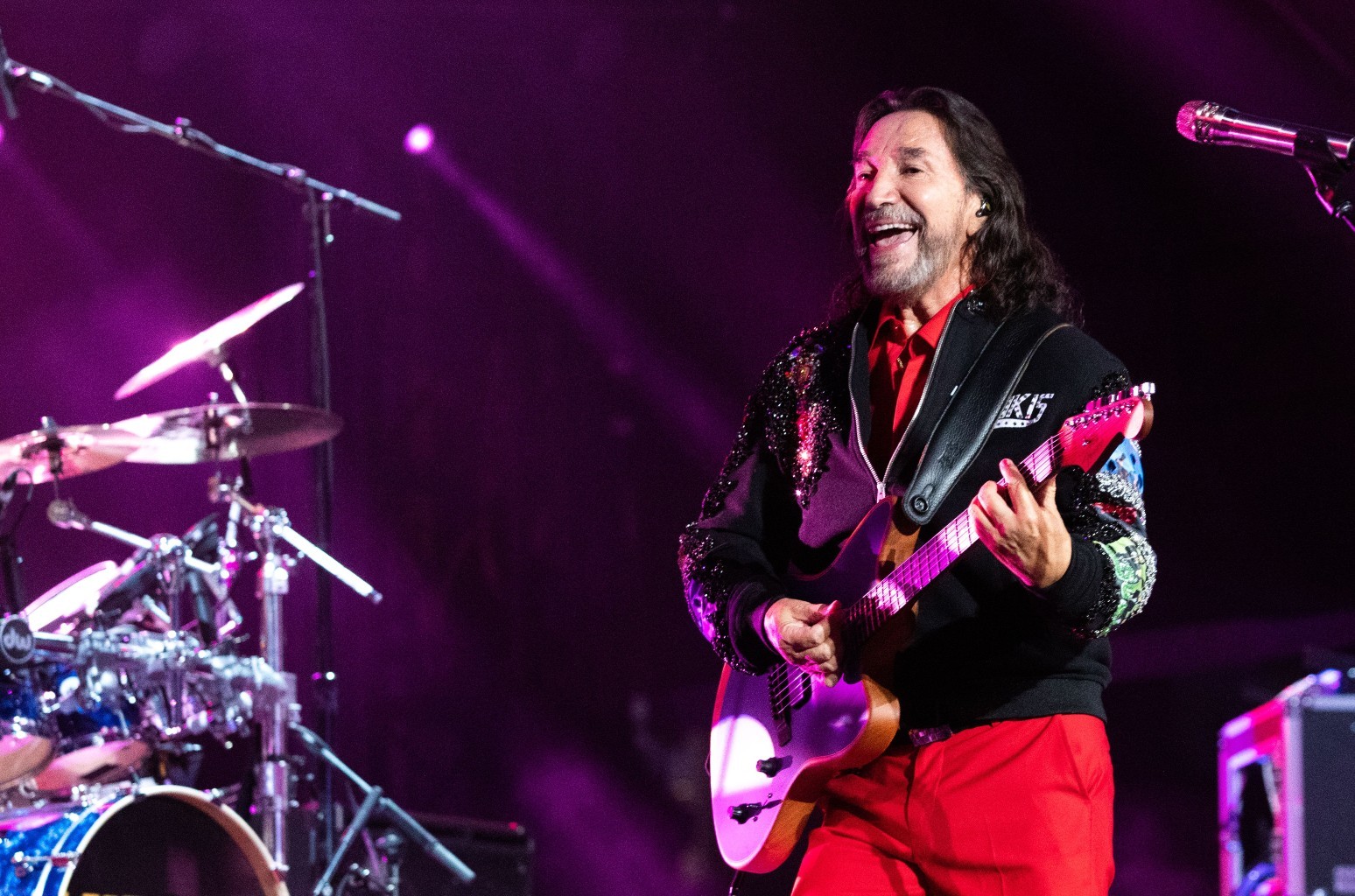 The last time Los Bukis played in L.A. was in 1995 at the Los Angeles Memorial Coliseum in front of 60,000 fans. To make up for lost time, they sang standout hits such as “Quiéreme,” “Necesito Una Compañera,” “Como Fui a Enamorarme De Ti,” “Tu Carcel” and “Acepto Mi Derrota.”

“What a beautiful reunion with my bandmates and with you all,” Solís said. Los Bukis — who have sent 32 entries onto Billboard‘s Hot Latin Songs, starting with 1987’s No. 9-peaking “Este Adiós” — return to SoFi Stadium on Saturday (Aug. 28) and will continue their tour in Chicago; San Antonio; Oakland, Calif.; and Arlington, Texas.

From the parking lot to inside the venue, everywhere you looked there was a family taking a selfie as they waited for Los Bukis to perform. One family of four (mom and dad, plus their two daughters) drove down from the San Luis Obispo, Calif. area, a three-hour drive on a good day with no traffic, for the “unmissable” concert. “Initially it was just my parents who were coming to the concert, but then we got FOMO and decided to take the trip with them,” the eldest daughter says. That’s the magic of Los Bukis, their ability to bring multigenerational families together. The best part was watching those families enjoy the concert together and dance to whatever song was next, at times locked in each other’s arms.

Ahead of the concert, Billboard got a sneak peek of the set list, which included songs such as “Tus Mentiras” and “Y Ahora Te Vas.” But even with that first look, we weren’t prepared for the emotional rollercoaster. Los Bukis kicked off with “Mi Fantasia” to warm up the crowd that was already on their feet after greeting the band — comprising brothers Roberto and José Guadarrama, Marco’s younger brother, José Javier Solís, Pedro Sánchez and Eusebio Cortéz. Fans never got to sit back again as the hits kept coming. From cumbias to rancheras and, of course, breakup ballads, Los Bukis serenaded them with “El Celoso,” “Tu Ingratitud,” “Viva El Amor,” “Morenita,” “Me Volví A Acordar De Ti,” “Este Adiós” and “Yo Te Necesito.”

It was also a family affair for Solís, who shared a sweet moment with daughter Beatriz Adriana Solís. “We’re going to a sing a song that was inspired by a person that actually happens to be here tonight,” he said, looking out to find Beatriz among the crowd. “I wrote this for you and I’m so happy you are here.” He went on to sing “Chiquilla Bonita,” a love letter to a little girl that’s inspired nothing but love.

A blast from the past

As if taking fans down memory lanes via lyrics wasn’t enough, Los Bukis’ epic old music videos were projected on a giant screen with a side-to-side frame that gave us a “then and now” effect. “Wow, that seems like forever ago,” some fans would whisper. While others acknowledged that Solís hasn’t aged much. “He looks exactly the same … still handsome,” they added.

Toward the end of the show, Solís shared something he had heard from staff at SoFi Stadium. While Los Bukis had never played at SoFi Stadium before, he said it wasn’t the first time their music was being played at the venue. “I heard that most of the construction workers who helped build the stadium were from Mexico or Central America, and that they’d play our music while working. So, sending you all a big hug.” But this time around, their music wouldn’t be coming from a radio. It would be live, Los Bukis together after 25 years, and we wouldn’t have it any other way. 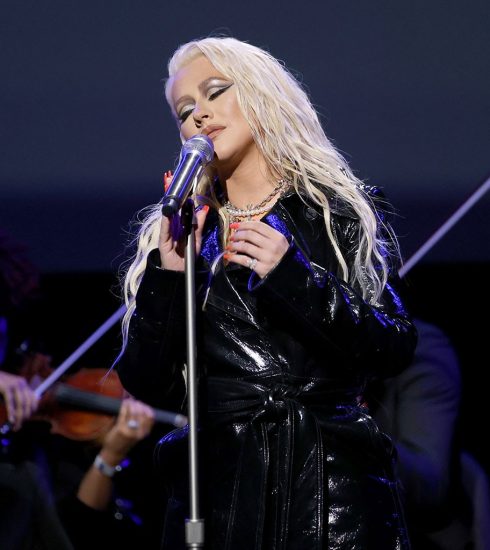 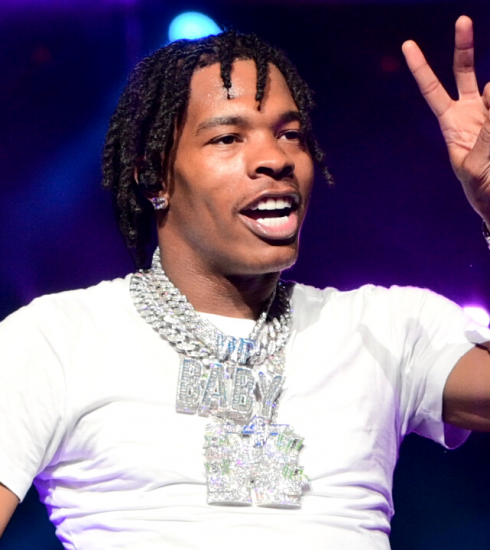 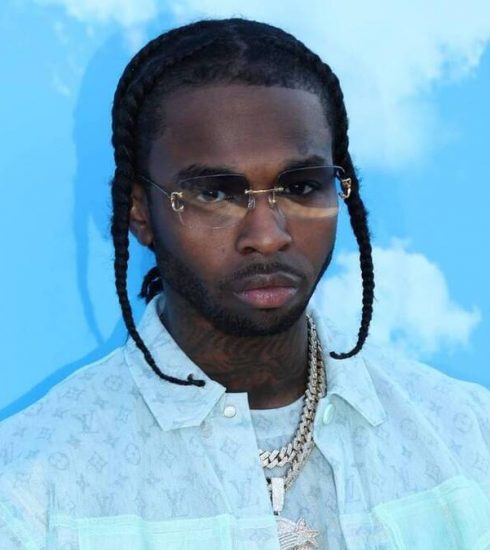