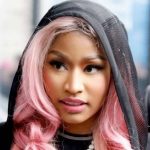 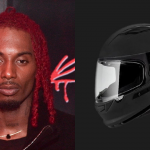 Lil Nas X’s MONTERO album arrived on Friday (September 17) and opinions on the project are flying across social media. One critique, in particular, came from one of the “Old Town Road” artist’s Hip Hop compatriots in Lizzo and — she’s given the effort her stamp of approval.

Lizzo praised the album in graphic fashion as only she could by providing some raunchy commentary while complimenting Lil Nas X for what he’s accomplished with his debut LP.

Lil Nas X clocked Lizzo’s tweet and clearly loved what she wrote. He replied, “LMFAOOOO I LOVE U.”

There were a couple more guests he tried to get on the album but to no avail. Speaking with The Breakfast Club, Lil Nas X (who used to run a Nicki Minaj fan account on Twitter) admitted he hit up Drake and Nicki Minaj, but neither came through with verses. Drake was busy recording Certified Lover Boy while Nicki’s team deaded the collaboration altogether. 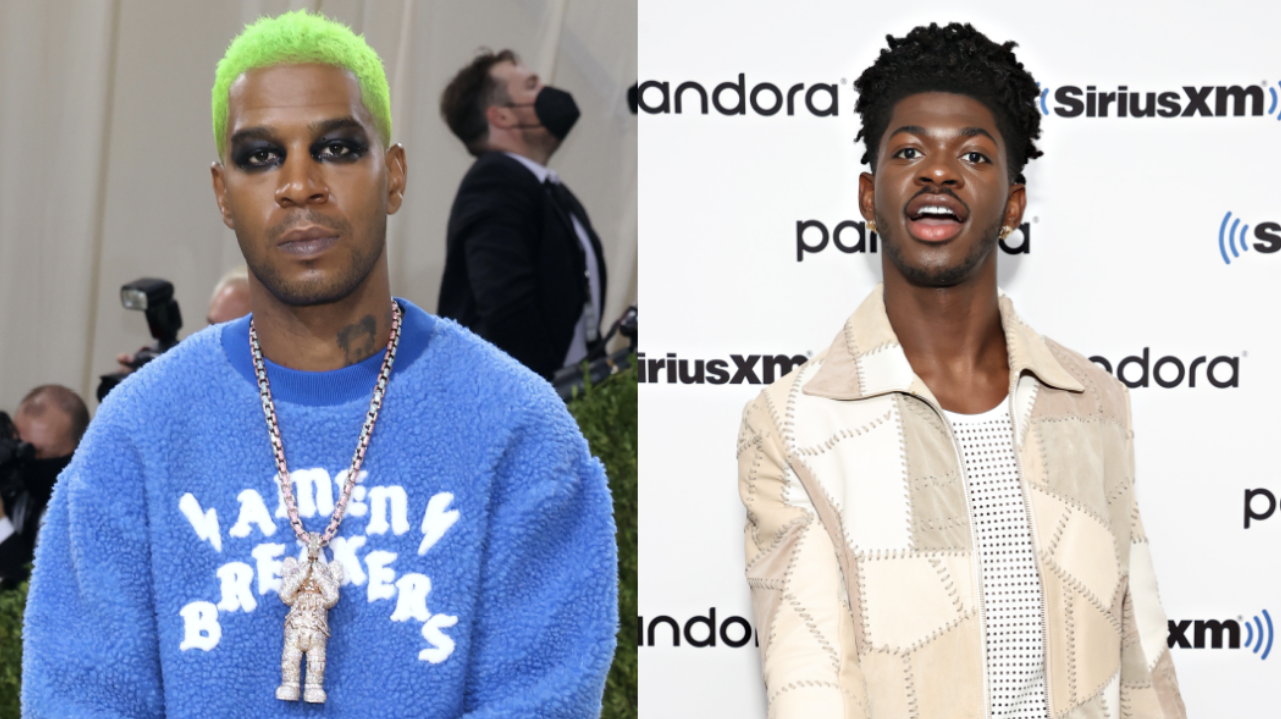 Lil Nas X says he tried to get Drake and Nicki on his album but was unsuccessful pic.twitter.com/kXaNovZNQp 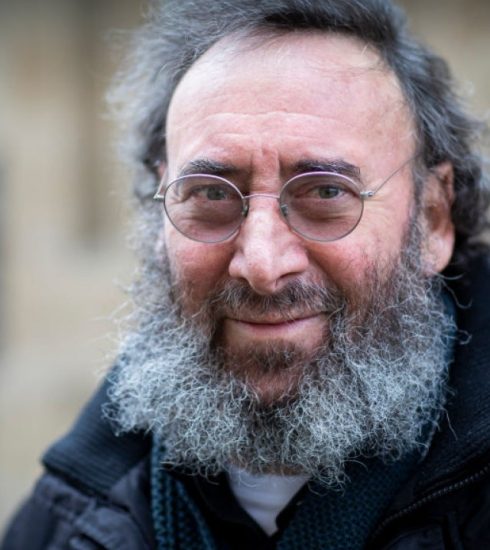 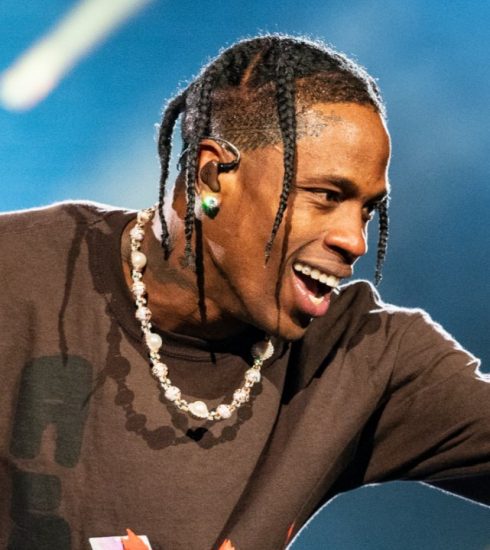 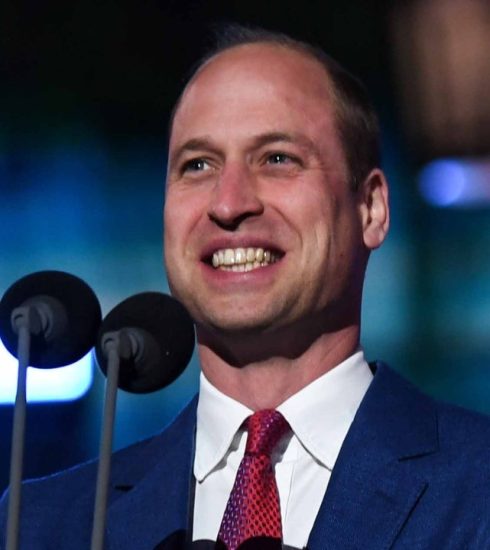