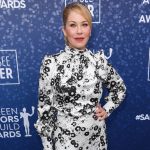 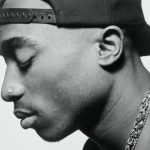 Lil Wayne’s 2011 mixtape Sorry 4 The Wait was an apology for fans looking for Tha Carter IV after various delays kept the album from dropping. More than a decade later, and Lil Wayne has put Sorry 4 The Wait on streaming services for the first time.

Fans will get to relive the project again, but Wayne had a little surprise for people who downloaded it. Along with the 12 original tracks, fans will also be getting four new songs titled “Cameras,” “Lil Romeo,” “Anti-Hero,” and “Bleu Snappin’.”

“Bleu Snappin’” is actually the highly-anticipated collaboration between Lil Wayne and Yung Bleu. The Moon Boy produced the track which he teased in an Instagram Story in November 2021.

“Sorry 4 The Wait ! Out now on streaming services ! 4 bonus tracks and guess who produced track #4 on this classic mixtape,” Bleu wrote in the caption of his Instagram post celebrating the mixtape.

Sorry 4 The Wait was Lil Wayne’s first full-length project since returning home after serving eight months in New York’s infamous Rikers Island. The New Orleans megastar jumped on some of the biggest songs in 2011 including Drake’s “Marvin’s Room” and Waka Flocka’s “Grove St. Party” where he laid waste to them with his fiery freestyles.

The project is the third mixtape from Wayne’s legendary catalog to hit streaming after 2009’s No Ceilings and 2015’s Free Weezy Album, both of which arrived in 2020. Weezy’s longtime manager Cortez Bryant spoke to Fake Shore Drive in September 2020 about the rest of those iconic mixtapes hitting streaming services. 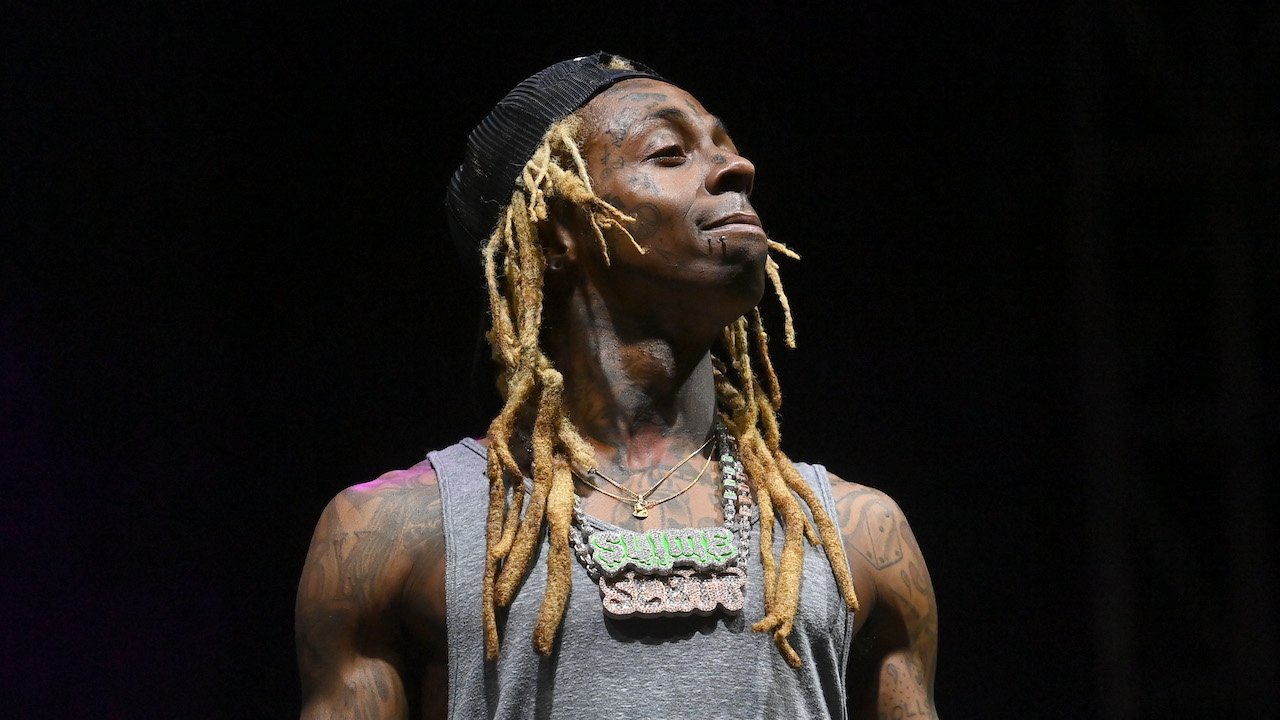 “Now with streaming, I think that we want to put out everything, man, all the mixtapes,” Bryant said. “We want everyone to hear [or have them] discover [his mixtapes]. At least that’s where everybody listens to music, so they’re not forced to go into their iTunes catalogs from back in the day of what they downloaded. We want to make sure it’s at their fingertips on streaming platforms.”

Stream Sorry 4 The Wait below. 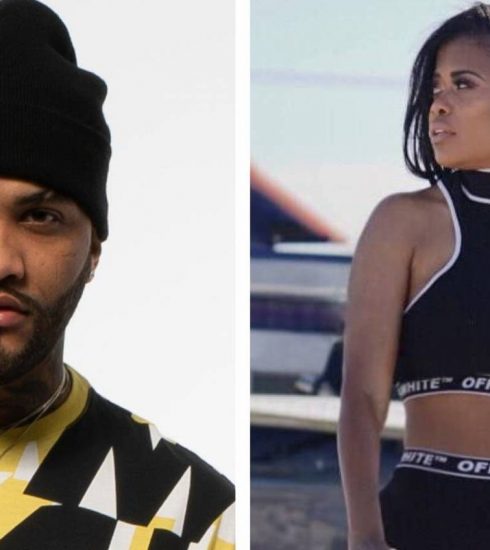 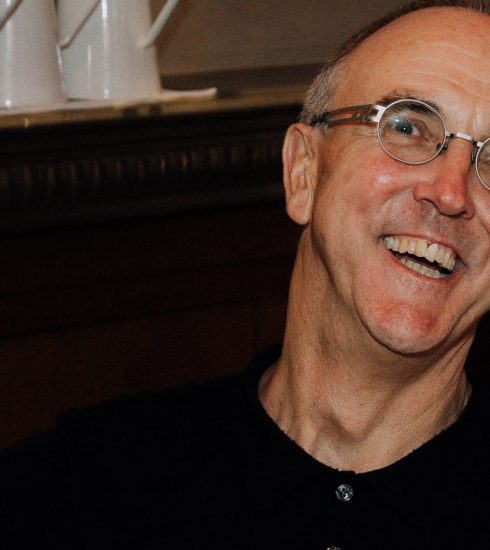 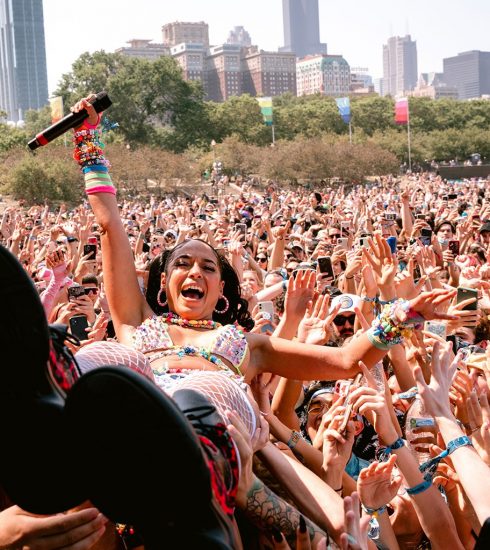