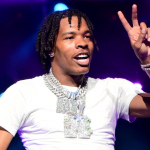 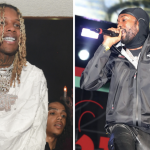 Lil Uzi Vert has a knack for fashion as photographers have captured him stepping out in several outfits from iconic brands. Now, Lil Uzi Vert is getting a chance to work directly with a clothing line.

Lil Uzi Vert took to his Instagram Story to show off some new pieces he received from NIGO’s Human Made brand earlier this week. In the clips, fans can see a bat-shaped pillow with Uzi’s name on it and a Human Made patch sewn to the side. NIGO took to his Instagram Story and posted a picture of himself wearing a hoodie from the alleged collaboration with a set of iced-out chains to match.

It’s unclear if the pillow and hoodie will be the only pieces to drop from the collaboration that’s supposedly dropping in the next few weeks. Lil Uzi Vert won’t be the first rapper to work with the legendary designer. NIGO has worked with a lot of rappers such as Kanye West, Kid Cudi and more. His most notable friend is Pharrell Williams, with whom he launched Ice Cream footwear and Billionaire Boys Club. In 2020, NIGO founded Human Made, his latest venture into the fashion world.

JT, meanwhile, unfollowed him and deleted several photos of her and Uzi. While unfollowing each other on Instagram is by no means confirmation of a breakup, the prospect of Lil Uzi Vert and JT calling it quits already has some fans upset. 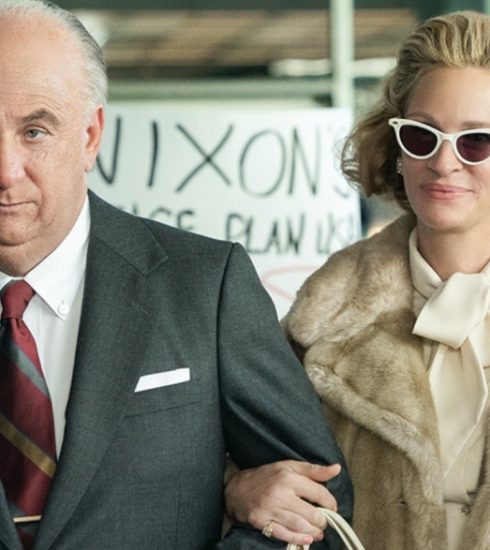 How to Watch Julia Roberts in ‘Gaslit’ Online for Free 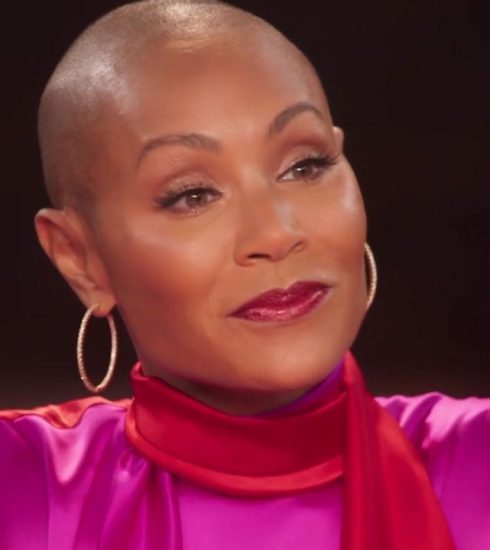 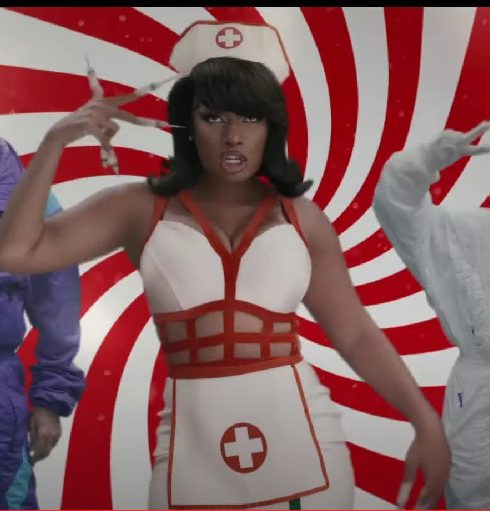