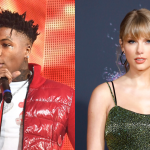 It looks like the Lil Nas X and Boosie Badazz saga is coming to an end — at least on the “Old Town Road” breakout star’s side.

“Last time I was on Live, I said some shit that had me going through an entire week of shit,” he explained. “I said a certain thing about a certain person, so I’m just gonna leave that shit alone ’cause it’s boring honestly. It gets boring.”

The latest round of jabs came last week after Lil Nas X jokingly said he had a collaboration with Boosie Badazz on the way. Boosie wasn’t keen on the joke and fired back with a profanity-laced rant aimed at his sexuality.

“STOP TROLLING ME FAGGOT LOL,” he wrote in the since-deleted post. “U A WHILE BITCH PLAYING WITH A GANGSTA SMH U CAN KEEP SUCKING SICK N GETTING FUCKED IN YOUR ASS N PEACE N #uhateyourself I WOULD TOO IF I WAS YOU LOL NASx IF YOU YOU WOULD DO THIS WORD A HUGE FAVOR. NOBODY WANTS YOU HERE.” 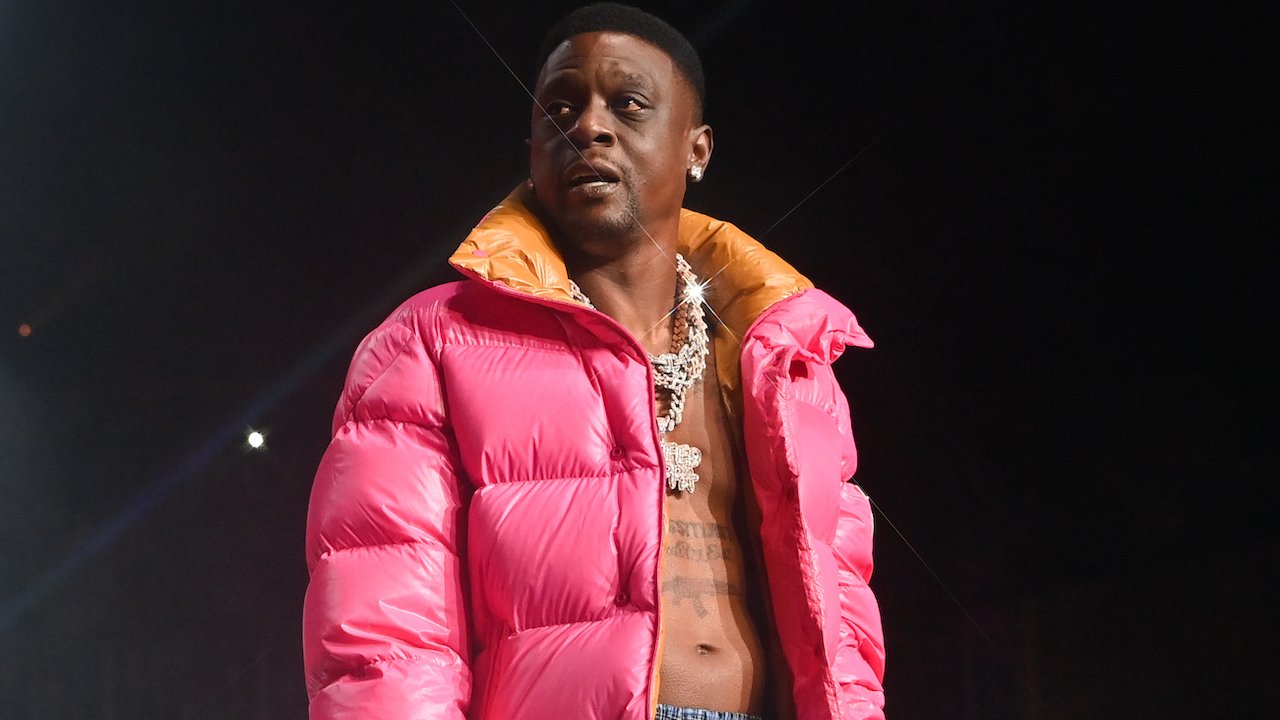 Boosie Badazz Fires Back At Lil Nas X’s Father: ‘Don’t Get Mad At Me Cause Your Son Came Out Like That’

As Lil Nas X’s fans came to his defense, the 22-year-old’s father, Robert Stafford, also came to bat for his son, dragging the 38-year-old rapper for being a hypocrite.

“How the hell you’re a gangsta rapper promoting drugs, gun violence, degrading women and getting high every video talking about you’re for the kids man sit your old man looking ass down,” he wrote in an Instagram post. “The game has past you. We real Bankhead over here. Not like the guy who claims it.”

But, of course, Boosie was armed with a rebuttal to that, telling Stafford, “DONT GET MAD AT ME CAUSE YOUR SON CAME OUT LIKE THAT LOL. I KNOW IT HURTS.”

But if Lil Nas X keeps his word, it’ll be the last we hear about Boosie Badazz (for now). 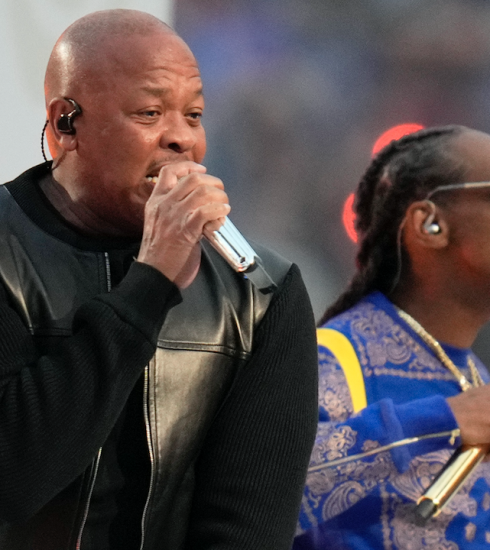 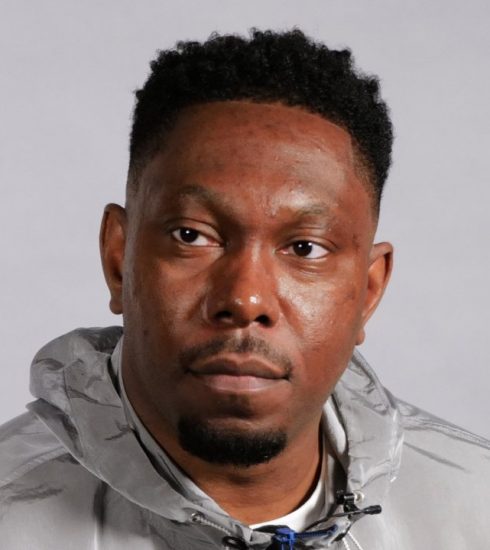