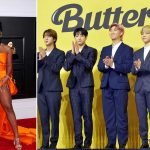 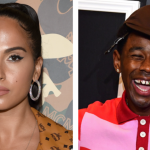 Lil Nas X knows how to capture the public’s attention. Whether he’s trolling his blood-infused “Satan Shoe” haters or grinding on top of Satan’s lap in booty shorts for a video, the Grammy Award-winning artist creates a buzz with whatever endeavor is on his plate.

Now, with the impending release of Drake’s Certified Lover Boy album just around the corner, Lil Nas X has come up with a spin on CLB‘s cover art for his upcoming MONTERO debut.

On Monday (August 30), the 22-year-old singer/rapper fired off a tweet that featured a dozen pregnant man emojis with multiple hair colors and ethnicities.

Certified Lover Boy serves as the follow-up to 2018’s double album Scorpion. Much like Kanye West’s Donda album, the project was pushed back multiple times for a variety of reasons, including a January injury to Drake’s knee. But unlike Kanye, Drake has yet to announce any kind of public listening party — at least not yet.

There was chatter online suggesting Drake and Kanye would drop on the same day but with Sunday’s (August 29) release of Donda, that’s impossible. 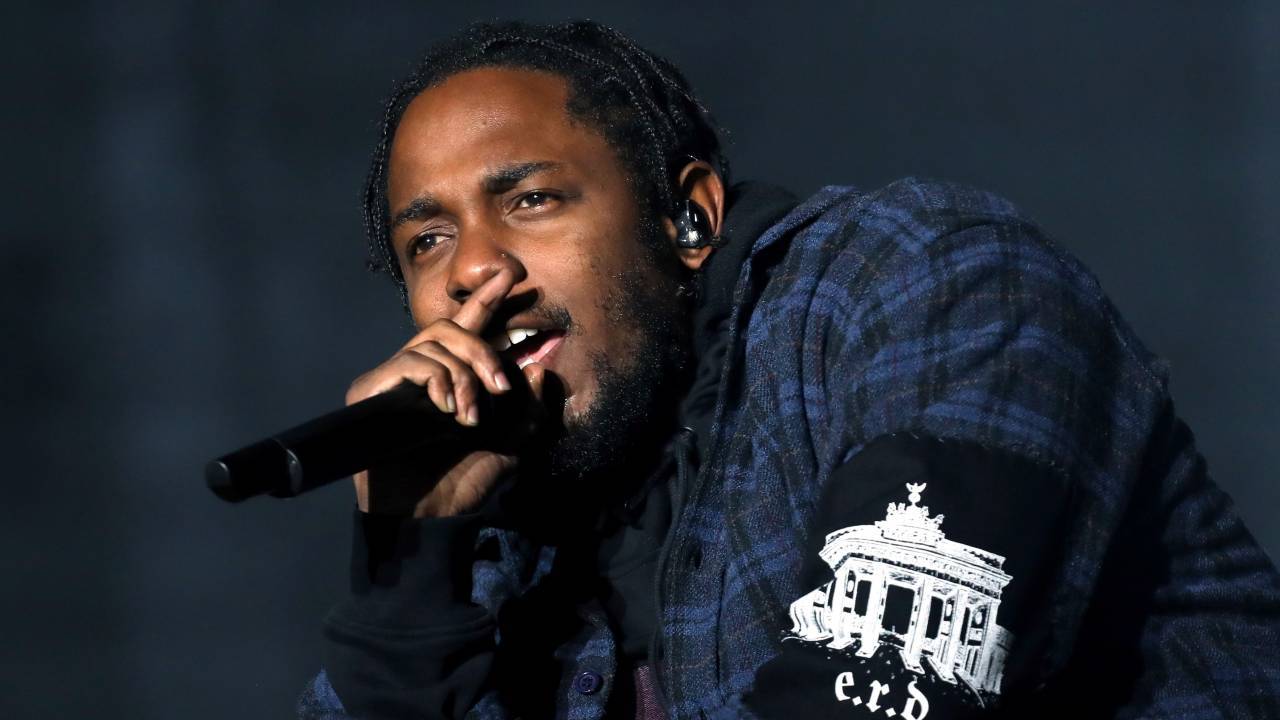 Fans are also eagerly awaiting Kendrick Lamar’s follow-up to 2017’s Pulitzer Prize-winning album DAMN. The soon-to-be former Top Dawg Entertainment artist appeared to kick off his album rollout last week when he announced the next album would be his last for TDE.

As for Lil Nas X, MONTERO serves as his debut studio album. His controversial video for the title track has already racked up over 336 million YouTube views. 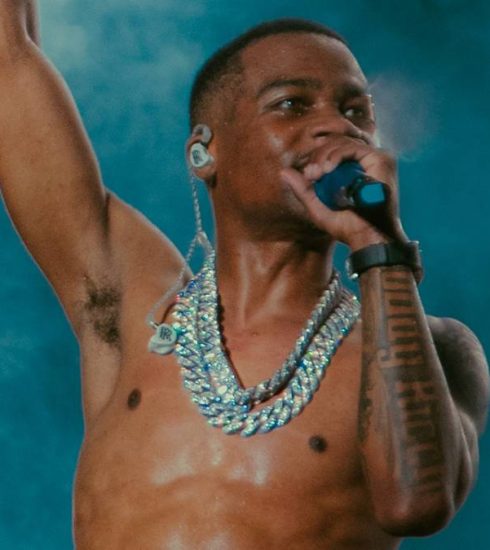 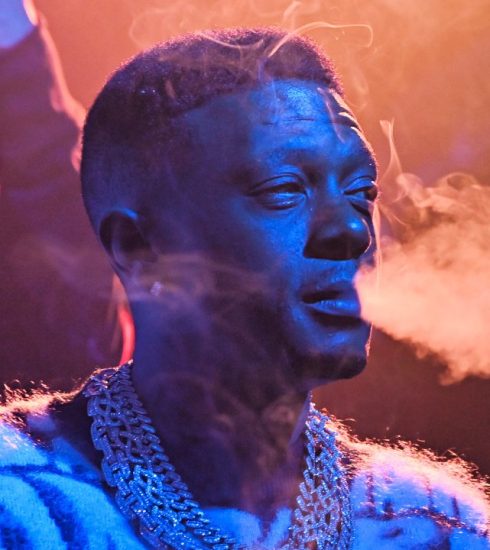 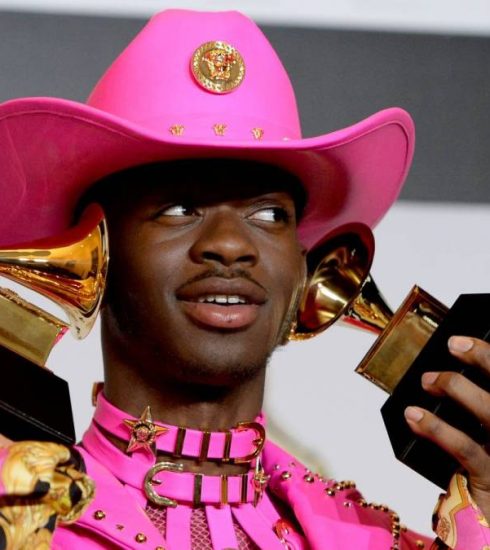