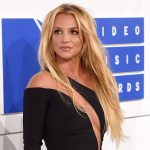 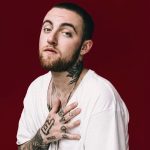 When an artist dies, people come out in droves to express their condolences on social media — and then a few days later, it’s like nothing happened. Lil Mama is among the growing number of artists wh0 want their flowers while they’re still alive to smell them.

Following the tragic and unexpected death of actor Michael K. Williams on Monday (September 6), the veteran rapper shared an Instagram post not only mourning Williams’ death but also explaining why showing support for people while they’re still on Earth is invaluable.

“Waking up To This News is Heart Breaking,” she tweeted. “This is Why I Started Giving People Their FLOWERS Before it Became a TREND,” the VYP rapper wrote. “People kept asking me ‘Why You Keep posting People Making Me Think Their Dead’ WHY WAIT UNTIL PEOPLE LEAVE THE PHYSICAL REALM TO HONOR THEM MAN.”

Much like JAY-Z, who rapped on Jay Electronica’s “Flux Capacitor” from 2020’s A Written Testimony, “When I die, please don’t tweet about my death/Tryna get mentions, bringin’ attention to yourself/Please don’t post some pic from the club, with some quote you stole like we was tighter than what we was,” Lil Mama doesn’t want the fake love.

She expounded on the topic in two follow-up posts.

She added in a video, “All I’mma say is this. If you die, and you don’t fuck with me — let me die in peace, please. Don’t send me no love notes. Give as much of a fuck about me when I’m gone as you do when I’m here. Pay it. ‘Oh, Lil Mama died. Great, let’s go get ice cream.’ Do what you’ve been doing. Don’t fuck with me. Pay it.”

Anderson .Paak took it a step further and got a tattoo with implicit instructions not to release any of his music when he dies.

“When I’m gone, please don’t release any posthumous albums or songs with my name attached,” it reads. “Those were just demos and never intended to be heard by the public.” 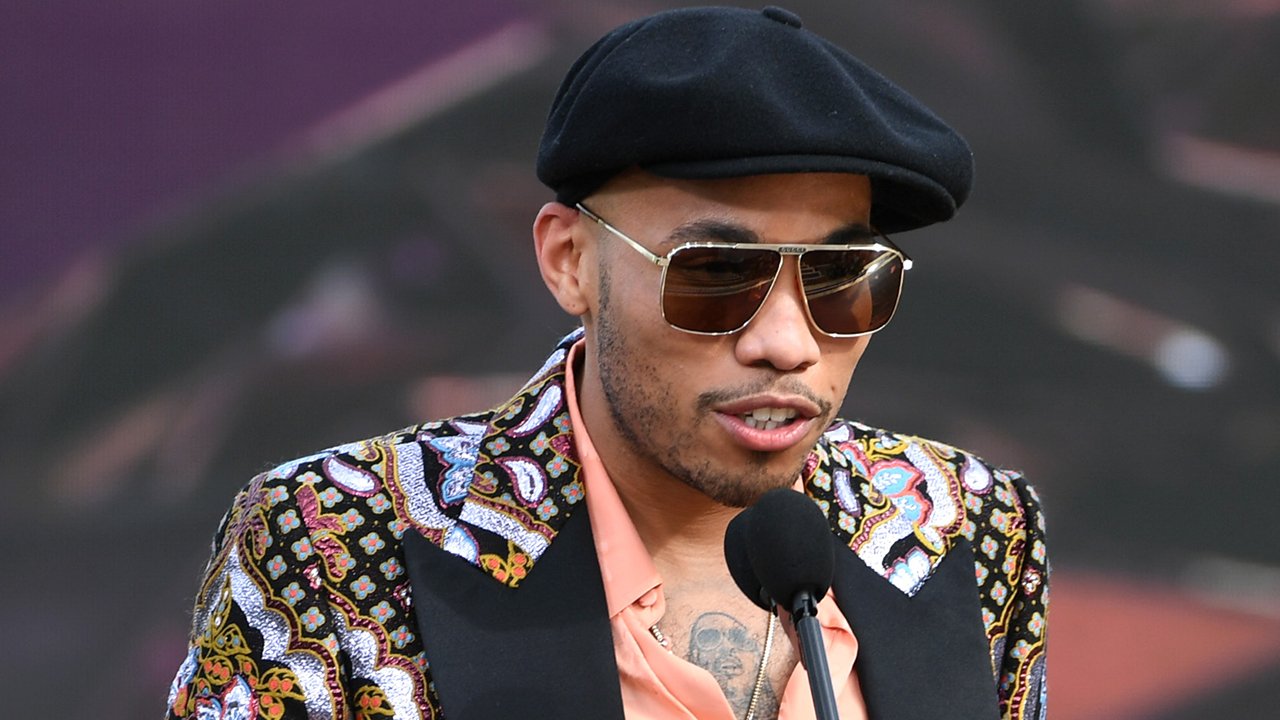 Pop Smoke’s team recently caught flak for milking the late rapper’s hard drive following his February 2020 murder. In addition to the Billboard hit Shoot For The Stars Aim For The Moon, his team also released a deluxe version and yet another full-length album called Faith, which all featured the song “Dior.” 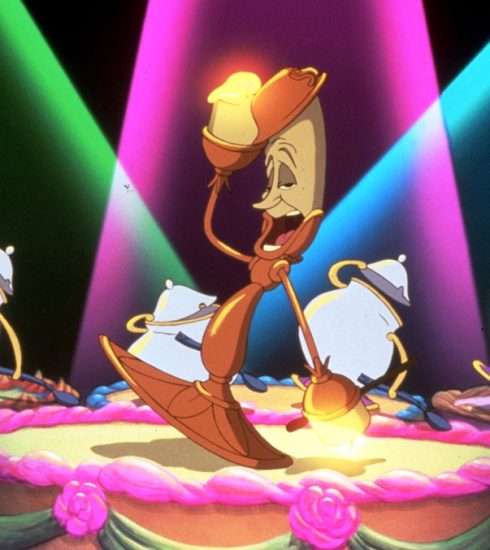 ‘Beauty and the Beast’ Live Musical Planned for 30th Anniversary 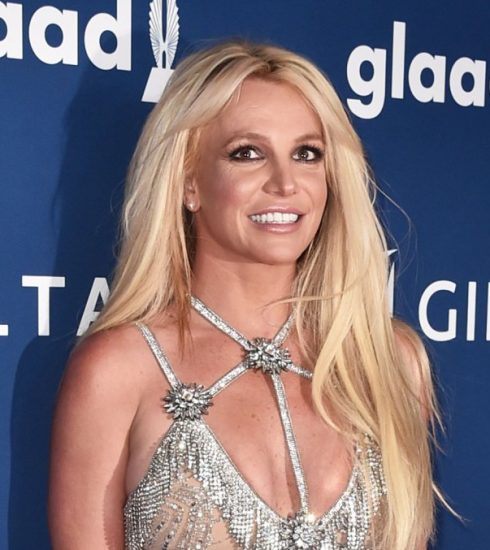 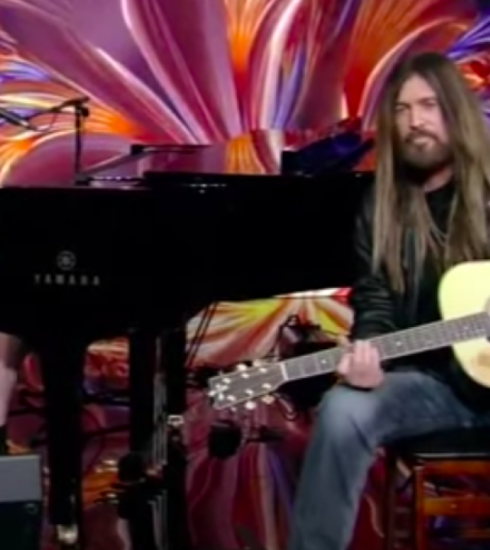