Lil Durk is continuing his explosive run in 2021 with a new brand collaboration. The Chicago rapper is teaming up with Beats By Dre headphones for a new campaign involving fashion company A Cold Wall*.

On Monday (October 11), Durkio and Beats announced the collaboration with a video showing The Voice rapper modeling the new headphones and various pieces of clothing from the luxury line.

The Beats Studio3 Wireless headphones come in an ACW concrete colorway, which has a slate-and-chalk palette. The ACW logo is printed on the sidearms, inner arm, and case. The pair of headphones will also come in recycled wood fiber-crafted packaging.

“Building a literal link between environment, inspiration, material, and function enabled us to project shared, hyper-local, hyper-global influences as a keystone for a universal community,” said ACW founder Samuel Ross in a statement. “By this, I mean through the cinematography, the shifting of environments and location—the catalyst of music playing a major role in transporting a listener, or transforming a physical environment.”

The Beats Studio3 Wireless x A-Cold-Wall* will have a limited edition release and will go for $350. A-Cold-Wall* will be selling the headphones first on October 15, then will see a wider launch three days later through Apple, SSENSE, Saks Fifth Avenue, NOTRE, NTWRK, END Clothing, and Selfridges. Lil Durk is currently on tour with Lil Baby on the Back Outside Tour and although the show won’t be making a stop at the United Center in his hometown Chicago, Durkio will be hitting the stage for another event. On Monday, Lil Durk took to his Instagram announcing he’ll be closing Chicago radio station WGCI’s Big Jam concert. Lil Durk will be the first rapper from Chicago to accomplish the rare feat, putting him in line with Chicago legends such as Michael Jordan who played inside the United Center. 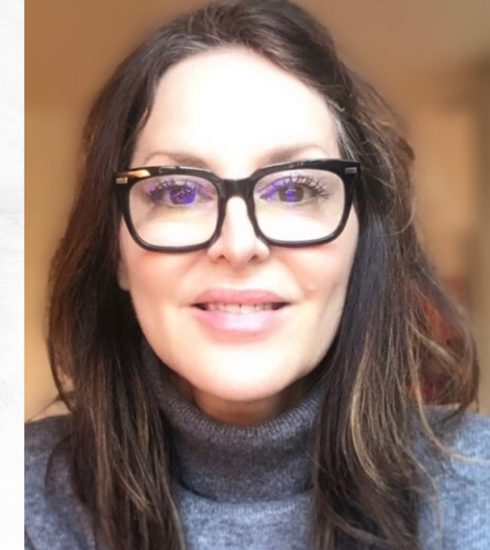 Awkwafina Quits Twitter After Addressing Criticism Over Her ‘Blaccent’ 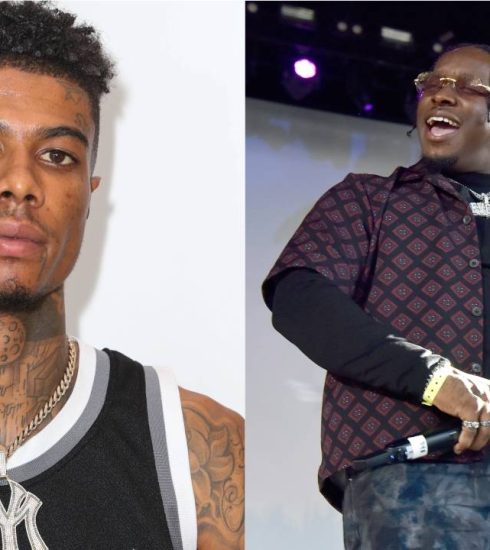