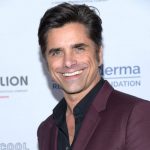 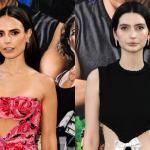 Lil Durk and his OTF squad have reached new heights in 2021. The Chicago rapper not only earned his first No. 1 album with his The Voice of The Heroes joint effort with Lil Baby, but got to perform in Chicago once again and became a Hip Hop heavyweight.

On Friday (August 27), Durk surprised OTF member Doodie Lo during the OTF rapper’s album release party for his Big Doodie Lo album with $200,000 in cash as well as a pair of diamond earrings. When flexing with the money, Doodie Lo was more than thankful for Durk’s generosity.

“This Shit Bigger Then Big Love You @lildurk,” he captioned.

Doodie Lo made numerous guest appearances on OTF’s Loyal Bros album and split verses with the late King Von on the album’s lead single, “Me and Doodie Lo.” 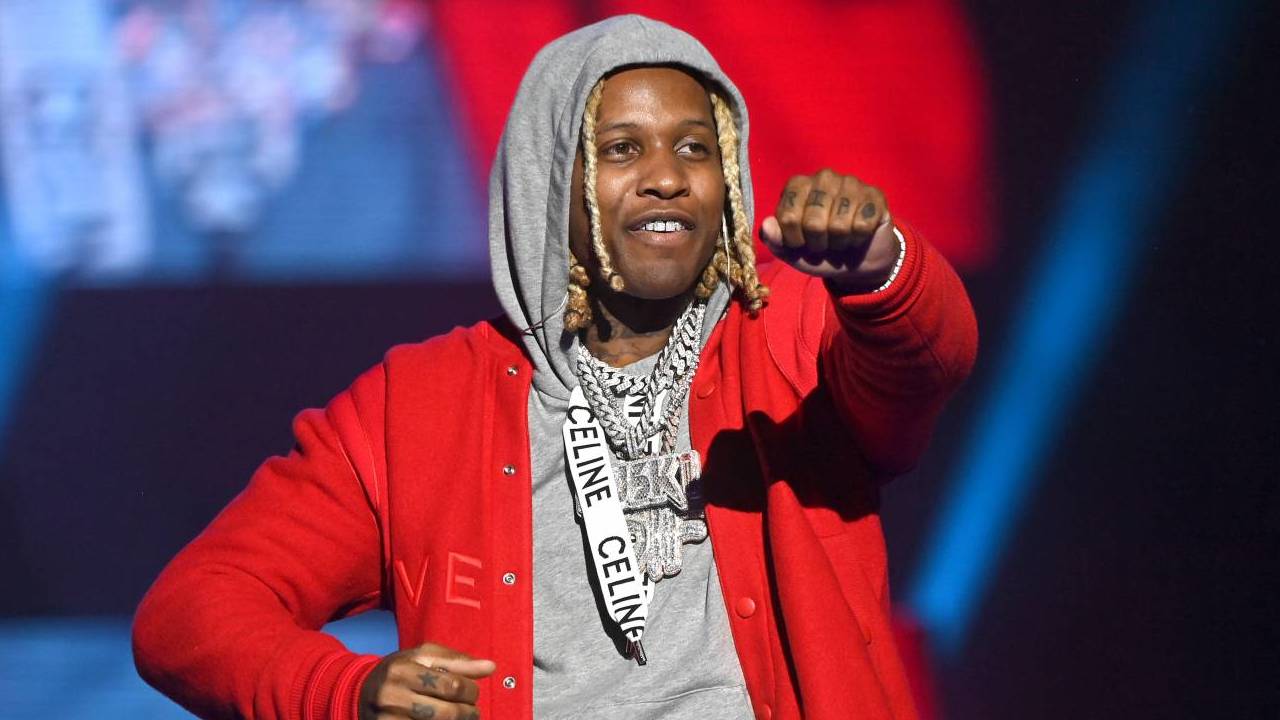 Doodie Lo’s Big Doodie Lo album clocks in at 12 tracks with guest appearances from Pooh Shiesty on “Bodies”, Durk, Moneybagg Yo and more.

Take in Doodie’s latest album below. 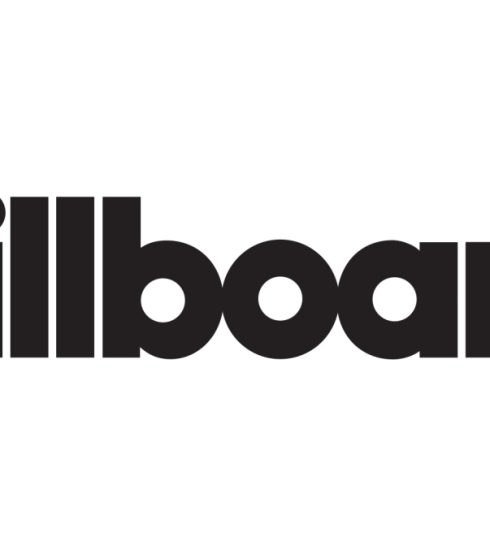 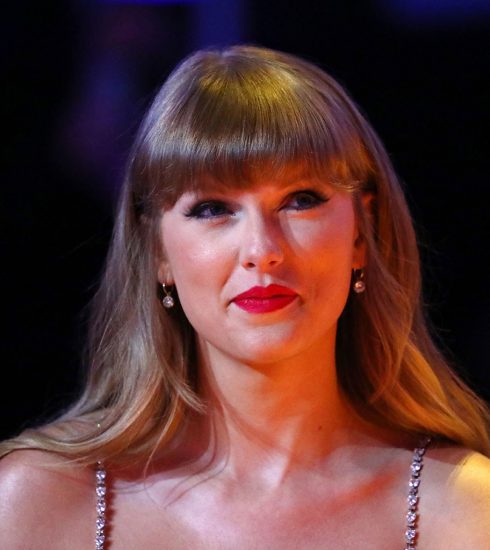 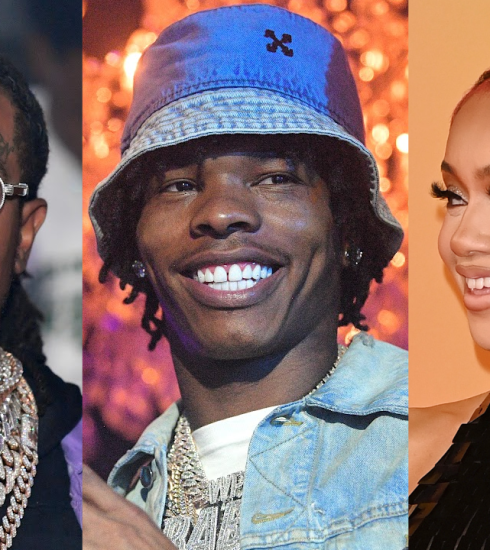