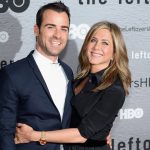 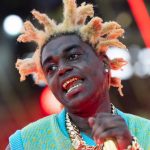 Rylo Rodriguez is likely about to be behind bars, and the timing of his potential incarceration could throw a wrench in his latest moves for Lil Baby’s 4PF label.

In an Instagram story post on Monday (August 9), Rylo Rodriguez wrote to his fans, “Turning myself in this week,” on a blank black background.

Multiple reports allege he was arrested in Florida in November of 2019 for purportedly being in possession of drugs and a firearm, following an attempted robbery while the “My Dawg” rapper was performing.

While it’s unclear the magnitude of the charges Rylo Rodriguez faces, it would appear he is attempting to face the music head-on in a move that could afford him more time as a free man to conduct business as usual.

In fact, it seems as though Rylo and his 4PF team are planning for the latter, given the fact Lil Baby and Lil Durk have him listed as an opening act alongside Bankroll Freddie and Coi Leray for their Back Outside Tour, which begins in September.

“First Date Sept 1 See You Soon @lildurk @coileray @rylorodriguez @bankroll_freddie Back Outside Tour!! I’m coming like I never came before #linkinbio,” Lil Baby wrote in a post announcing the tour on IG.

Following the release of his 2020 G.I.H.F. album, Rylo has maintained a strong feature presence in 2021 by connecting with artists such as his fellow Alabama rap artist OMB Peezy and HipHopDX Rising Star 42 Dugg, among others. 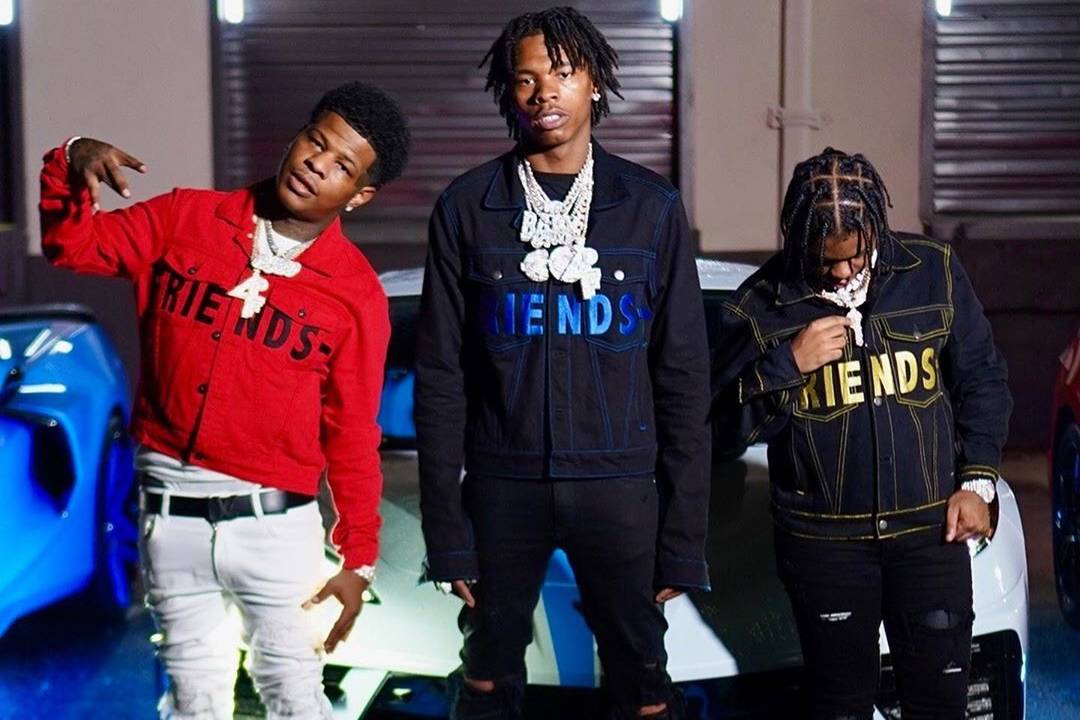 It looks like Rylo Rodriguez will have until mid-October, when the tour ends, to get his legal situation solved in order to accompany Baby, Durk and co. on the tour. 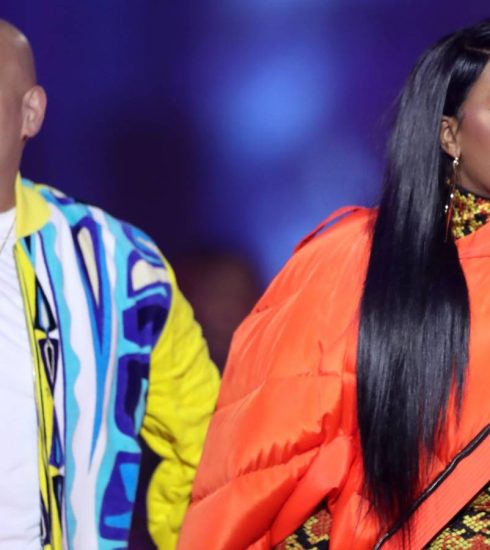 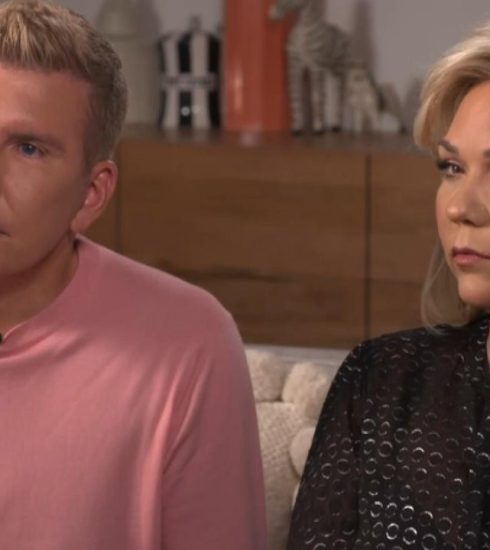