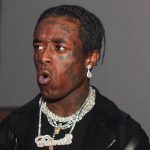 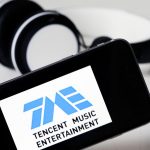 Fulton Counta, GA – YK Osiris is off the hook on a pending assault case. According to TMZ, YK Osiris — born Osiris Williams — won’t be prosecuted by the Fulton County District Attorney’s Office regarding his assault case stemming from a 2019 altercation with his girlfriend.

The documents reportedly state that while Atlanta police had probable cause to arrest the “Worth It” rapper, the prosecution has decided to not move forward with the assault case.

@YKOSIRIS #YKOSIRIS #MUGSHOTMONDAY
– If you’re new on this page, I post #MUGSHOTS every #MONDAY of some of our faves. pic.twitter.com/Hn8SbTxgQB

YK Osiris allegedly beat up his girlfriend at the time after the couple got into a fight when she discovered a woman in nothing but a towel on his phone. The altercation took place at a birthday party in September of 2019 but cops found grounds to arrest him after speaking with the victim two months later.

She reportedly relayed to the police that the Def Jam rapper “had choked her and bit her face,” which resulted in him being hit with the now-dropped felony aggravated assault charge. 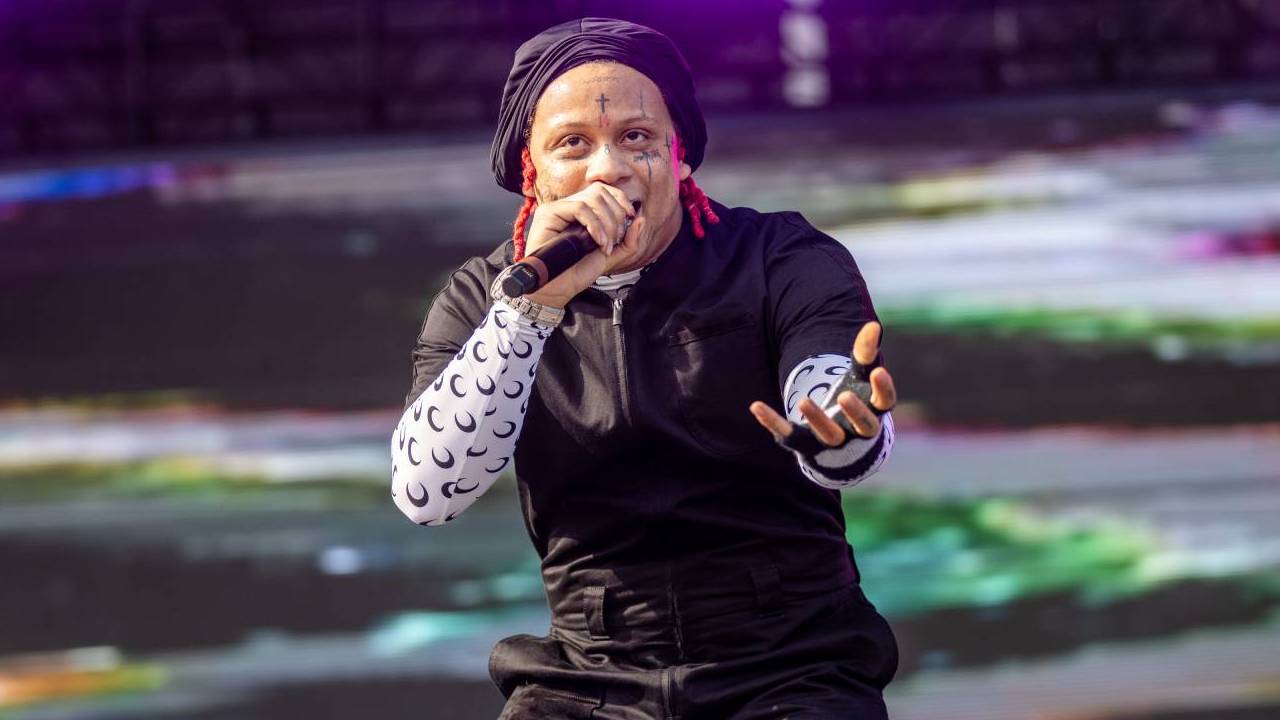 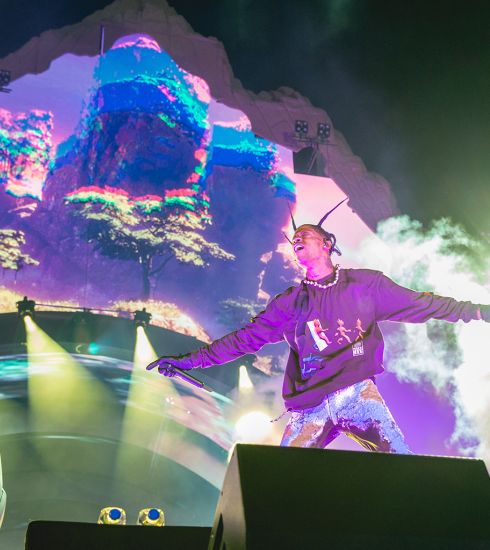 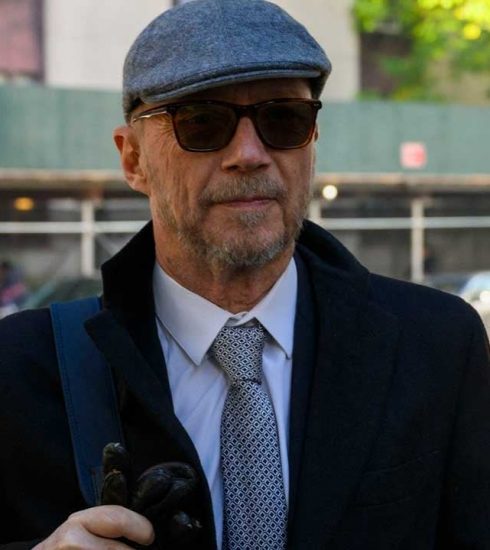