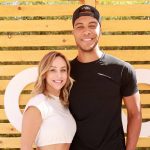 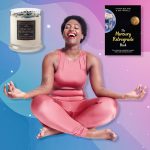 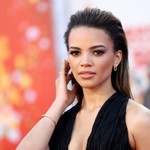 With news that the new female lead in the remake of The Bodyguard has been written as a Latina, we couldn’t help but start our own list of names that we’d like to see take on the lead role. From In the Heights star and chart-topping singer Leslie Grace to Colombian hitmaker Karol G, who told Billboard she had hired a coach to kick off her acting career, there are a lot of great options — but who do you think is up to the challenge?

The original 1992 romantic thriller, which starred Whitney Houston and Kevin Costner, will not only get a new pair of protagonists, but will also get a new storyline, according to screenwriter Matthew López, who drafted a script for the new film.

“When Warner Bros. approached me about the idea, I quickly said I would but I wanted the protagonist to be Latina. They agreed to that,” López told Variety. “There’s been a lot of speculation about what I’d bring to the remake and some people were assuming that there’d be a gay storyline to it. Instead of focusing on an established star like the one Whitney Houston played, this is about a young Latina performer who has just become famous. It’s about how her life has changed because she is an overnight sensation. In the 21st century, that means she’s in immediate need of protection. It was important to me to use this opportunity to get Latin faces up on that screen and to get their stories told in a big way.” 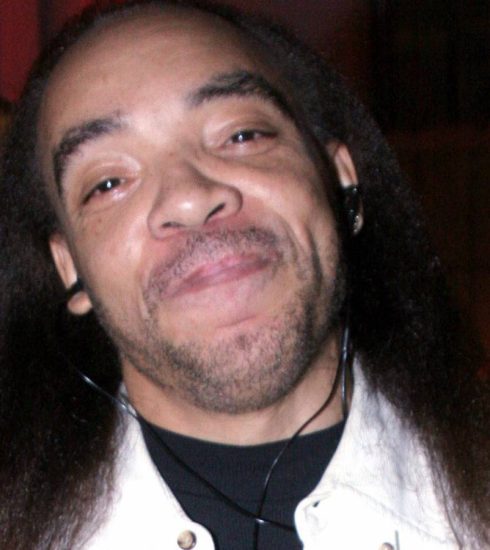