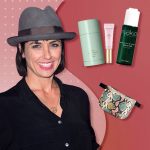 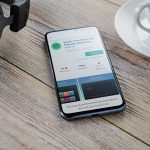 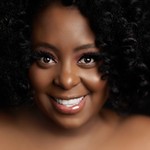 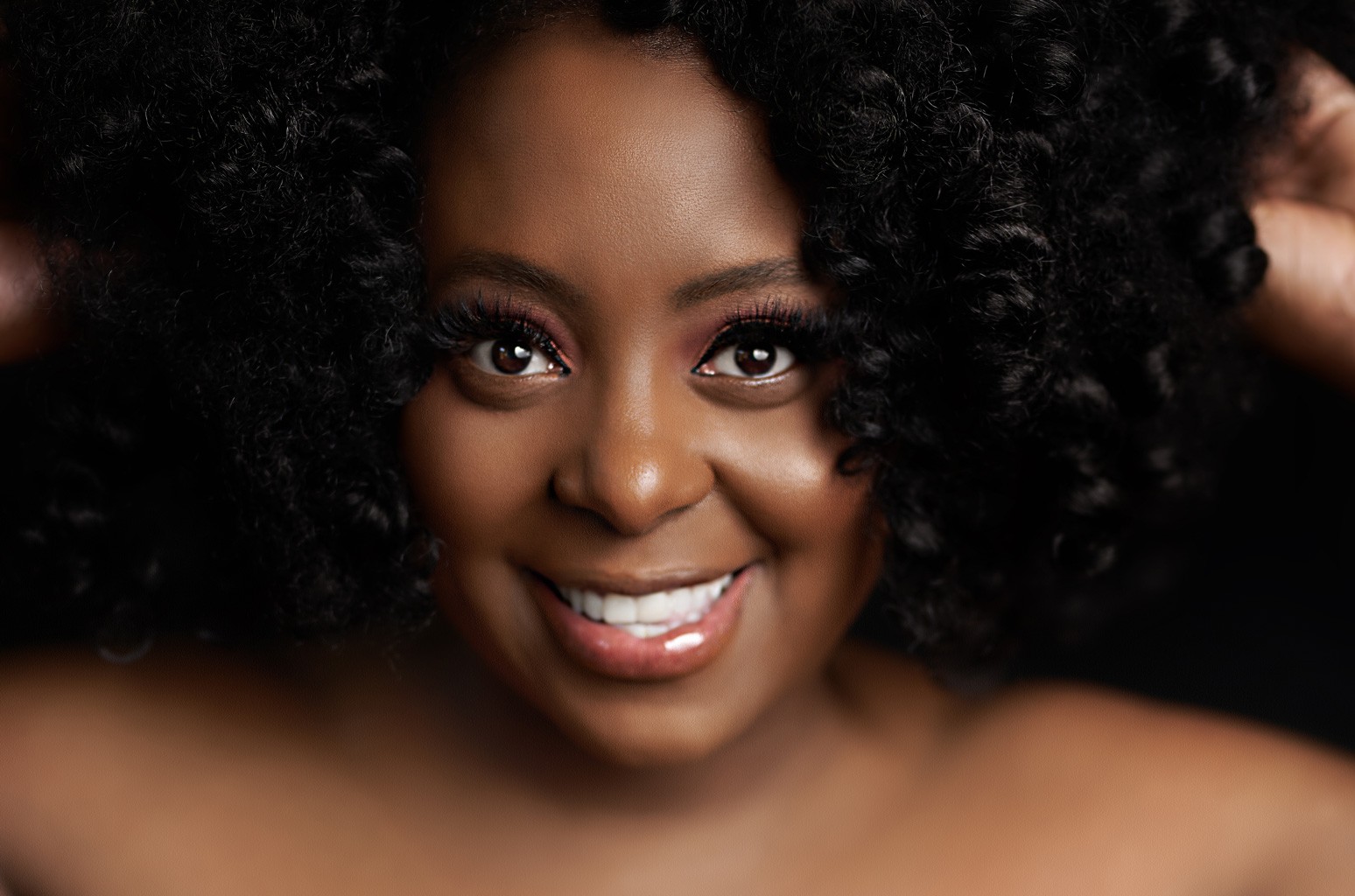 “Everything slowed down and I kept going,” says Ledisi with a laugh. That’s because prior to the album’s release — her 10th overall and second on her own label — the Los Angeles-based artist spent 2020 publishing her second book that January, Don’t Ever Lose Your Walk: How to Embrace Your Journey, on her Chinwe’ya Publishing imprint. She also released The Wild Card, her debut recording on Listen Back last August. Late November found her appearing in her first PBS special, Ledisi Live: A Tribute to Nina Simone. That was followed by a virtual concert live streamed in December, Ledisi: Live from the Troubadour, the historic Los Angeles venue.

Then, after scoring her first Billboard Adult R&B Songs No. 1 with The Wild Card single “Anything for You” last October, she took home a Grammy Award in March when the song won for best traditional R&B performance. It was her first statuette after 12 nominations.

Concurrently, Ledisi has been “exercising another part of my storytelling.” Last year, she appeared in HBO’s production of Between the World and Me, the poetic adaptation of Ta-Nehisi Coates’ book, and portrayed Patti LaBelle in BET’s dramatic series American Soul. Now she’s close to wrapping her titular role in the forthcoming film Remember Me: The Mahalia Jackson Story. Fans will remember that Ledisi first appeared as the pioneering gospel singer in the 2014 film Selma.

Once the Ledisi Sings Nina Simone tour ends, the singer will go back on the road this fall on behalf of The Wild Card album. “I can’t even keep up with myself,” says Ledisi with another laugh as she talks with Billboard about her shero Simone, why her Grammy is still in the box and building her own legacy.

This was your first time headlining at the Hollywood Bowl — and doing so on the same stage where your shero performed several times. How did that feel?

Because I’ve been involved in this whole process for so long, I didn’t think about it at all at first. Then as I stood on the stage rehearsing and also remembering where I’d sat in the audience the last time I saw a show at the Bowl, I started choking up. It was beginning to blow me away; like wow, this is really happening. But overall, I felt like it was Nina headlining and I was just being the vessel.

You first became aware of Simone as a young girl, right?

I was around eight and my mom — my parents were musicians — would play Nina’s music to wake me and my siblings and I in the morning, singing “Mississippi Goddam” [Simone’s 1964 civil rights anthem]. But I was in my 20s when I could truly relate to the impact of Nina’s music. Depressed and exhausted by the music industry, I felt like I was chasing windmills and going nowhere. I was like, I’m done… How do I commit suicide without making my mom mad? Then Nina’s “Trouble in Mind” came on the radio station I’d been listening to, and it woke me up. This strong Black woman was saying everything I was feeling. When people tell an artist that his or her music saved their life, that’s a real thing. I know what that feels like because Nina’s song made me feel better. I could cry and let it all out. After that, I started studying all of her music.

What was your thought process in deciding the seven songs that comprise the album?

It’s so easy to pick all the political and other familiar songs that everybody knows. I wanted to include some of that familiarity but also songs that describe her to me: songs that have a longing feeling about love. In fact, love was the theme for me. In every interview, Nina always had this longing for love; an all-the-way kind of love. I could relate to that. I adore her political side, the anger and frustration at what was happening in the country then regarding civil rights. When I do this show live, I perform a wide range of her songs. But for the album, I wanted it to be one long sentence of I love you, I hear you and I thank you. And I kept the track list short like it was done back in the day.

You also do some adlibbing on “My Baby Just Cares for Me,” sprinkling in contemporary names like Beyoncé, Halle Berry and former First Lady Michelle Obama in place of the song’s original references to Liz Taylor and Lana Turner.

I wanted to modernize the song for our era. And the names I mention are all beautiful and strong Black women who I also wanted to celebrate because they’re freaking phenomenal.

What do you want this generation of listeners to take away from your tribute album and Simone’s impactful catalog?

I want them to read between the lines of her complexities. She wasn’t just angry but sensual and loving; a strong Black woman who wanted to be loved fully for everything she was. As Black women, we want to try and save the world. But we also want the same love and other things we give out to be reciprocated.

In the meantime, you achieved two career milestones: Your first Billboard No. 1 single and first Grammy. What was it like experiencing those double wins?

Initially, I was happy that I put out my first album on my own label during a trying time. That was my wind until “Anything for You” went No. 1. Then getting the Grammy was the cherry on top of the sundae. That was just mind blowing. I didn’t expect that at all. And it’s funny because the Grammy is still sitting in the box. That’s horrible, right? [laughs]. My mom is like “You need to see it every day.” I just haven’t figured out yet where I want to put it. However, I have been reflecting on what a journey this has been. I just want to keep recording and doing other projects because I’m looking at legacy now. If you caught me in 2009 or so, I think that was the last time I was so focused on “I’ve got to have this award.” Now it’s about what are you going to leave behind? 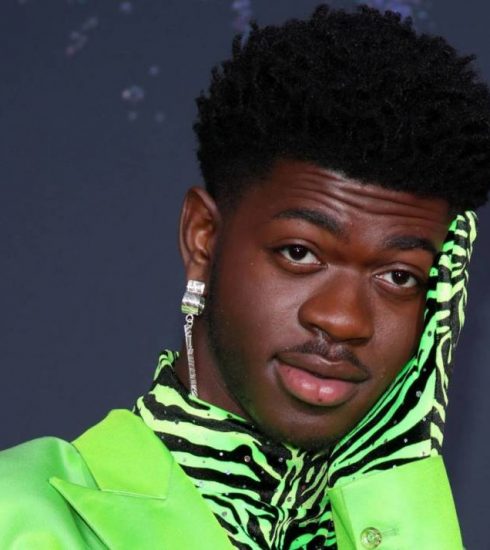 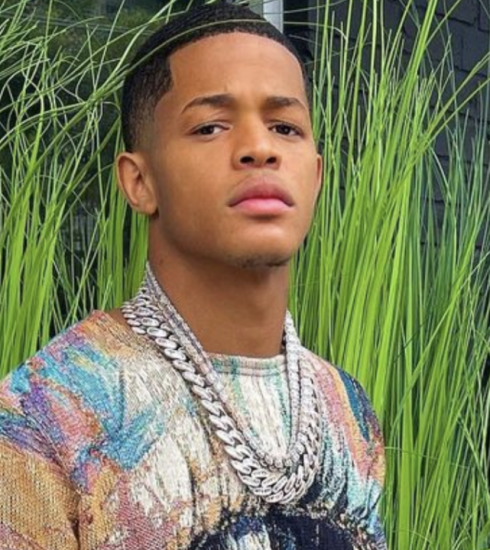 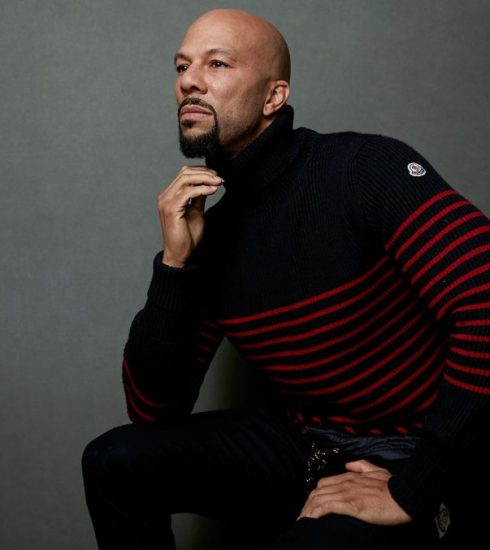