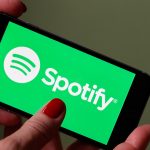 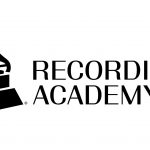 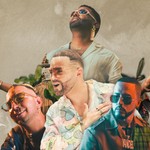 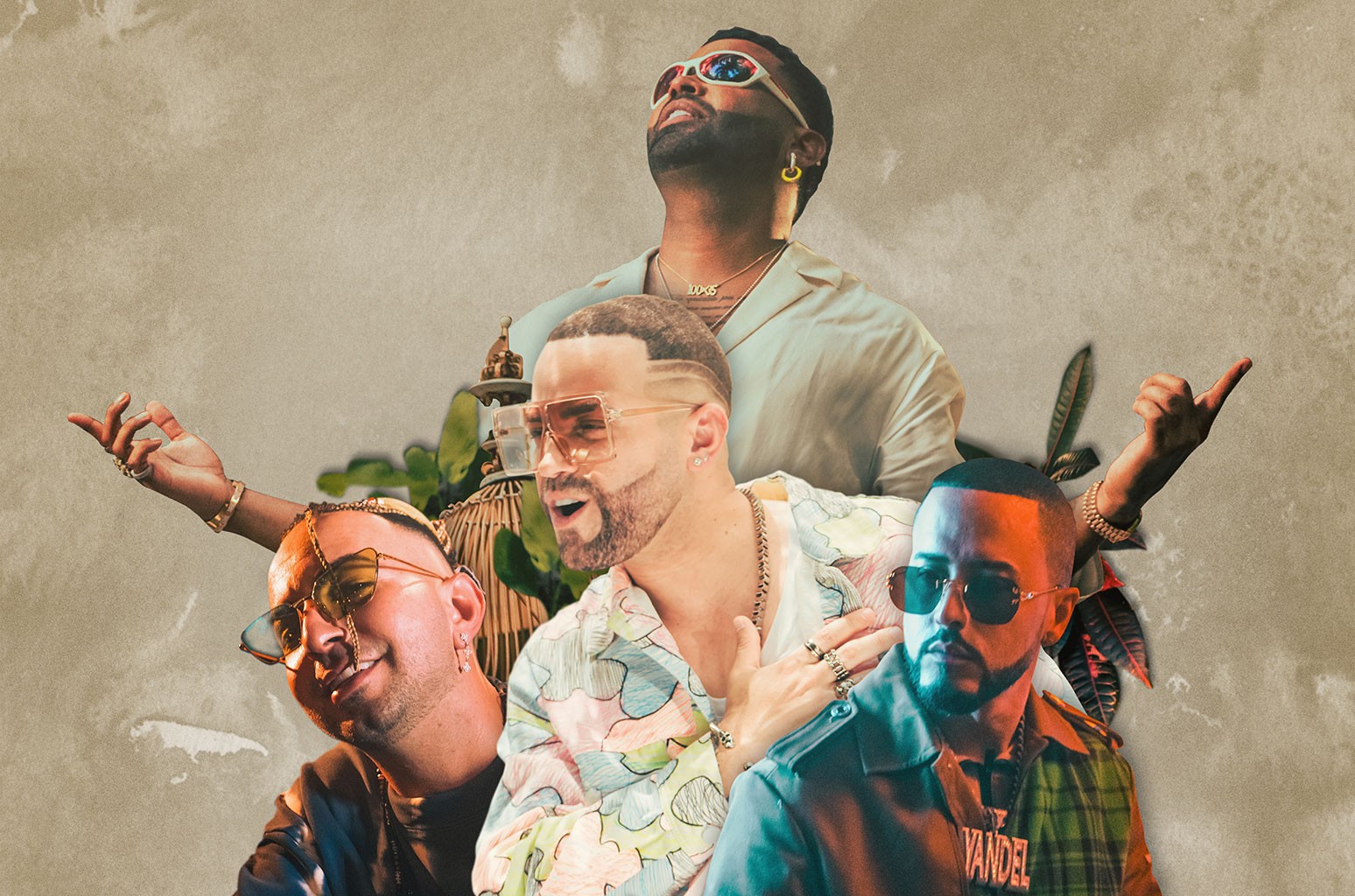 Nacho‘s “La Buena” gets a new version thanks to the track’s new remix featuring hitmakers Yandel, Justin Quiles and Zion.

Nearly a year since releasing the original, the remix — which dropped on Thursday (Sept. 2) — stays true to the tropical-pop elements of “La Buena” while introducing more amplified reggaeton beats. A love song at its core, the new version opens with Quiles’ vibrating vocals. “I’m addicted to your skin, addicted to the way you are, you taught me to love,” he sings.

He’s then joined by Yandel, Nacho and Zion who take turns serenading the woman of their dreams. “Tell the entire world that now you’re with me. Shake off all the bandits, those that played with your heart,” they sing in the chorus. 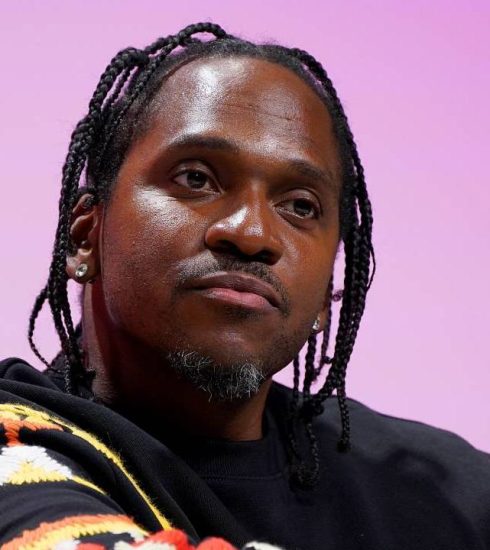 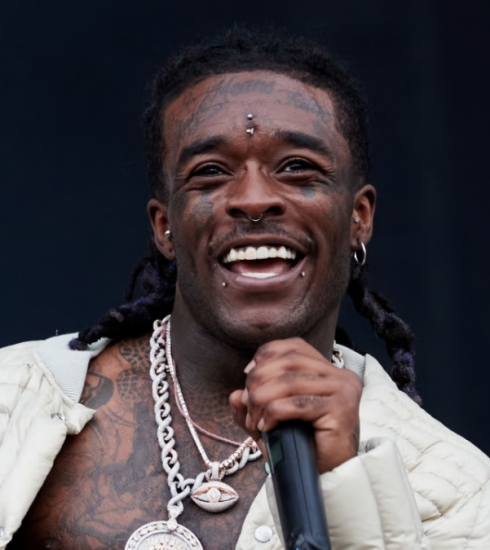