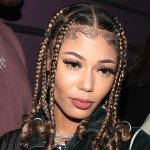 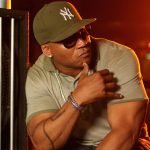 Queensbridge, NY – The late Prodigy is being posthumously honored in his hometown of Queensbridge, New York with his own street. As reported by Complex, New York Councilman Jimmy Van Bramer revealed “Prodigy Way” will live on the corner of 12th Street and 41st Road in Queensbridge after the City Council approved the proposal earlier this week. The street sign is expected to be unveiled sometime in 2022, although an official date has yet to be disclosed.

Prodigy rose to rap infamy alongside his Mobb Deep partner-in-rhyme Havoc. Together, the duo crafted eight official studio albums, including 1993’s Juvenile Hell, 1995’s The Infamous and 1996’s Hell On Earth. Their debut landed at No. 15 on the Billboard 200 and No. 3 on the Top R&B/Hip Hop Albums charts. It was ultimately certified platinum by the Recording Industry Association of America (RIAA) in 2020.

Despite all of Mobb Deep’s apparent success, Prodigy was battling a severe form of sickle cell disease behind the scenes. Diagnosed as an infant, the disease plagued his life and would land him in the hospital multiple times. In June 2017, Prodigy was in Las Vegas as part of The Art of Rap Tour alongside Ghostface Killah, Onyx, KRS-One and the festival’s founder, Ice-T. 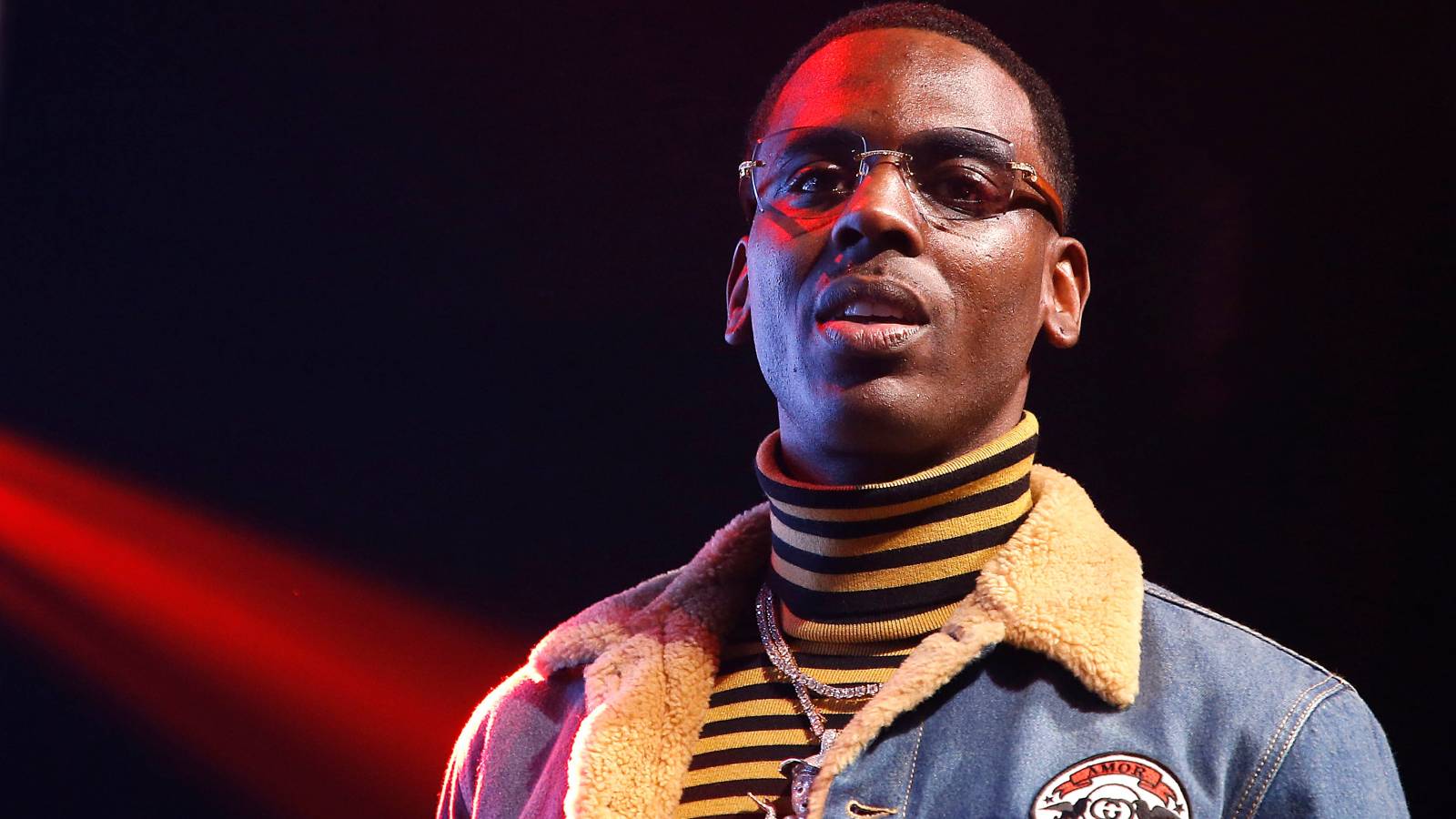 Mobb Deep performed on June 17, 2020 in insanely high summer temperatures and Prodigy wound up in the hospital with complications related to his sickle cell disease. But just three days later, Prodigy was dead. The Clark County Medical Examiner determined he died from an accidental choking when an egg became logged in this throat.

Prodigy was only 42 when he passed. He was laid to rest in New York City on the same day U.T.F.O. pioneer Educated Rapper who died from cancer on June 3, 2017. Havoc, LL COOL J, Ice-T, 50 Cent, Questlove, Remy Ma, Fat Joe and countless others attended the service.

HipHopDX has reached out to Councilman Bramer for comment. 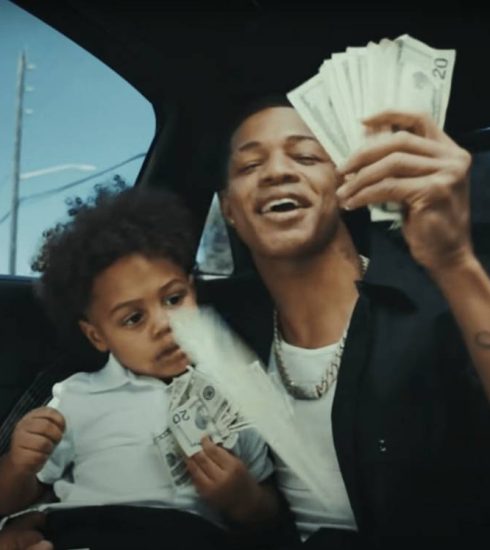 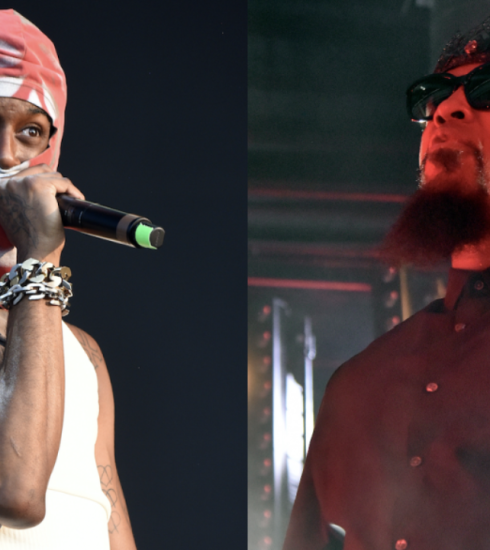 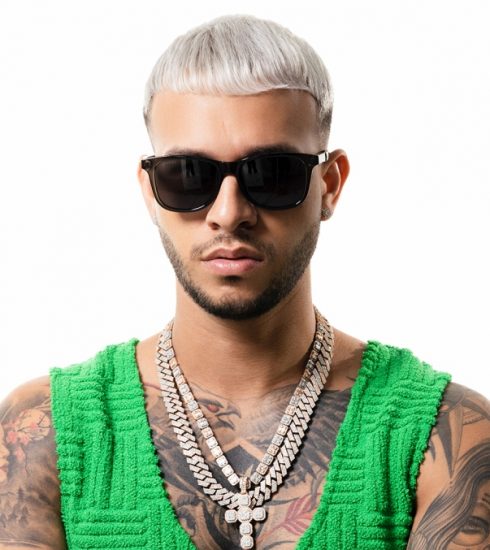