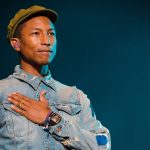 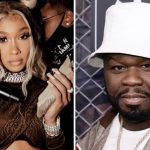 Lakeyah Reminds All She’s ‘The Female G.O.A.T’ With Moneybagg Yo ‘Check’ Video

Lakeyah isn’t shy about claiming her spot in the rap game as the self-dubbed “Female G.O.A.T” and she received another co-sign from Moneybagg Yo on their recent “Check” collaboration. The duo returned for the flossy “Check” visual on Wednesday (October 6).

The Milwaukee native takes over the hallway of a warehouse that’s under construction and flexes her stacks of cash with a money counting machine at her disposal. Moneybagg Yo prefers to kick his rhymes from the comfort of his Maybach and stamps Lakeyah in the process.

“Big Speaker locked in with the female G.O.A.T,” he raps.

“Check” landed on Lakeyah’s DJ Drama-hosted Gangsta Grillz My Time project which arrived on September 24. The Quality Control newcomer’s brash rhymes earned her a spot at the 2021 BET Hip Hop Awards for their annual cyphers. 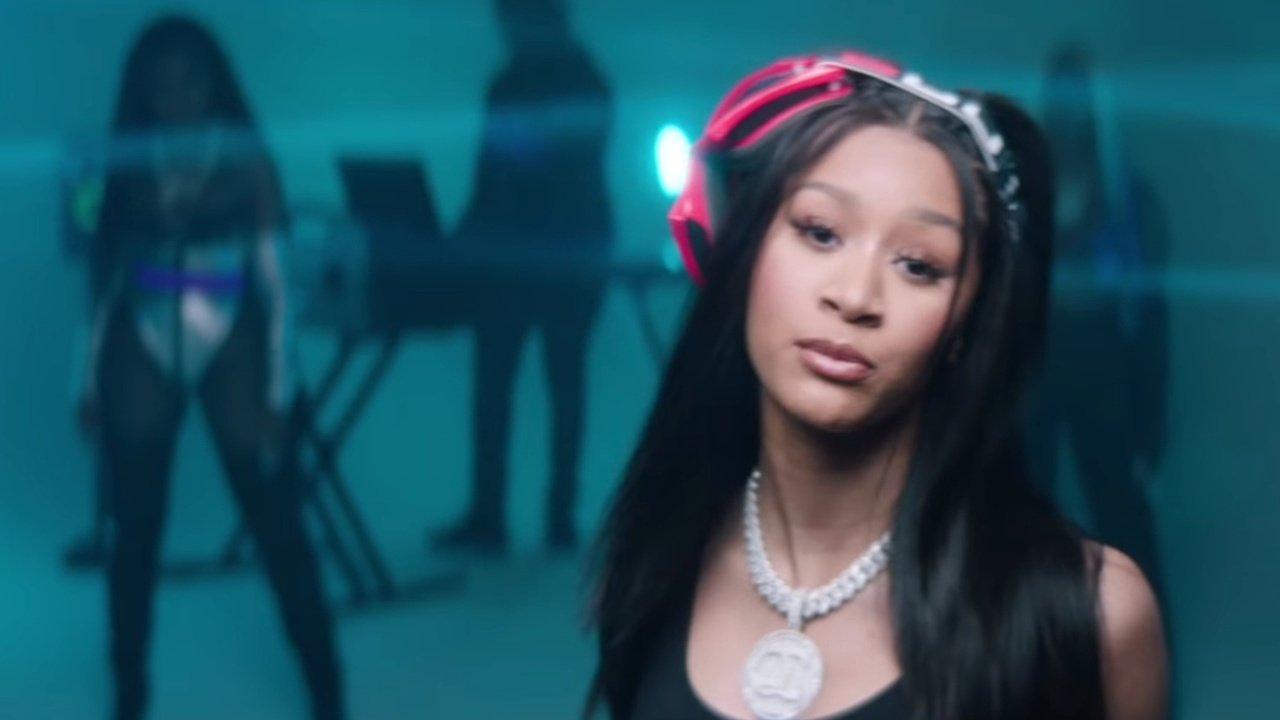 The 19-year-old participated in the “Digital Cypher” where she put her skillset to the test and held her own against the likes of 2021 HipHopDX Rising Star Toosii, Kidd Kenn and Symba.

“This is for all of the people who say they don’t know me/Before I got the quarter-mill on my neck, I let them know I’m the coldest/I know they don’t like when I’m talking my shit on these beats still, I did it again,” she raps over DJ Hed’s production.

Watch both the “Check” visual and cypher above. 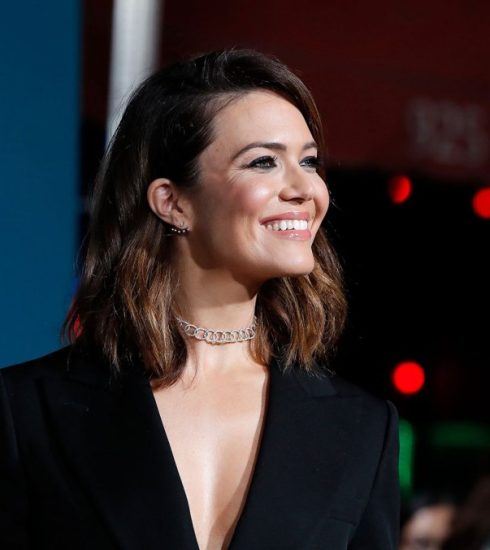 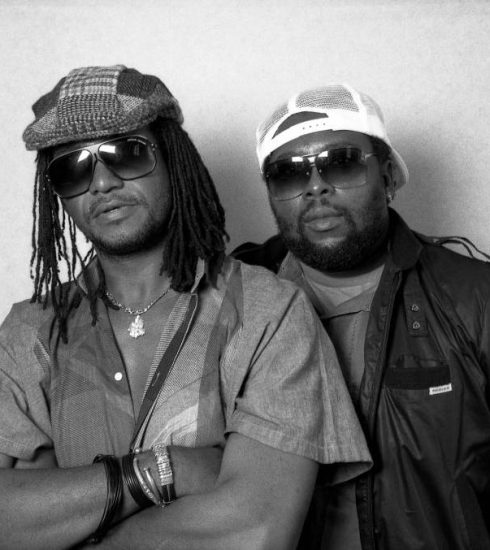 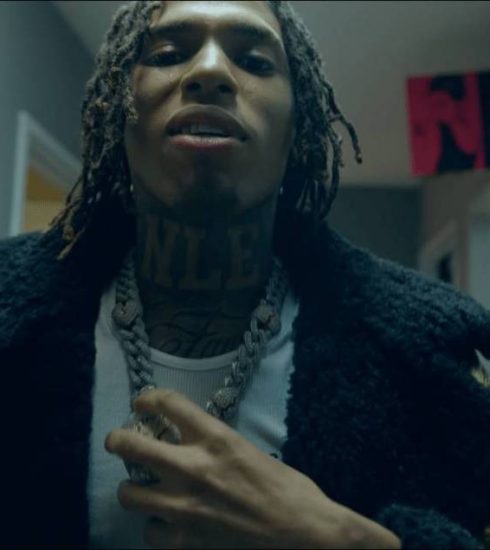