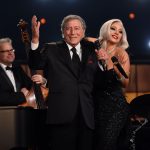 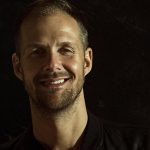 Lady Gaga, Lin-Manuel Miranda, Michael B. Jordan & More Stars You Never Knew Were in The Sopranos 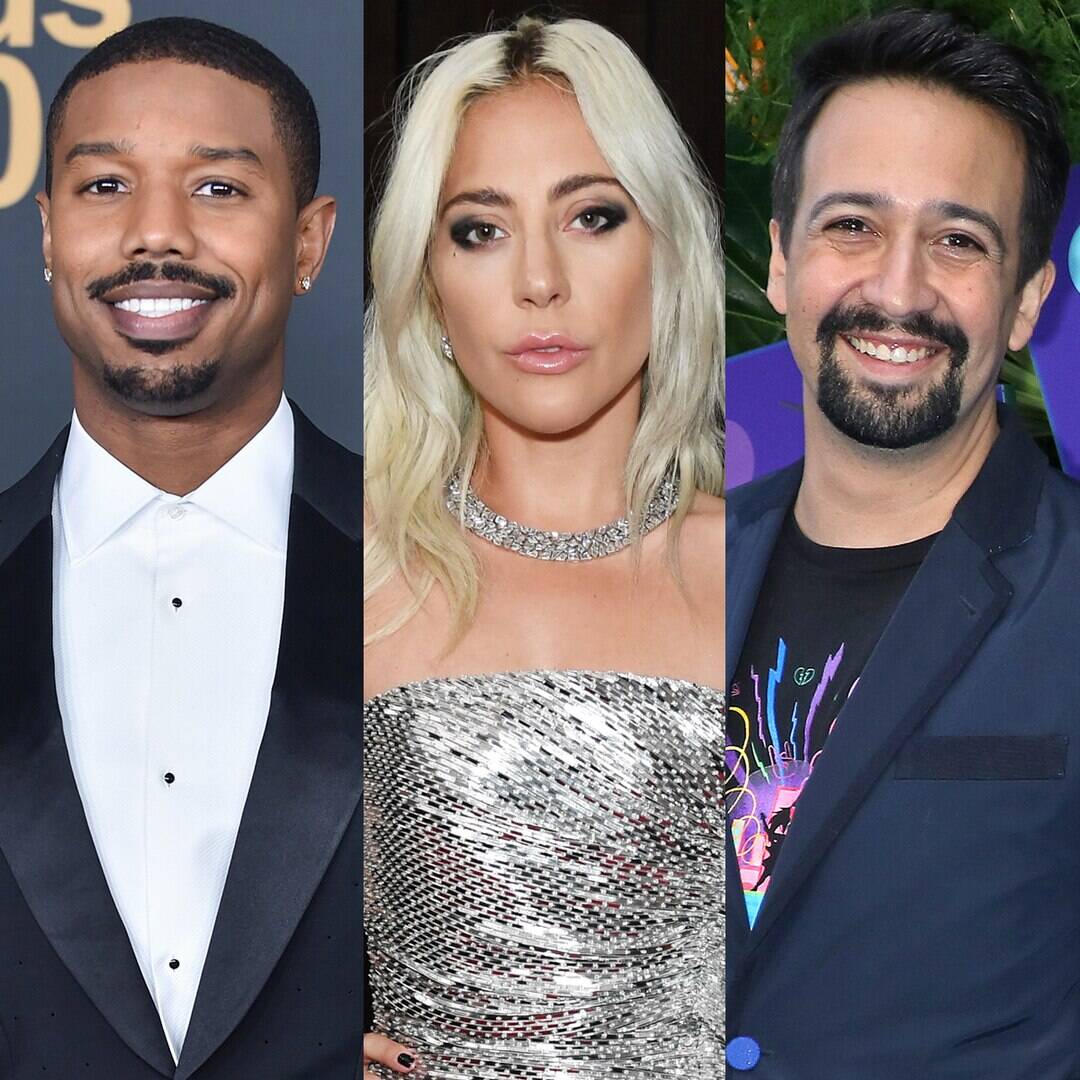 When existential mob family drama The Sopranos premiered in 1999, it arguably redefined HBO and the TV landscape as a whole, with James Gandolfini starring as patriarch Tony Soprano, who tries to balance his responsibilities to blood relatives along with the pressures of being part of one of the Five Families.

Edie Falco, Jamie Lynn Sigler and Robert Iler made up the New Jersey suburban Soprano family, while Michael Imperioli, Tony Sirico, Steven Van Zandt, Vincent Pastore, Steve Schirripa and Joe Pantoliano rounded out Tony’s mob crew. And then there was Tony’s sister (Aida Turturro) and cousin (Steve Buscemi), along with his uncle Junior (Dominic Chianese) and mother (Nancy Marchand), who only added to the stress of Tony’s daily life—leading to regular sessions with his therapist, Dr. Melfi (Lorraine Bracco).

The truly ensemble cast won 21 Emmy Awards, five Golden Globe Awards and one Peabody Award across its six seasons, concluding in 2007. And so it’s almost easy to forget that throughout its eight years on-air, A-listers like Annette Bening and Ben Kingsley played themselves, while then-lesser known actors like Lady Gaga, Michael B. Jordan and Michael K. Williams had bit parts.

Everything We Know About Dancing With the Stars’ Season 30 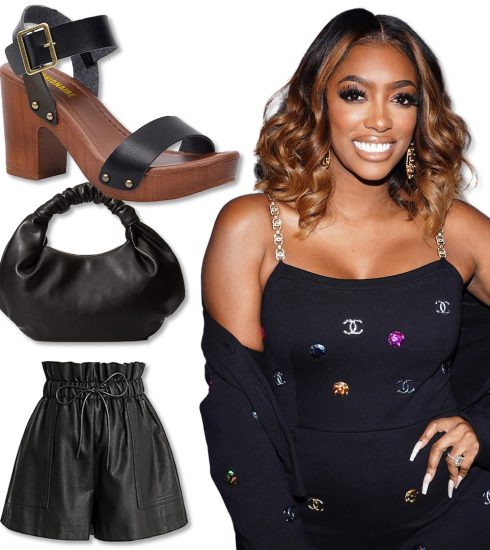 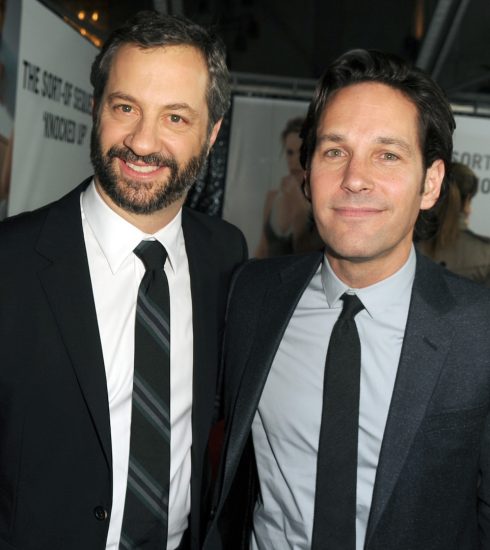